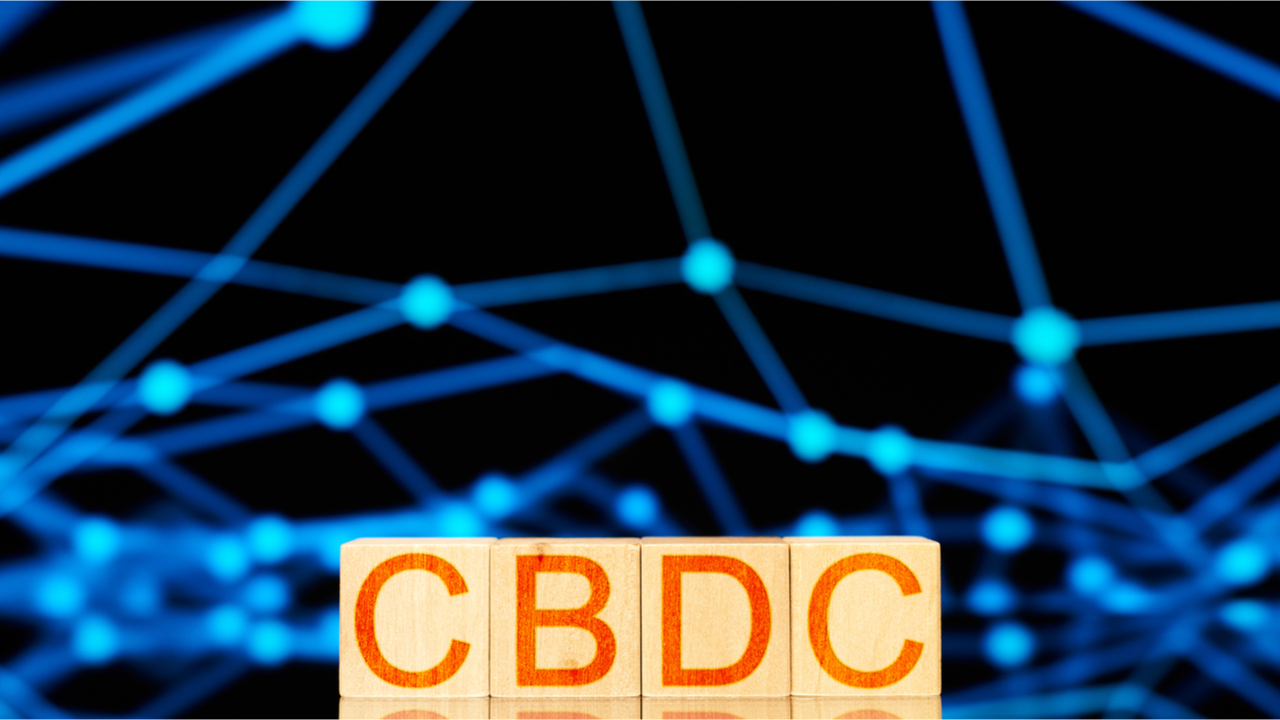 The Reserve Bank of Zimbabwe remains opposed to cryptocurrencies but is interested in developing its own digital currency, its governor has said.

Central Bank Does Not Believe in Cryptos​

The governor of the Reserve Bank of Zimbabwe (RBZ), John Mangudya, has said his institution is interested in creating a central bank digital currency (CBDC). The central bank, however, does not believe in cryptocurrencies, he added.

According to a Bloomberg
Login for hidden links. Log in or register now.
, Mangudya made these remarks during an interview with Trevor Ncube, a veteran Zimbabwean journalist. In remarks that appeared to be a reiteration of the government’s recently stated position on digital currencies, Mangudya shared the central bank’s thinking as to how it intends to follow in the footsteps of other countries that have rolled out CBDCs.

As previously reported by Bitcoin.com News, a Zimbabwe government official confirmed in November that his administration is gathering views on CBDCs and cryptocurrencies. The remarks by the official led to speculation that Zimbabwe is planning to adopt cryptocurrencies. However, these claims were later
Login for hidden links. Log in or register now.
by the country’s information minister.


RBZ to Send Team to Nigeria​

Rather than adopt cryptocurrencies, the report suggested that the RBZ is planning to send a team to Nigeria, the first African country to launch a CBDC. According to the report, the team will learn from the Central Bank of Nigeria (CBN)’s experiences relating to its launch of the e-naira.

Besides the planned visit to Nigeria, Mangudya said the RBZ already has its own fintech team which is he said is working very hard. According to the governor, the central bank’s plan is to ensure the RBZ is not left behind other central banks that are also working on their own CBDCs.

What’s your view on this story? Tell us what you think in the comments section below.
You must log in or register to reply here.