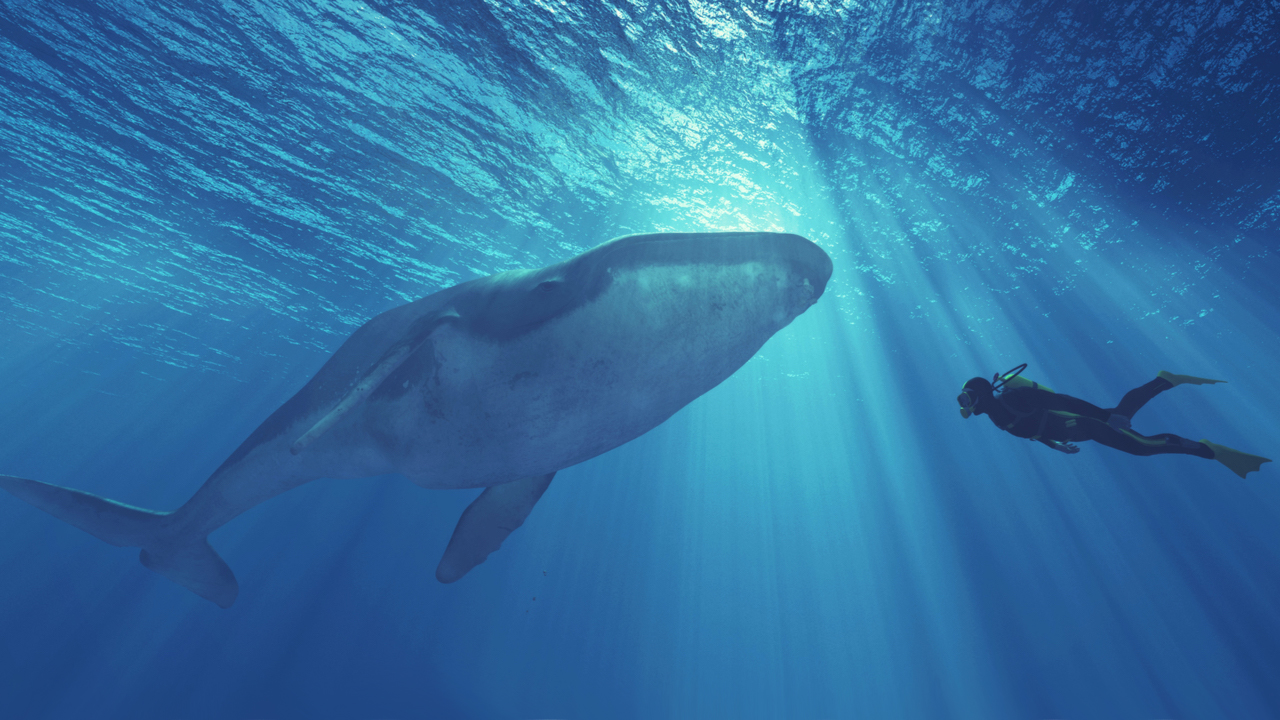 The price of bitcoin has dipped below the $60K zone, a number of people have been talking about the third-largest bitcoin address called “1P5ZED” which has accumulated thousands of bitcoin during the last few days. Nobody knows who the owner of the wallet is but it holds more than 111,359 bitcoin, as it’s been steadily accruing bitcoin since the wallet’s first transaction on February 5, 2019. While some assume the address is a mega bitcoin whale, onchain data indicates that the wallet could be tied to an exchange.

Login for hidden links. Log in or register now.

The 1FzWLk annotation was also submitted by ERGOBTC, on the same day the second annotation was applied to 1P5ZED. “[1FzWLk] annotated as Okex by Whale Alerts. Though source and cluster spending suggest closer ties to Coinbase and Gemini,” annotation details. While it’s not certain 1P5ZED (which acts like an exchange cold wallet) and 1FzWLk (which acts more like a hot wallet) belong to a trading platform, there’s a lot more supporting evidence that shows 1P5ZED is likely owned by an exchange.