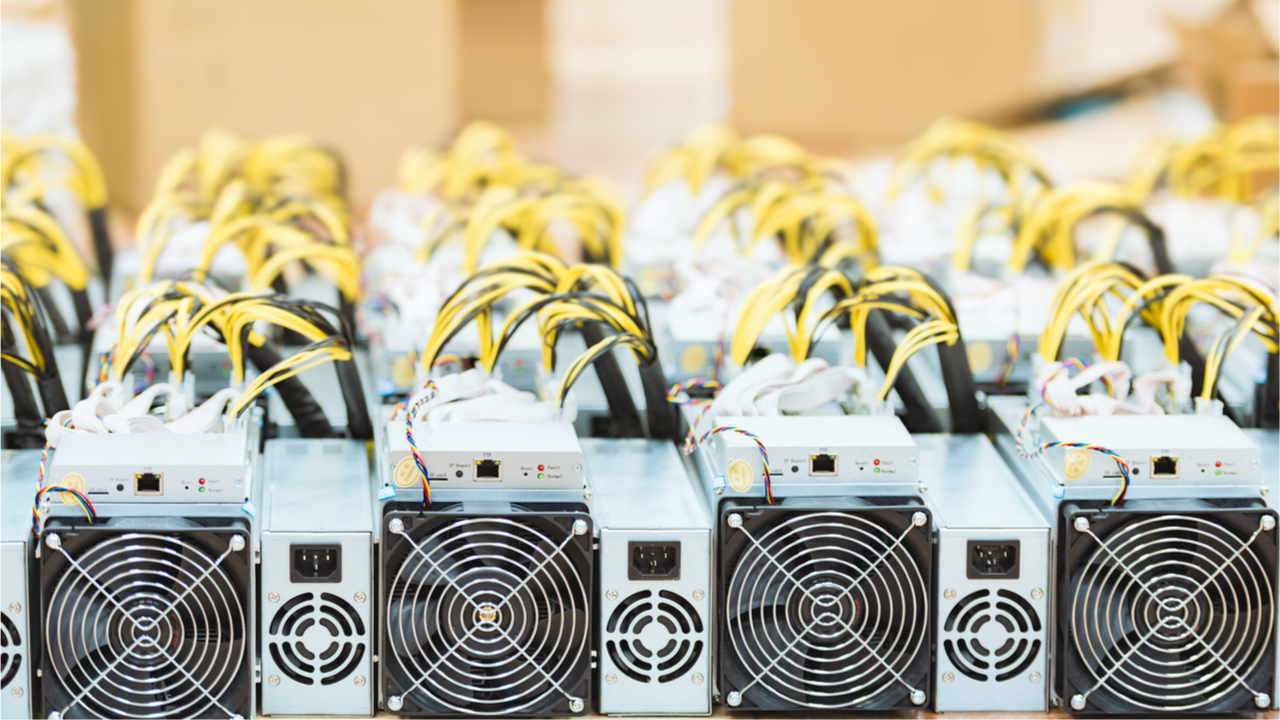 Bitcoin’s mining difficulty is approaching the all-time high recorded on May 13, 2021. The network’s difficulty is basically a mechanism Satoshi Nakamoto added to maintain a steady rate of close to ten-minute blocks. Furthermore, the difficulty also makes the entire system stronger security-wise, as a 51% attack becomes a lot more expensive and far more difficult to achieve.

The bottom line is bitcoin (
Login for hidden links. Log in or register now.
) will be more difficult to mine than it was six months ago in a short period of time. The mining difficulty will need to increase by 10.27% from the current position to surpass the May 13 record high. At current SHA256 profitability rates, the odds of
Login for hidden links. Log in or register now.
’s mining difficulty increasing enough to surpass the difficulty ATH recorded six months ago is far greater. ASIC bitcoin mining rigs such as the Microbt Whatsminer M30S++, Ipollo’s B2, and the Bitmain Antminer S19 Pro still make over $25 per day paying $0.12 per kilowatt-hour (kWh) in electricity costs.

What do you think about Bitcoin’s network difficulty nearing the all-time high it recorded in May? Let us know what you think about this subject in the comments section below.
You must log in or register to reply here.