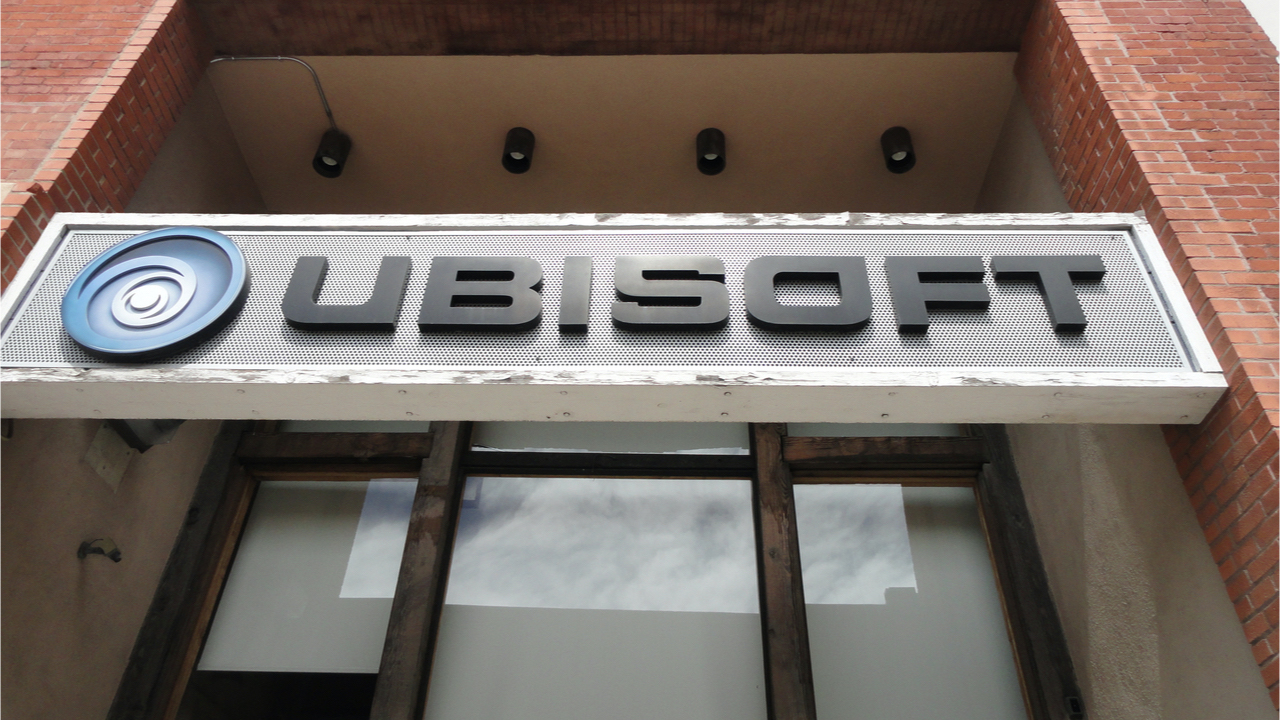 The French video game manufacturer based in Montreuil, Ubisoft Entertainment SA, has announced the company has launched a blockchain-based platform called Ubisoft Quartz. According to the company, the platform will enhance specific games with playable and energy-efficient non-fungible token (NFT) assets.

For quite some time, video game companies have shown strong interest in NFT technology and blockchain-based games. Earlier this year, firms like Square Enix, Ubisoft, and Electronic Arts have been hinting at moving in the NFT direction. Now Ubisoft has announced it has launched a platform that will leverage the Tezos (
Login for hidden links. Log in or register now.
) blockchain to utilize NFT technology.

“Introducing Ubisoft Quartz,” the gaming company tweeted on Tuesday. “We’re bringing the first energy-efficient NFTs playable in a AAA game to Ghost Recon: Breakpoint. Try it in the beta from December 9 with three free cosmetic drops.”

Ubisoft is well known for its franchise gaming titles like “Assassin’s Creed,” “Prince of Persia,” the Tom Clancy game franchise, “Rabbids Invasion,” and “Just Dance.” The Ubisoft Quartz website notes that the platform is a “place where you can acquire Digits, the first Ubisoft NFTs (non-fungible tokens), playable in an HD game and rely[ing] on an energy-efficient technology.” The company adds:

Digits will allow you to complete your missions in style.
Click to expand...

The three NFT drops for Tom Clancy’s Ghost Recon game are free, the web portal details, but only Ghost Recon Breakpoint Ubisoft Connect PC players can acquire and play with Digits. “Every single Digit features a serial number,” Ubisoft says. “This serial number is displayed on the collectible and on the in-game item. Each Digit will also be tied to the player names of all its previous and current owners.” Ubisoft’s NFT platform description also notes:

The combination of a serial number and ownership history makes each Digit truly unique.
Click to expand...

What do you think about Ubisoft entering into the world of NFT technology with Tezos and the Ubisoft Quartz gaming platform? Let us know what you think about this subject in the comments section below.
You must log in or register to reply here.