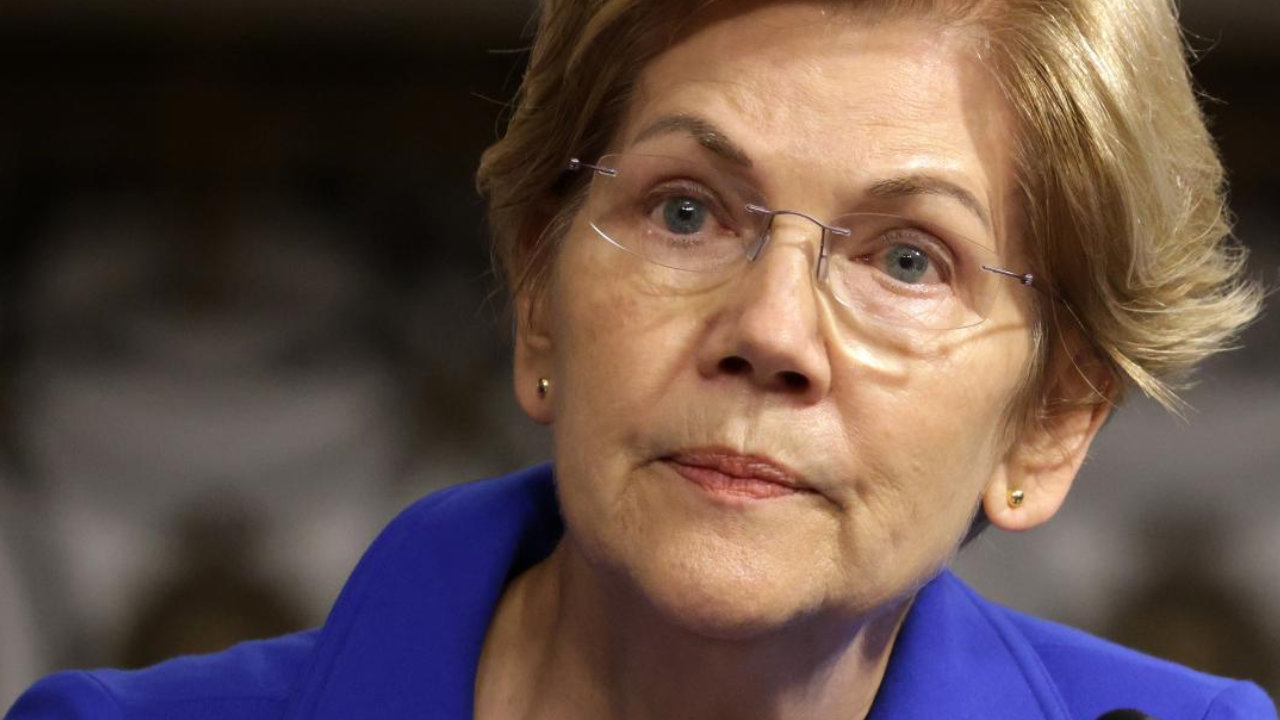 U.S. Senator Elizabeth Warren has called on regulators to clamp down on decentralized finance (defi) and stablecoins “before it’s too late.” She said: “Defi is the most dangerous part of the crypto world … it’s where the scammers, the cheats, and the swindlers mix among the part-time investors and first-time crypto traders.”

US Senator Urges Regulators to Clamp Down on Defi and Stablecoins​

During a hearing of the Senate Banking, Housing, and Urban Affairs Committee Wednesday, U.S. Senator Elizabeth Warren (D-Mass.) called on regulators to “clamp down” on stablecoins and decentralized finance (defi) platforms “before it is too late.”

She brought up stablecoins tether (
Login for hidden links. Log in or register now.
) and usd coin (USDC). In response to Senator Warren, Alexis Goldstein, director of financial policy at Open Markets Institute, explained that stablecoins “may not always be backed one-to-one … as the assets backing those tokens are often not real dollars.”

Warren pointed out that based on Tether’s own report, “only about 10% of the assets backing its stablecoin are real dollars in the bank. 90% is something else — not real dollars.” In addition, she stressed that the report “is not actually verified by a comprehensive audited financial statement or verified by any government regulator.”

While noting that “stablecoins are not always stable,” Warren described: “It’s worse than that. In troubled economic times people are most likely to cash out of risky financial products and move into real dollars. Stablecoins will take a nosedive precisely when people most need stability, and that run-on-the-bank mentality could ultimately crash our whole economy.” The senator detailed:

Defi is the most dangerous part of the crypto world. This is where the regulation is effectively absent and — no surprise — it’s where the scammers, the cheats and the swindlers mix among the part-time investors and first-time cryptotraders. Shoot, in Defi someone can’t even tell if they are dealing with a terrorist.
Click to expand...

She continued: “Stablecoins provide the lifeblood of the Defi ecosystem. In Defi, people need stablecoins to trade between different coins, to trade derivatives, to lend and borrow money – all outside the regulated banking system. Without stablecoins, Defi comes to a halt.”

During the hearing, Hilary Allen, professor at the American University College of Law, answered questions about whether stablecoins pose risk to the U.S. financial system. Warren asked the professor, “Does Defi threaten our financial stability? And can Defi continue to grow without stablecoins?”

Allen replied: “I don’t think Defi can grow without stablecoins. I think it would struggle. Right now, I think Defi is contained to the point where it won’t impact financial stability, but if it grows, I think there’s a real threat there. Particularly if it becomes intertwined with our traditional financial system, and there is industry interest in pursuing this integration on both the traditional finance and the crypto side. So, I think it’s critical that stablecoins not be allowed to fuel that growth.”

Emphasizing that “Stablecoins have no regulators, no independent auditors, no guarantors, nothing. And they are propping up one of the shadiest parts of the crypto world — the place where consumers are least protected from getting scammed,” Senator Warren concluded:

This is risk to traders … to our economy. The time to act is before it all blows up … Our regulators need to get serious about clamping down on these risks before it is too late.
Click to expand...

What do you think about Senator Elizabeth Warren’s comments? Let us know in the comments section below.
You must log in or register to reply here.