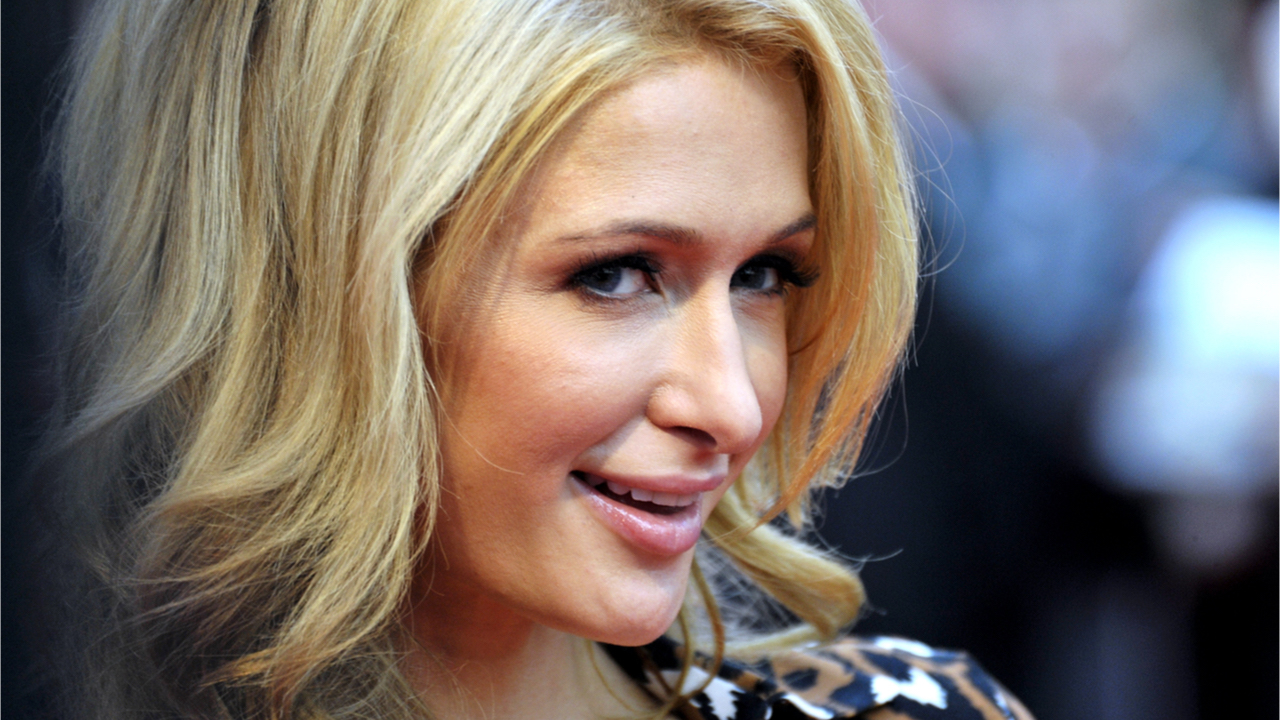 The non-fungible token (NFT) project the Origyn Foundation announced on Tuesday the team received a strategic investment of $20 million from a myriad of investors. Hilton hotel heiress Paris Hilton participated in the funding round alongside firms like Polychain Capital and Table Management.

NFT marketplaces and web platforms have seen a lot of investments over the last year as venture capitalists and venture financing companies have poured millions into these projects. On November 23, the Switzerland-based non-profit NFT project
Login for hidden links. Log in or register now.
revealed it has secured $20 million from strategic investors. According to the announcement, after the financing Origyn Foundation has a valuation of around $300 million.

The private funding round was financed by Bill Ackman’s Table Management, Polychain Capital, Coinko, Vectr Ventures, Carter Reum, Div Turakhia, and GD10 Ventures. Additionally, the popular socialite and entrepreneur, Paris Hilton, also joined in on the funding round. Origyn says the financing will help the team launch “verticals to market in the art, collectibles, digital media, and luxury sectors.”

Origyn leverages Dfinity’s
Login for hidden links. Log in or register now.
and the project is led by the founding partners and council members Gian Bochsler, Vincent Perriard and Mike Schwartz, and its CEO Daniel Haudenschild. Additionally, the capital raise will bolster new industry partners and research and development as well. The project operates industry verticals such as Origyn Art, Origyn Collectibles, Origyn Digital Media and Origyn Luxury.

“We’re incredibly fortunate and excited to include so many influential names in this funding round,” Daniel Haudenschild the CEO of Origyn Entreprise SA said in a statement. Origyn is unique in what it brings to this world. It’s a sign of support for what Origyn is trying to achieve—using technology to solve for identity, authenticity, and proof of ownership. Our partners have seen the opportunity we provide to unlock value for owners and creators,” the Origyn executive added.