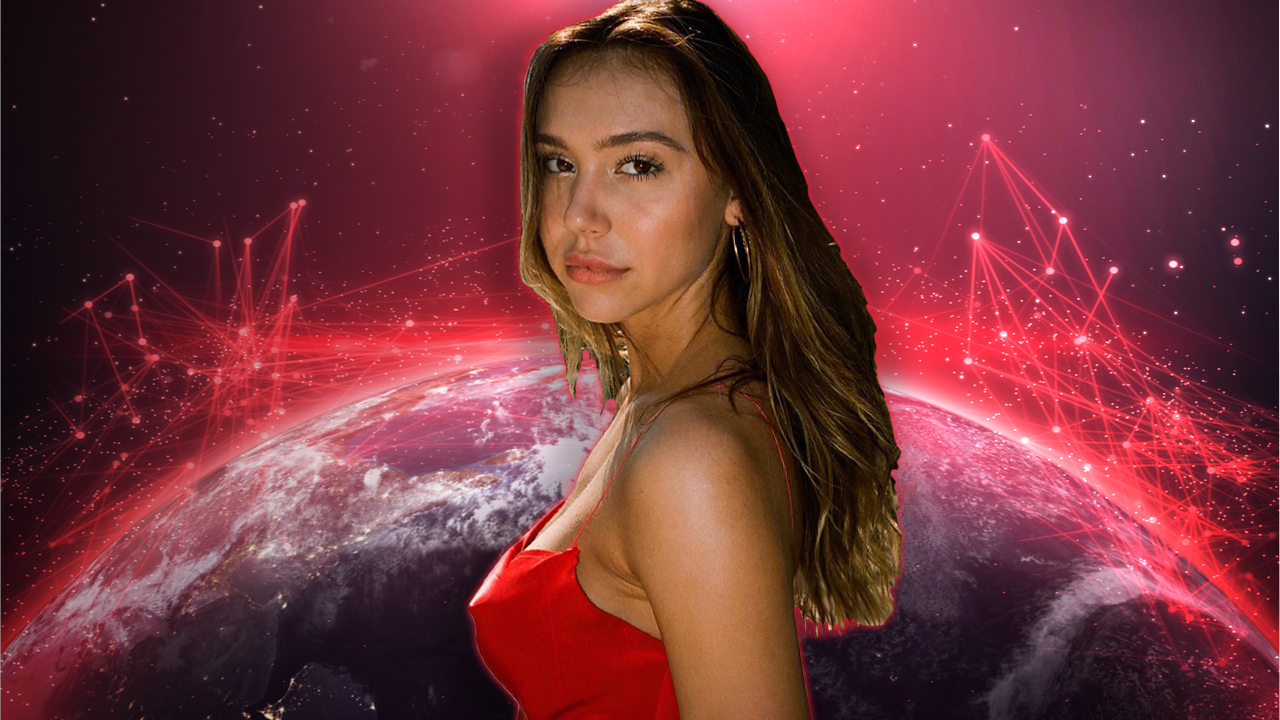 The American social media personality and model, Alexis Ren believes the fiat economy is “collapsing” and recently she told the press she thinks cryptocurrencies offer a viable alternative. In a recent interview, Ren explained her interest in crypto is fueled by the socialite’s reservations in the dollar-based economy.

Alexis Ren: ‘The Economic Structure We Have Been Living on Is a Lie and It’s Delusional’​

Speaking with Edwards, the Instagram star with 15 million followers told the BI reporter in a video call that the devaluation of USD is an issue. “They keep printing more of it, so that it has no value,” Ren stressed. “It used to be backed by gold and it’s not anymore. And so we don’t have any value except their belief and faith in it and that’s even scarier. Because now they’re just utilizing our faith in the dollar. And then there’s no set amount. And so there needs to be a new thing,” she went on to say.


Model Says the Current Economic System Is ‘Not Sustainable’​

The popular model further detailed that the U.S. economy was “collapsing” and she highlighted that the current money creation issue is a never-ending cycle. “I know that but we’re in debt, so we’re trying, we’re printing more money to pay back debt and then we just keep accumulating more debt. It’s a black hole,” Ren said. The social media star thinks that the economic system is “not sustainable” and opined what she thinks American citizens want. “An economy that’s sustainable and that can move with us,” Ren added.

The interview further explains Ren’s appreciation for cryptocurrencies and non-fungible token (NFT) assets. Ren is the founder of a tech platform called Yourstage.io and the project recently revealed its plans to tie NFTs to the company’s brand. Yourstage.io will leverage NFTs for a subscription to the service rather than cash payments. Concluding the interview with BI’s contributor Jim Edwards, Ren told the reporter that people should invest a small amount “in cryptocurrencies every month.”

What do you think about the recent interview with the social media star and model Alexis Ren? Do you agree with her that the dollar-based economy is “collapsing” and cryptocurrencies are a viable alternative? Let us know what you think about this subject in the comments section below.
You must log in or register to reply here.
Share:
Facebook Twitter Reddit Pinterest Tumblr WhatsApp Email Share Link
Top Bottom