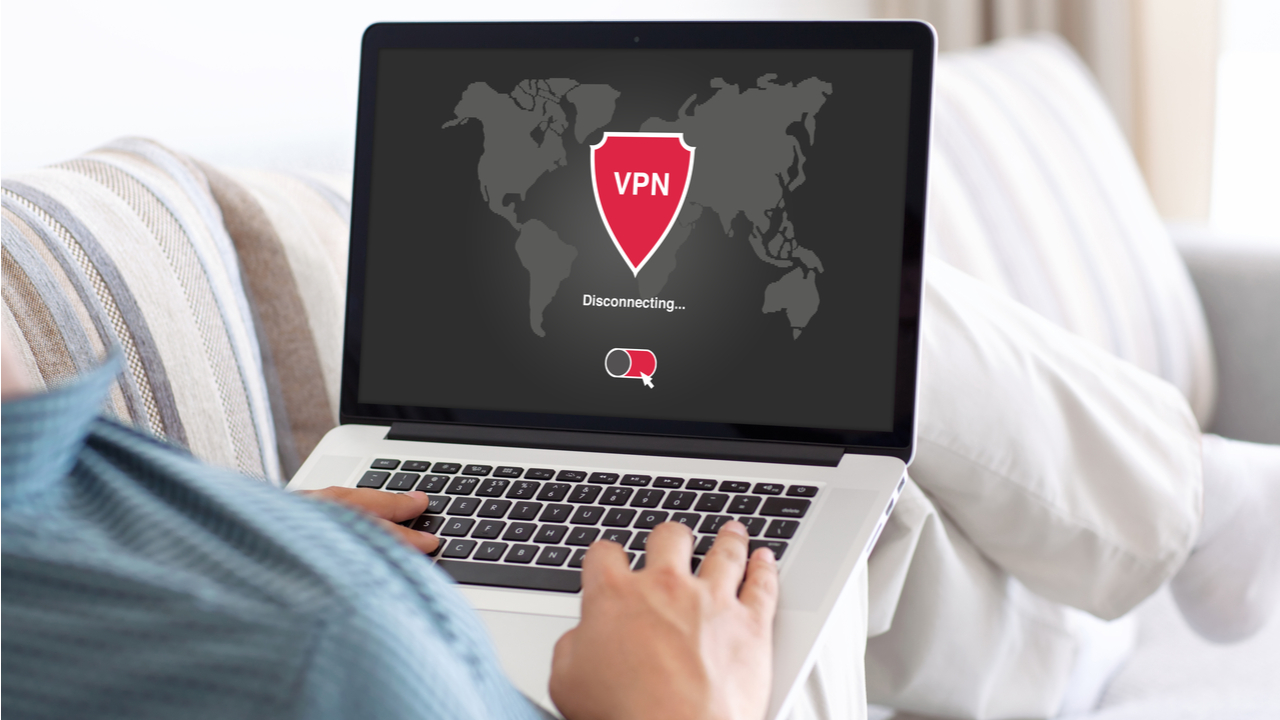 Roskomnadzor, the government body responsible for oversight of communications in Russia, is taking steps to block six more VPN providers. The move comes after the agency cut access earlier this year to a number of VPN services helping Russians to reach “banned” information.

The Russian Federal Service for Supervision of Communications, Information Technology, and Mass Media (
Login for hidden links. Log in or register now.
) is preparing to restrict another six VPN platforms active in the country. The targeted providers are Betternet, Lantern, X-VPN, Cloudflare Warp, Tachyon VPN, and Privatetunnel.

VPN services such as those listed provide Russian residents with an option to bypass government restrictions and gain access to information that is prohibited by the law in Russia, Forklog noted in a report quoting Roskomnadzor’s
Login for hidden links. Log in or register now.
.

Roskomnadzor now seeks feedback from companies and other organizations that may be using said VPN platforms for legitimate purposes. These could include the facilitation of specific technological processes in Russian enterprises, the regulator explains.

The agency has been going after VPN services in Russia for some time. In September, the federal service
Login for hidden links. Log in or register now.
another batch of six platforms: Hola! VPN, Express VPN, Keepsolid VPN Unlimited, Nord VPN, Speedify VPN, and IPvanish VPN.

Roskomnadzor banned two
Login for hidden links. Log in or register now.
, Vyprvpn and Operavpn, earlier this year. The watchdog cited similar reasons in both instances, alleging that these services are creating conditions for illegal activities like the distribution of drugs and the spread of extremism.

Do you think Russia’s communications watchdog will continue to crack down on VPN service providers? Tell us in the comments section below.
You must log in or register to reply here.