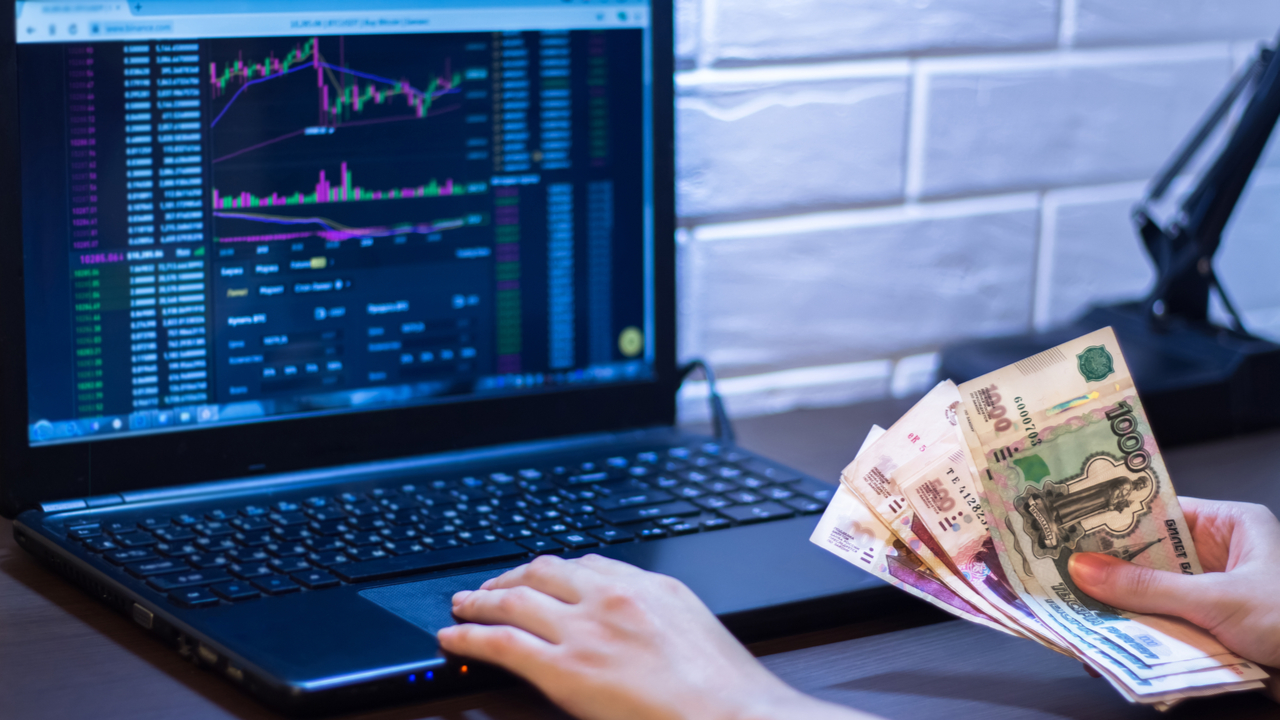 Users of Russia’s central bank digital currency are going to pay a fee for each transaction, a high-ranking representative of Bank of Russia has recently announced. The digital ruble charge, however, is not going to exceed those currently applied to fast payments in the country.

Bank of Russia to Charge for Digital Ruble Transfers​

The Central Bank of Russia (
Login for hidden links. Log in or register now.
) is planning to impose fees on transactions with the digital ruble, revealed Kirill Pronin, director of the regulator’s Financial Technologies Department. The official emphasized that these commissions will be lower than current charges for transfers in the banking sector.

Speaking at a forum under the banner “Banking System of Russia: Ensuring Availability of Services and Resources in the Face of Increasing Risks,” Pronin further noted that the fees will certainly not exceed the costs of transfers with Russia’s Faster Payments System (
Login for hidden links. Log in or register now.
). Quoted by the business news agency Prime, he stated:

We assume fees on transactions with the digital ruble will be lower than existing fees on wire transfers for market participants and definitely not higher than commissions within the FPS framework.
Click to expand...

Russia launched its Faster Payment System in January 2019. It allows Russian residents to send money using only a phone number and pay for goods and services with a QR code. Transfers of up to 100,000 rubles per month (approx. $1,350) are free of charge. A fee of 0.5%, but not more than 1,500 rubles (around $20), is applied to transfers exceeding this amount.

The Russian Federation’s central bank digital currency (
Login for hidden links. Log in or register now.
) is still under development with experts working on its precise format. The digital ruble is expected to be implemented as a unique code, stored in a special electronic wallet, and become a full-fledged payment instrument alongside the regular ruble in its other two incarnations – cash and bank money.

Bank of Russia started contemplating a digital ruble back in 2018 and decided to explore the possibility of issuing the CBDC last year. A consultation paper was published in October 2020 to gather feedback from financial sector players and other stakeholders. In April 2021, the authority released a digital ruble concept outlining its principle architecture.

In June, the monetary authority formed a pilot group joined by over a dozen banks. CBR plans to complete the platform’s prototype in December 2021 and commence trials in January 2022. Elvira Nabiullina, the bank’s chair, recently
Login for hidden links. Log in or register now.
that the digital ruble will provide Russian citizens with an alternative to cryptocurrencies and fiat-backed stablecoins while enabling cheap and reliable payments.

Do you think Russians will prefer to use the digital ruble platform over existing methods of money transfer? Tell us in the comments section below.
You must log in or register to reply here.