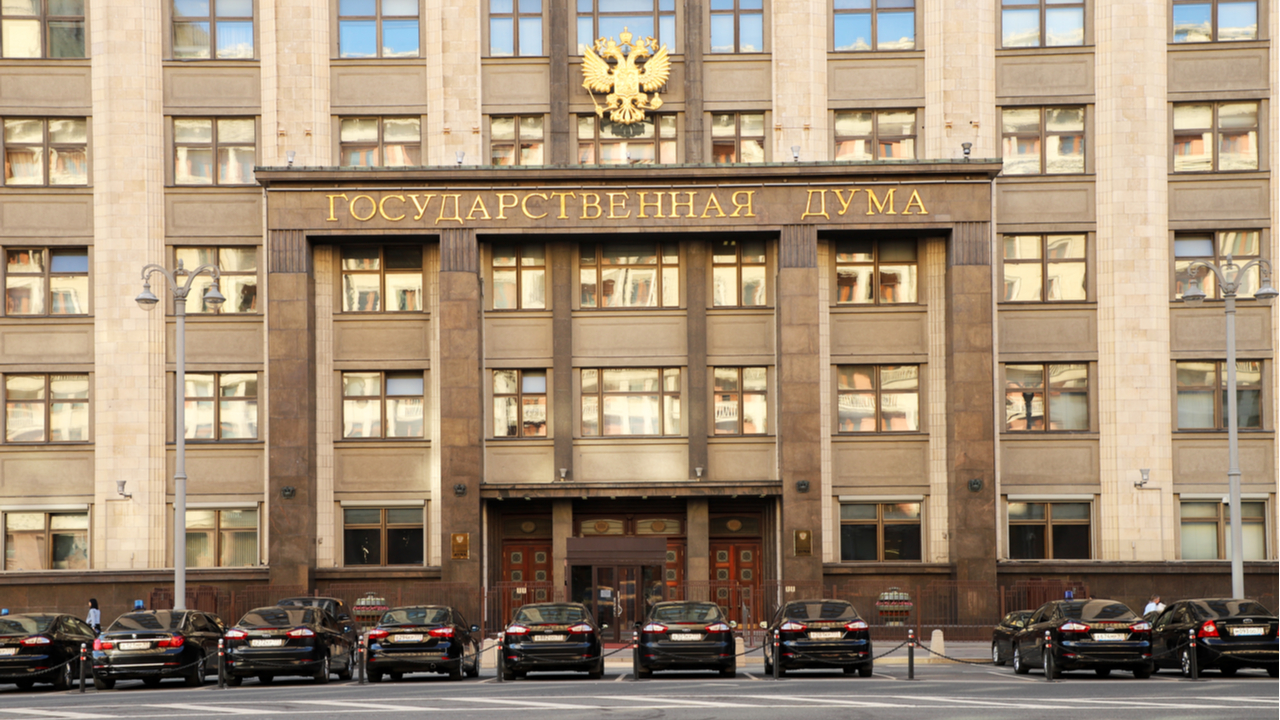 A working group on cryptocurrencies and related activities will soon begin to meet at the State Duma, the lower house of Russian parliament. Its members are expected to take on the task of clarifying various regulatory aspects related to digital financial assets such as the legalization of mining and the introduction of taxation.

The Russian
Login for hidden links. Log in or register now.
is now forming a working group of deputies who will try to deal with outstanding questions regarding the regulation of decentralized digital currencies. The group will hold its first meetings in the near future, the head of the parliamentary Financial Market Committee, Anatoly Aksakov, revealed to RIA Novosti.

Duma Speaker Vyacheslav Volodin proposed the establishment of the working group on Nov. 11, the Russian business news agency Prime reported. Aksakov expressed his positive attitude towards the move and added that the house is now gathering the group’s members.

The high-ranking lawmaker remarked that there are “grey areas” pertaining to issuance, circulation, taxation, and operations with cryptocurrencies. “All this needs to be discussed, analyzed, legislatively and normatively regulated. Therefore, in my opinion, the decision [to create the working group] is right,” he commented and also stated:

Firstly, I myself will participate in the work of the group, and secondly, I hope that we will be able to find solutions.
Click to expand...

What proposals to expand Russia’s regulatory framework for cryptocurrencies do you expect from the working group at the Russian parliament? Tell us in the comments section below.
You must log in or register to reply here.