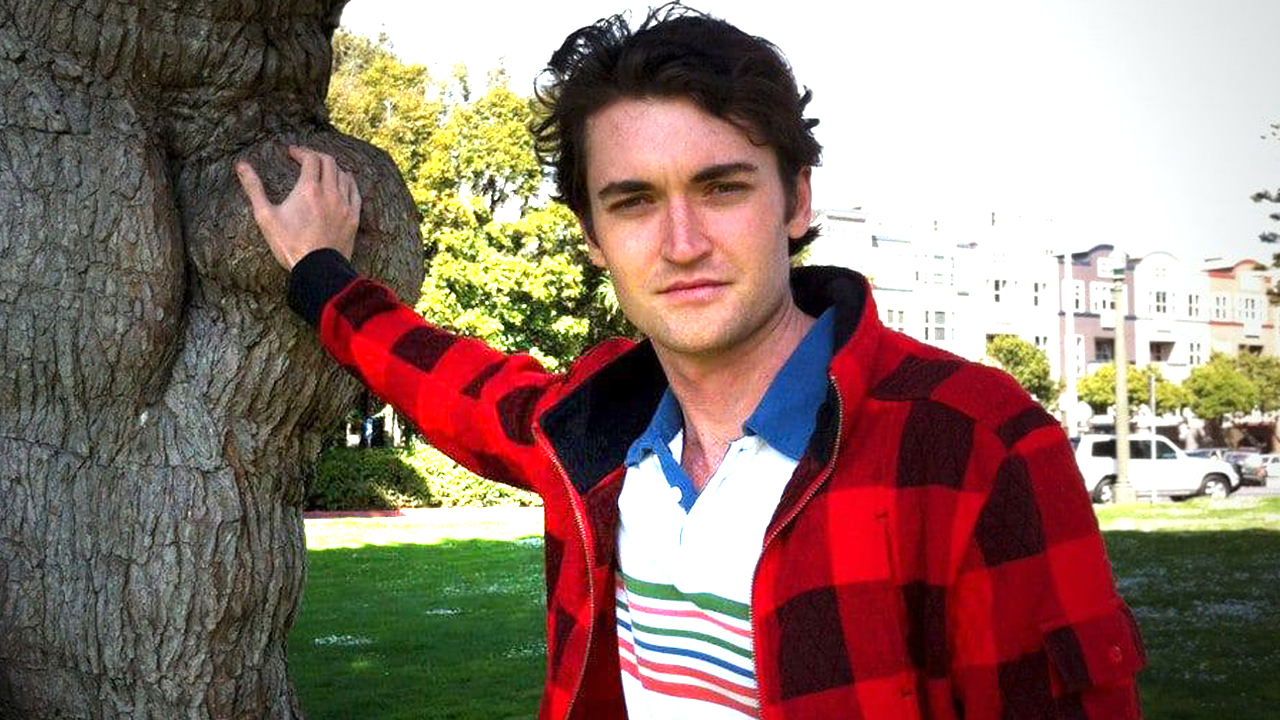 On December 2nd at Art Basel Miami, the very first Ross Ulbricht non-fungible token (NFT) collection will be showcased at the event and auctioned via Superrare. The proceeds from the auction will support Ross Ulbricht’s freedom efforts and a donor-advised fund called Art4giving, which helps support people who have incarcerated family members.

Non-fungible token (NFT) assets have become a big deal this year and turned into a billion-dollar industry in what seems like overnight. This week
Login for hidden links. Log in or register now.
, the founder of the now-defunct Silk Road marketplace, introduced his first NFT collection after spending nine years behind bars for a non-violent offense. Ulbricht was a first-time offender and a great majority of individuals believe his case was a “miscarriage of justice.” His double life sentence without parole, plus 40 years, for creating a website has been deemed draconian as well.

Ulbricht is still fighting for his freedom and a
Login for hidden links. Log in or register now.
hosted on change.org has garnered a lot of attention and signatures since it was started. The petition asks the U.S. president and government to grant Ulbricht clemency and the number of signatures supporting Ulbricht’s freedom is nearing
Login for hidden links. Log in or register now.
at the time of writing. The announcement concerning the new NFT collection sent to Bitcoin.com News details that “portrayals of Ross Ulbricht’s case and story have been misleading. The NFT sale is meant to bring renewed attention and gather support from the NFT community.”

The announcement explains that the Ross Ulbricht NFT collection will be featured and sold at the
Login for hidden links. Log in or register now.
event on December 2. The sale will take place on the NFT platform Superrare and the collection crafted by Entoptic is Ulbricht’s first NFT collection that showcases his personal work. “This NFT collection is Ross’s creative journey of expression; it is his living and evolving story. Through drawings and video, we see glimpses of a man’s unfolding existence. This is his way to reach outside the walls of prison, as we continue the campaign for his freedom,” Entoptic said in a statement.

The NFT collection curated by Entoptic leverages the open-source protocol KSPEC. The protocol KSPEC was developed by a pseudonymous collective of “institutional art, design, and cryptonative technology professionals” called Kanon. The organization
Login for hidden links. Log in or register now.
that the protocol KSPEC “unlocks God Mode for NFTs.” According to the announcement, using KSPEC allows developers to “deliver the Ross Ulbricht Collection NFT in full quality, attach additional content onchain.” Ulbricht also spoke about how the NFT auction proceeds will help people with incarcerated family members.

“With proceeds from this NFT, we are starting a donor-advised fund called Art4giving, dedicated to relieving the suffering of the incarcerated and their families. One project I envision is to help kids travel to visit their moms and dads in prison,” Ulbricht detailed in a statement sent to Bitcoin.com News. Ulbricht further added:

“Decades of incarceration stretch out in front of me. As I face that future, my eventual old age and death in this cage, I find myself looking for meaning and purpose. Why am I here? What good can I do with the time I have left and from where I am? I hope that helping my fellow prisoners through my art is one way.”

Funding supports prisoners and their families in a myriad of ways and the auction’s funds will also be dedicated toward the efforts to free Ross. “These include new legal proceedings, raising awareness, and more — There is still a long road ahead,” the announcement concludes.