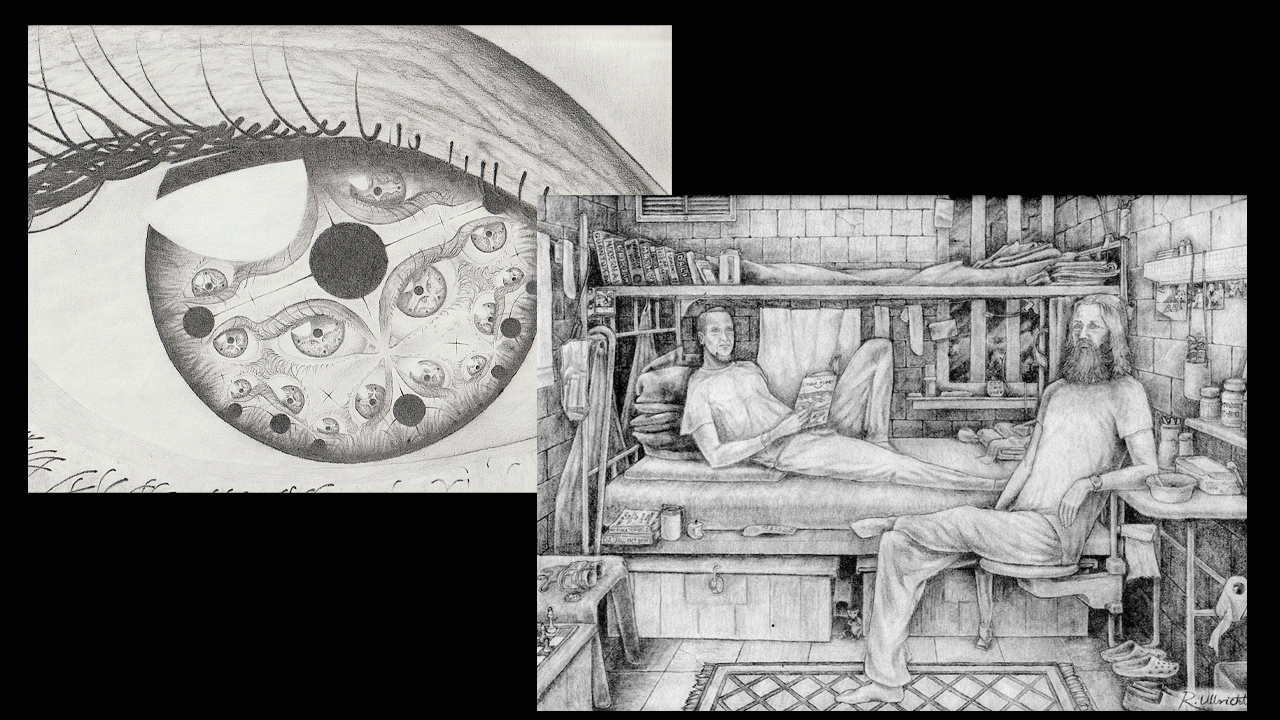 Two days ago on December 2, the Ross Ulbricht Genesis Collection auction of non-fungible token (NFT) assets kicked off at Art Basel Miami via the Superrare platform. The Ulbricht NFT collection auction ends on December 8, and so far the auction has seen a bid of 666 ether or roughly $2.6 million. Additionally the project Pleasrdao aims to up the ante as the “Free Ross DAO” bidding on the collection has raised 1,042 ether or $4.2 million to date.

“Ross’s artwork is beautiful and his perspective on life, despite everything, is beyond inspiring,” Brekkie
Login for hidden links. Log in or register now.
. “I hope that one day he will gain his freedom, freedom that so many of us take for granted every single day. Yes, I oppose ethereum et al, but we are all humans, Ross even more so.”

On Saturday December 4, 2021,
Login for hidden links. Log in or register now.
hosted on change.org is 42,833 signatures away from reaching a half million signatures.

In addition to the bid by “@toxicbitcoinmaxi” on Superrare, Ulbricht’s NFT collection could be purchased by the
Login for hidden links. Log in or register now.
that plans to fractionalize the artwork.

“Ross Ulbricht founded Silk Road, introduced hundreds of thousands to crypto, and received a disproportionate prison sentence of two lifetimes plus 40 years,” the Pleasrdao’s “
Login for hidden links. Log in or register now.
” initiative explains. “Today we unite in solidarity for Ross, gathering funds to buy his Genesis Collection, and protesting the injustices of the American prison system.”