Putin Warns Cryptocurrencies Carry Risks, Admits They May Have Future 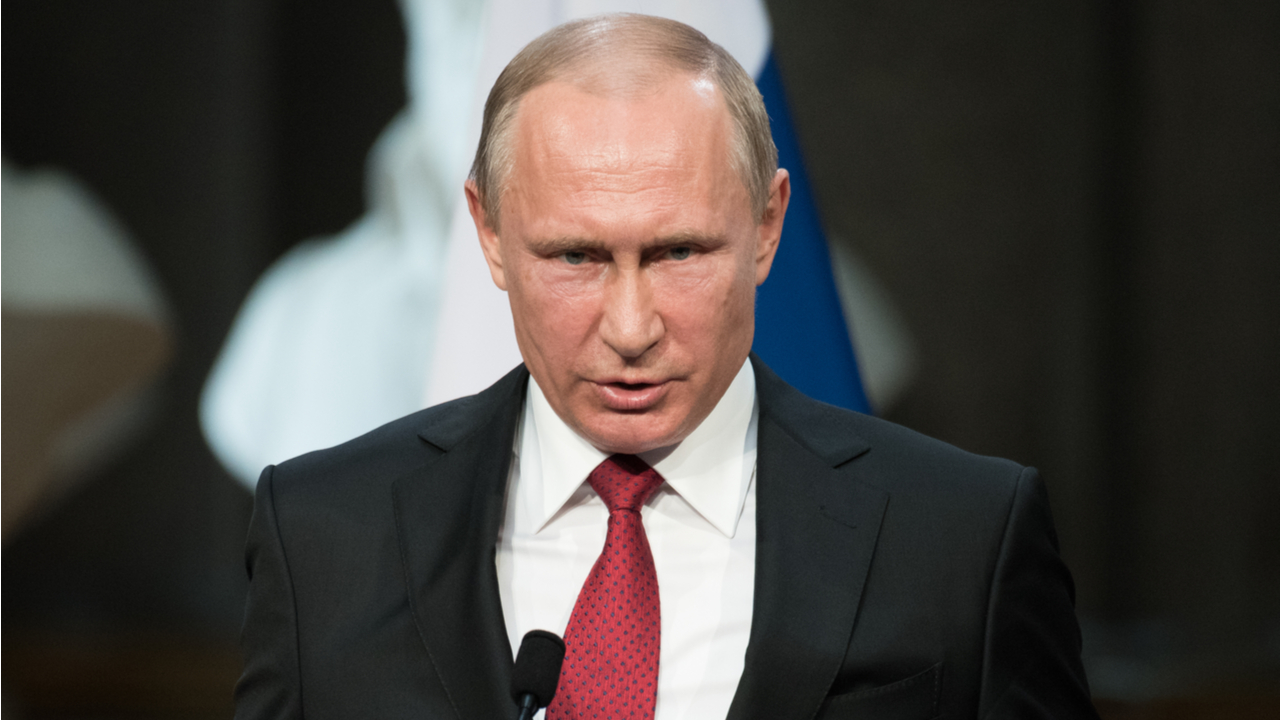 Russian President Vladimir Putin has again spoken about cryptocurrencies, noting the “high risks” associated with the virtual assets. However, the Russian leader has also acknowledged that digital currencies may have a future and it’s necessary to follow their development.

Russian President Vladimir Putin has made another comment regarding cryptocurrencies. Speaking at the VTB Capital Investment Forum “Russia Calling!” 2021, the head of state noted that crypto assets still carry a lot of serious risks. Quoted by the news portal Life.ru, Putin elaborated:

As for cryptocurrency, it is prohibited in some countries. It is not backed by anything, the volatility is high, the risks are high. I also believe that we need to listen to those who talk about the high risks.
Click to expand...

At the same time, Russia’s strongman did not rule out that there may be a future for cryptocurrencies. He further emphasized that right now it is necessary to carefully monitor the whole process as it develops.

Cryptocurrencies are yet to be comprehensively regulated in the Russian Federation. Although the law “On Digital Financial Assets,” which went into force in January, provides some clarity regarding virtual coins and certain related activities like their issuance, many aspects such as mining and taxation still require regulation through new legislation.

Putin’s latest comment on cryptocurrencies is not his first this year. In an interview with CNBC on the sidelines of the Russian Energy Forum in Moscow this past October, he admitted that decentralized digital money could one day be employed in oil trade settlements, although this while remarking that it’s still too early for that. He accused the United States of undermining its own currency and pointed out that U.S. dollar-denominated settlements are declining while countries are scaling down their dollar reserves.

Do you expect Vladimir Putin’s position on cryptocurrencies to change in the future? Tell us what you think in the comments section below.
You must log in or register to reply here.