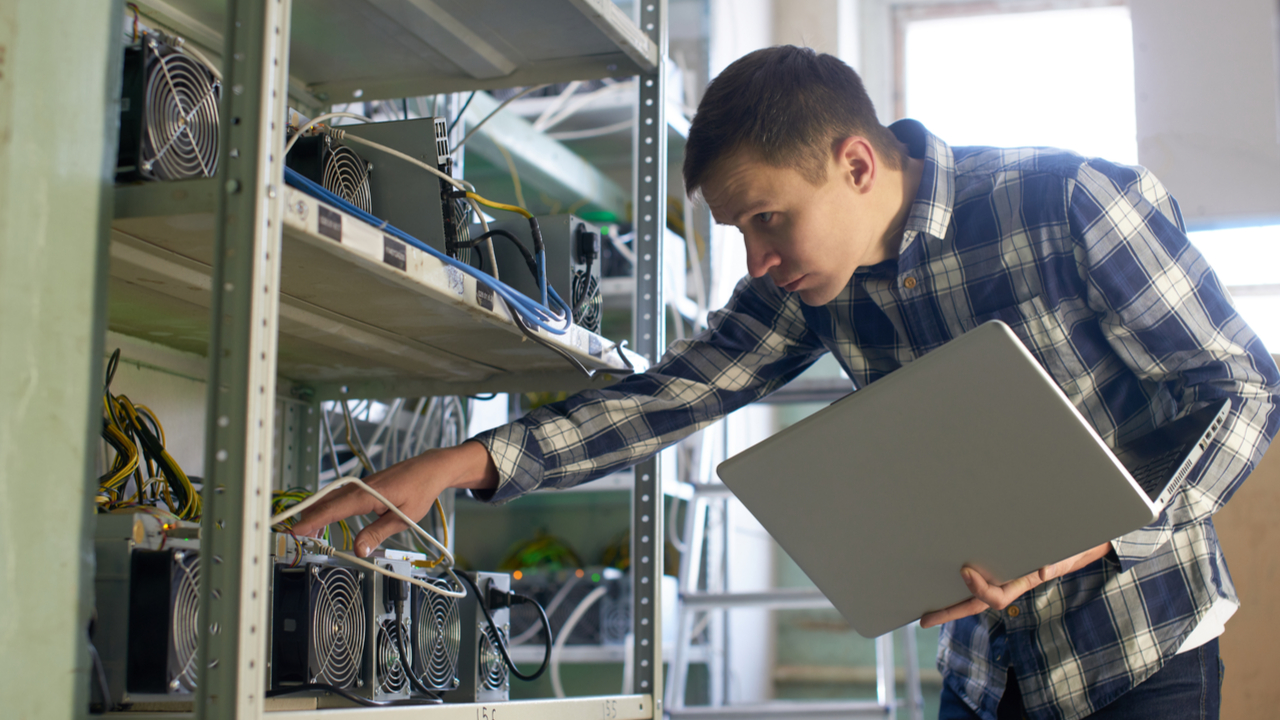 A Russian power utility has found a way to increase electricity prices for consumers mining cryptocurrency using household electricity. The regional distribution company has taken dozens of amateur miners to court and has already won some of the cases.

Irkutskenergosbyt, a power distributor in the Russian region of Irkutsk, has managed to secure an increase of the electricity tariffs for crypto mining farms set up in private homes. The utility was able to prove in court that their owners are carrying out business activities while buying electricity at the low prices meant for household consumers.

The enterprise has filed 85 lawsuits this year against people involved in home crypto mining with claims totaling 73.3 million rubles (over $980,000). It has already won nine cases from which it is expecting to receive 18.7 million rubles ($250,000), the Russian business daily Kommersant reported. The court has obliged these miners to pay for electricity at commercial rates in the future. 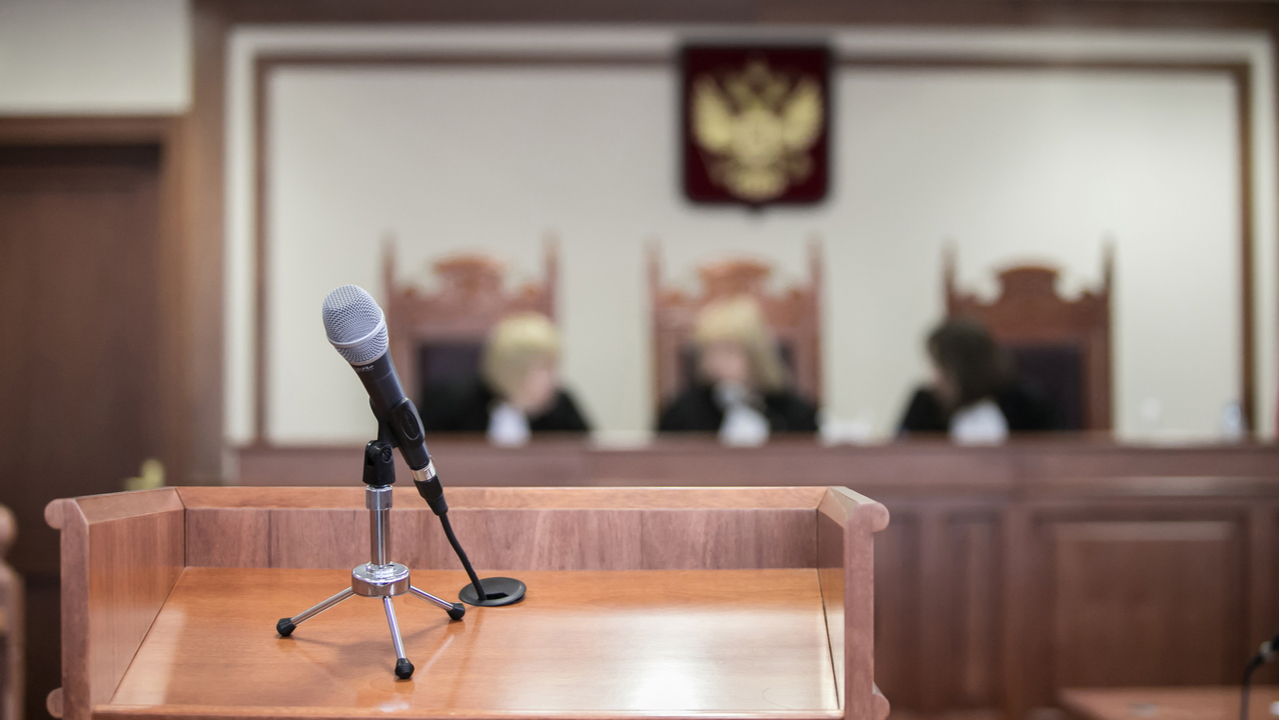 Irkutsk oblast is considered to be the crypto mining capital of Russia, having attracted numerous mining operations with its low electricity tariffs. The subsidized rate for the population in rural areas is only 0.86 rubles ($0.01) per kilowatt-hour (kWh) while small businesses are required to pay around 3.6 rubles (approx. $0.05) per kWh.

In 2021 alone,
Login for hidden links. Log in or register now.
has identified more than 1,000 underground mining facilities. In one such case, a single mining farm installed in a private home burned 193,000 kWh per month, which was 22% of the total consumption of the village of Plishkino where it was located.

Crypto farms like these threaten the stability of the power supply and can cause accidents, the utility warns. The company won the lawsuit it filed against the owner in the Sverdlovsk District Court and he had to pay 7.5 million rubles (over $100,000) in compensation.

Crypto Miners Can File Complaints With Supreme Court of Russia​

The report quotes representatives of both consumer and supplier organizations who have questioned the effectiveness of Irkutskenergosbyt’s case-by-case approach and called for the introduction of differentiated tariffs for cryptocurrency miners. The Russian Ministry of Energy has insisted that such a decision would have to be part of the national socio-economic policy and should be made at the government level.

The miners sued by Irkutskenergosbyt have the option to take their cases to the Supreme Court, according to a legal expert. Pavel Ganin, partner at a Russian law firm, believes the judicial authority can accept and consider such complaints but it’s unlikely to overturn the decisions of the lower instance courts. However, its interpretations can facilitate the further development of the country’s regulatory framework for the crypto space.

Mining is among those crypto-related activities that remain outside the scope of the law “On Digital Financial Assets,” which partially regulated cryptocurrencies earlier this year. Calls have been mounting among officials both in the capital Moscow and regions such as Irkutsk to
Login for hidden links. Log in or register now.
the industry as an entrepreneurial activity under Russian law in order to properly regulate it and tax its profits.

Do you expect Russia to regulate cryptocurrency mining in the near future? Tell us in the comments section below.
You must log in or register to reply here.