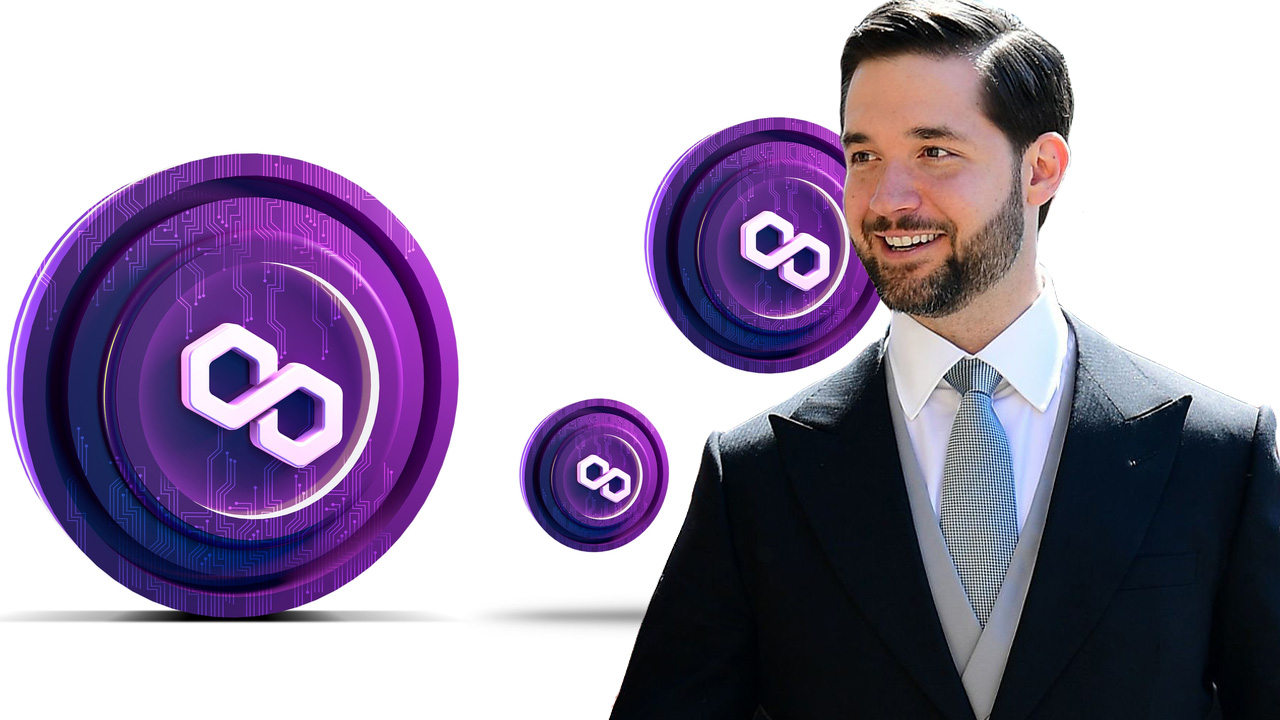 The team behind Polygon, the protocol dedicated to interconnected blockchain networks like Ethereum, and Alexis Ohanian’s Seven Seven Six venture capital company have revealed a $200 million investment fund in blockchain-based social media projects. According to the announcement, the partner’s mission is to attempt to bridge blockchain, Web3 technology, and social media together.

“Polygon and Alexis Ohanian’s Seven Seven Six have created a $200 million initiative that will back projects at the intersection of social media and Web3, exploring better ways for humans to connect online,” the Polygon team detailed on Friday. “The motivating force behind Web3 is that a better version of the Internet is possible, one which empowers users over platforms. It is a response to a pervading sense that the current instantiation as represented by the social media giants has strayed too far from the early Web’s open-source ideals.”

The result is, as one Facebook engineer famously quipped, the best minds of our generation are thinking about how to make people click ads. Polygon’s mission is to offer a wide range of secure, fast, affordable, and energy-efficient Ethereum scaling and infrastructure solutions for developers, empowering them to build Web3 applications for the world.
Click to expand...

“We are still in the early days of Web3 and the most obvious opportunities right now are in gaming and social,” Ohanian said in a statement. “This initiative will do just that, with a focus on gaming properties and social media platforms built on Polygon’s scalable infrastructure. We’ve already seen some of the best product founders in our portfolio start building on Polygon and I’m excited for Seven Seven Six and Polygon to play a big role in shaping what the new internet looks like,” the co-founder of Reddit concluded.

What do you think about Polygon and Alexis Ohanian’s Seven Seven Six investing $200 million into blockchain and Web3 technology tethered to social media platforms? Let us know what you think about this subject in the comments section below.
You must log in or register to reply here.