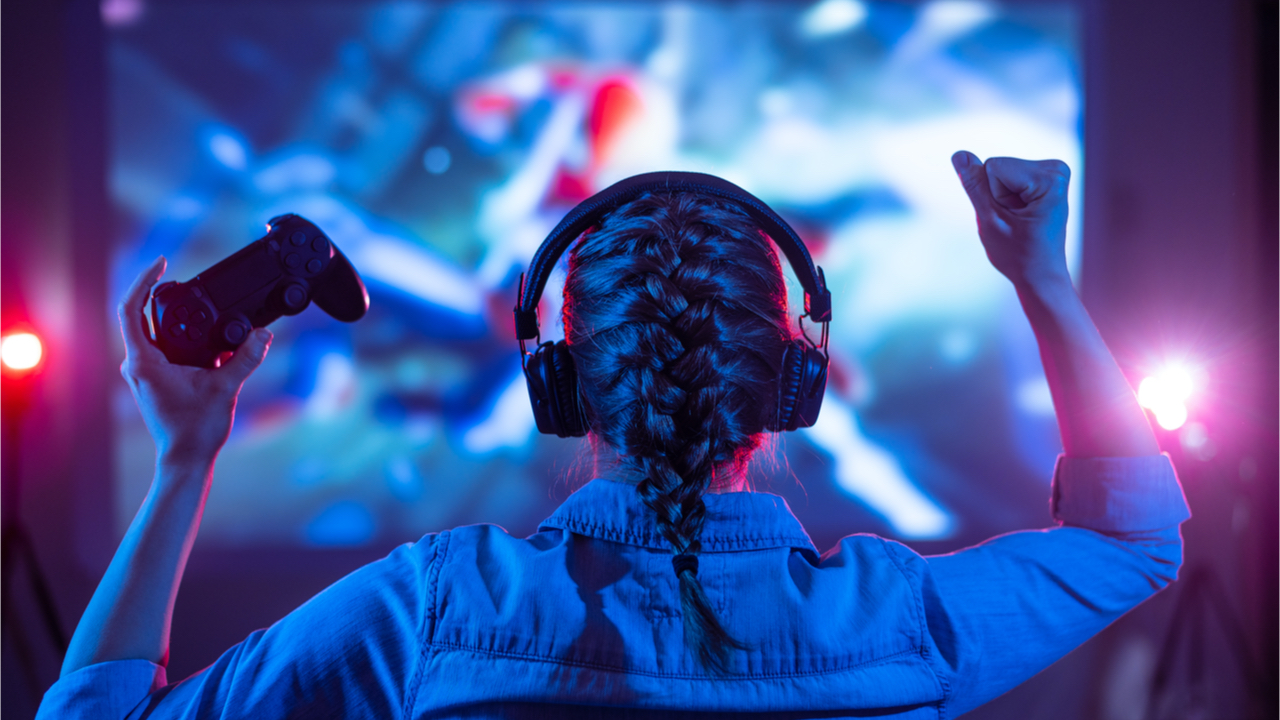 A play-to-earn (P2E) blockchain gaming guild has raised $18 million in a Series A financing round according to an announcement on Wednesday. Avocado Guild detailed that the firm raised the funds from investors such as Animoca Brands, Goldentree Asset Management, Three Arrows Capital, and Solana Ventures.

According to an announcement from
Login for hidden links. Log in or register now.
on Wednesday, the organization raised $18 million from strategic investors. The capital raise stemmed from the firm’s Series A funding round which gave Avocado Guild an overall valuation of around $200 million.

Thank you to our investors, and most importantly our fellow Avocadians.

Avocado Guild is essentially a P2E blockchain gaming guild that leverages various successful game titles in order to support the gamers. Blockchain gaming has been a big deal this year and according to a
Login for hidden links. Log in or register now.
, a majority of software engineers dedicated to the realm of games are beginning to incorporate blockchain technology.

“At the heart of every NFT player is the desire to succeed and lead a better life,” the Avocado Guild website details. “Avocado Guild (AG) is a play-to-earn guild that aims to unlock life-changing opportunities and rewarding experiences for its community members.” According to the organization, the Series A financing was led by Animoca Brands and QCP Soteria Node.