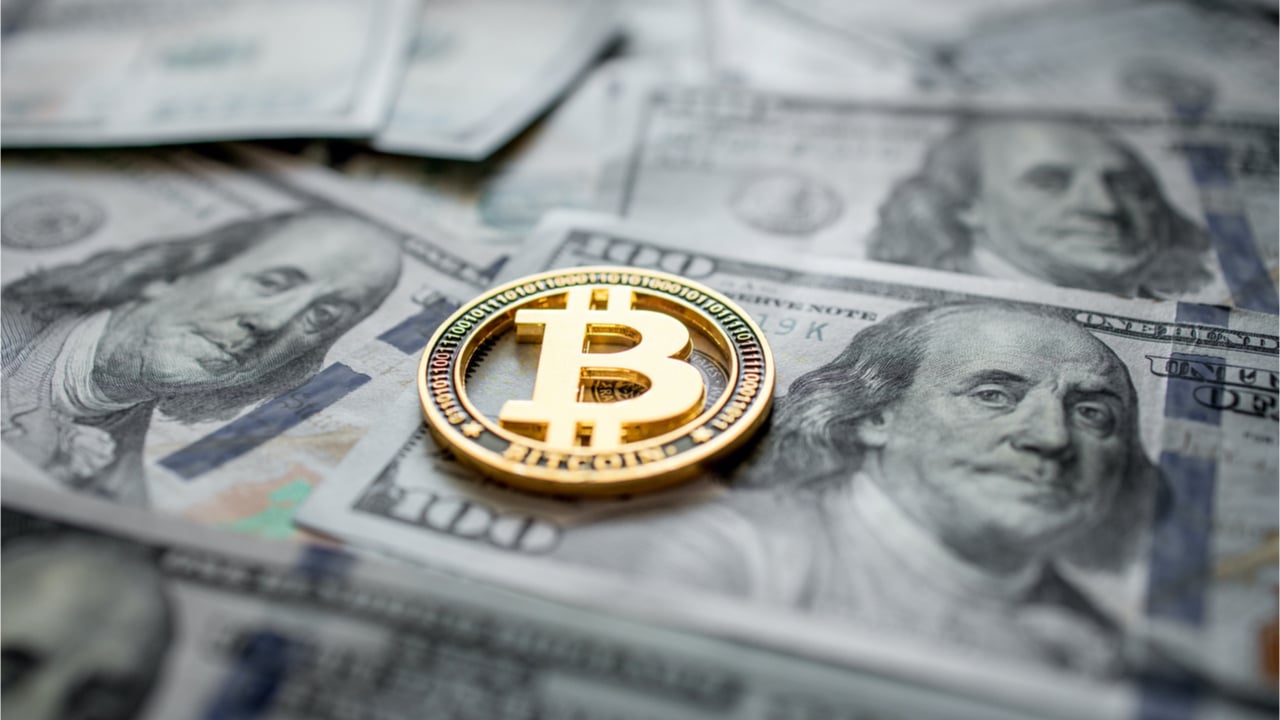 This month, the price of bitcoin sank below the $60K zone this month after reaching an all-time high (ATH) at $69K per unit. The pseudonymous bitcoin analyst and the creator of the bitcoin price model called stock-to-flow (S2F), Plan B, called the last three months of bitcoin prices correctly but the analyst’s “worst-case scenario” forecast missed the mark in November. Despite the recent bitcoin price drop, Plan B still seems confident bitcoin’s price is “on track towards $100K.”

So far three out of four of his monthly price predictions have come to fruition and Plan B was also correct when he
Login for hidden links. Log in or register now.
: “$64K was not the top.” The miss this month was the first time Plan B’s prediction has been off so far as the call for November had a $98K target.

More than 39,000 accounts on Twitter liked the tweet and it was shared close to 5,000 times. Correctly forecasting three out of four predictions is very good and Plan B’s followers are curious about what the price will be for the month of December. 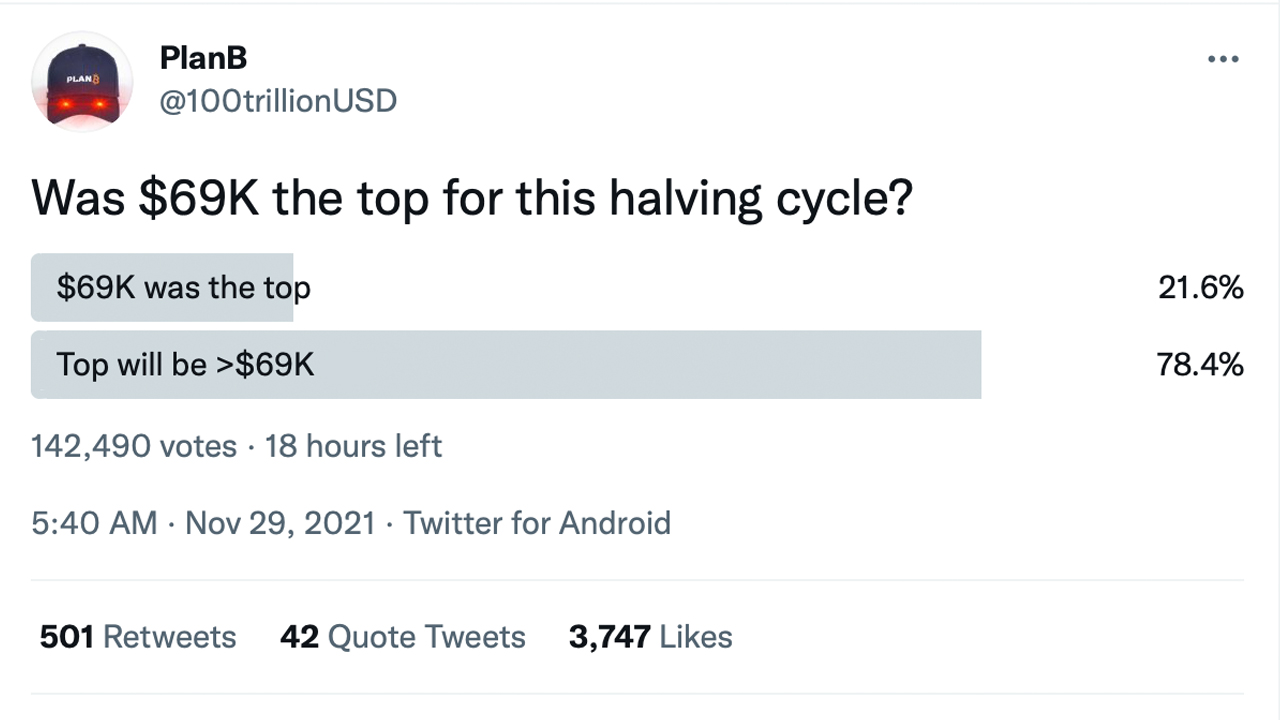 What do you think about Plan B missing the November prediction but correctly forecasting the last three months prior? Do you think bitcoin is headed for $100K or do you think $69K was the top? Let us know what you think about this subject in the comments section below.
You must log in or register to reply here.
Share:
Facebook Twitter Reddit Pinterest Tumblr WhatsApp Email Share Link
Top Bottom