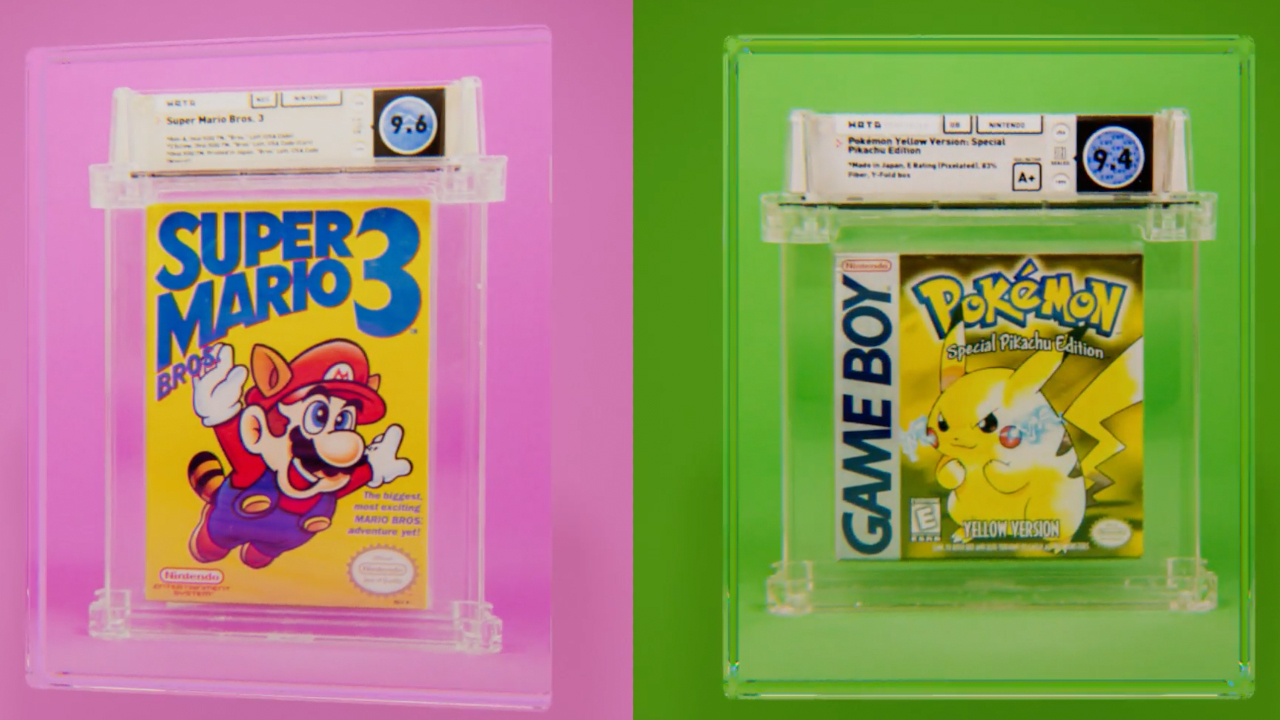 As both fractional and traditional non-fungible tokens (NFTs) have seen exponential growth this year, the firm Otis has announced the launch of a marketplace called Otis House. The platform is a new NFT project that turns physical items into NFTs, and the tokens can be traded at any time for the physical items stored in a vault. The platform has launched the auction of six assets that include a vintage Super Mario Bros 3 video game and a rare Bob Ross painting.

Otis House claims to offer a bridge between NFTs and physical collectibles. Essentially, a collector sends a physical item to Otis House and the item is stored, authenticated, and insured in a vault. Following the vault process, which has to be an item valued at more than $5,000, Otis will mint an NFT to represent the vaulted collectible. Otis says that auctions will happen on the platform regularly and at any time, the owner with an authentic NFT can trade the digital item for the physical collectible. “Otis will destroy the NFT and ship the collectible to the owner,” the company’s announcement on Wednesday details.

According to Otis, anyone can submit a collectible with a value above $5K and all items will be stored in temperature and humidity-controlled vaults in either Delaware or New York City. “Owners can list and sell the item via auction, take out a loan against the NFT, or a group of buyers can
Login for hidden links. Log in or register now.
or create a DAO to co-own the item together,” the startup’s website details. “Buyers can redeem the NFT to possess the physical item where we will ship it, they can sell it again on the marketplace, or fractionalize it. The possibilities are endless.”

What do you think about the Otis House launch and the ability to mint and trade NFTs with physical collectibles? Let us know what you think about this subject in the comments section below.
You must log in or register to reply here.