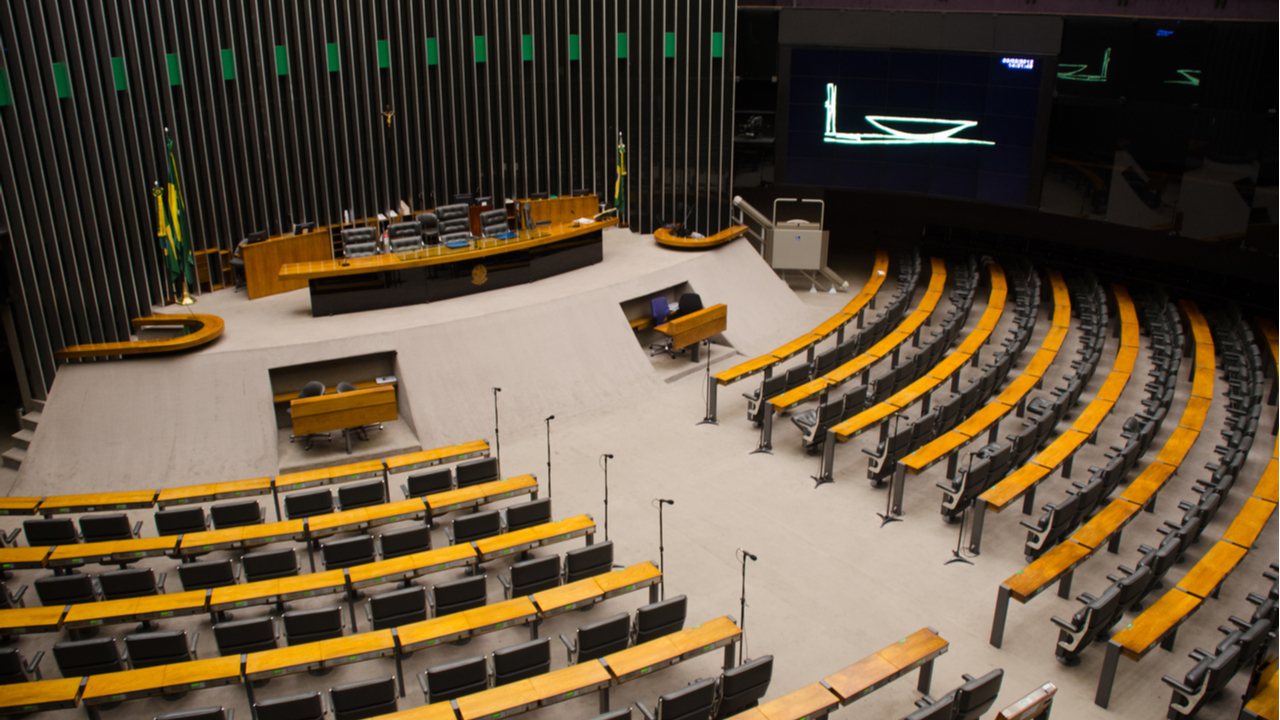 A new cryptocurrency bill was approved by the Chamber of Deputies of the Brazilian Congress last week, and is now awaiting review by the Senate for approval. The project, if approved, would introduce a central body to regulate all cryptocurrency brokerage activity — ostensibly the Central Bank of Brazil — and establish new penalties for crypto-related crimes.

&#13;
The Chamber of Deputies of the Congress of Brazil has
Login for hidden links. Log in or register now.
new proposed legislation that seeks to bring clarity to cryptocurrency regulation in the country. The project, identified as Bill 2303/15 and proposed by Deputy Aureo Ribeiro, establishes definitions for exchanges and virtual currencies. It also requires a central body to oversee all cryptocurrency-based operations, which will be appointed by the executive branch of the government. The bill will now be passed to the Senate, which will ultimately decide if it is passed into law.

&#13;
The regulation doesn’t mention cryptocurrencies by name, and instead uses the term “virtual currencies.” However, the project does clarify that it doesn’t affect the digital representations of the national fiat currency (the real), other international currencies, or rewards points given by some companies in advertising campaigns. A virtual currency is defined as a representation of value that can be used electronically for payments or for investment purposes.


Harsher Penalties and a Central Regulator​

&#13;
The text includes specific penalties for cryptocurrency-related crime and establishes a new penalty for exchanges or parties that illegally manage cryptocurrency portfolios for third parties. This crime is classified as a type of embezzlement and would be punishable by four to eight years in prison and fines.

&#13;
While the bill establishes a central regulator, it cannot name it explicitly for legal reasons. However, Expedito Netto, the rapporteur of the commission that carries the law, stated that it’s likely this body will be the nation’s central bank.

&#13;
If approved, Brazil would join a group of countries in Latam that have dedicated rules for cryptocurrency assets, which are classified differently from other, similar assets. El Salvador is one of these countries, approving its so-called “Bitcoin Law” recently,
Login for hidden links. Log in or register now.
Bitcoin as legal tender in the country.

&#13;
Paraguay has also taken steps in this direction,
Login for hidden links. Log in or register now.
a bill to regulate cryptocurrencies in July. However, the legislation seeks to establish controls on crypto transactions, and instead of considering bitcoin a currency, views it as a commodity.

&#13;
What do you think about the cryptocurrency bill in Brazil? Tell us in the comment section below.