Multicoin Capital Exec Says There ‘May Not Be a Crypto Bear Market at All,’ Claims ‘Bitcoin Will Get Flipped’ 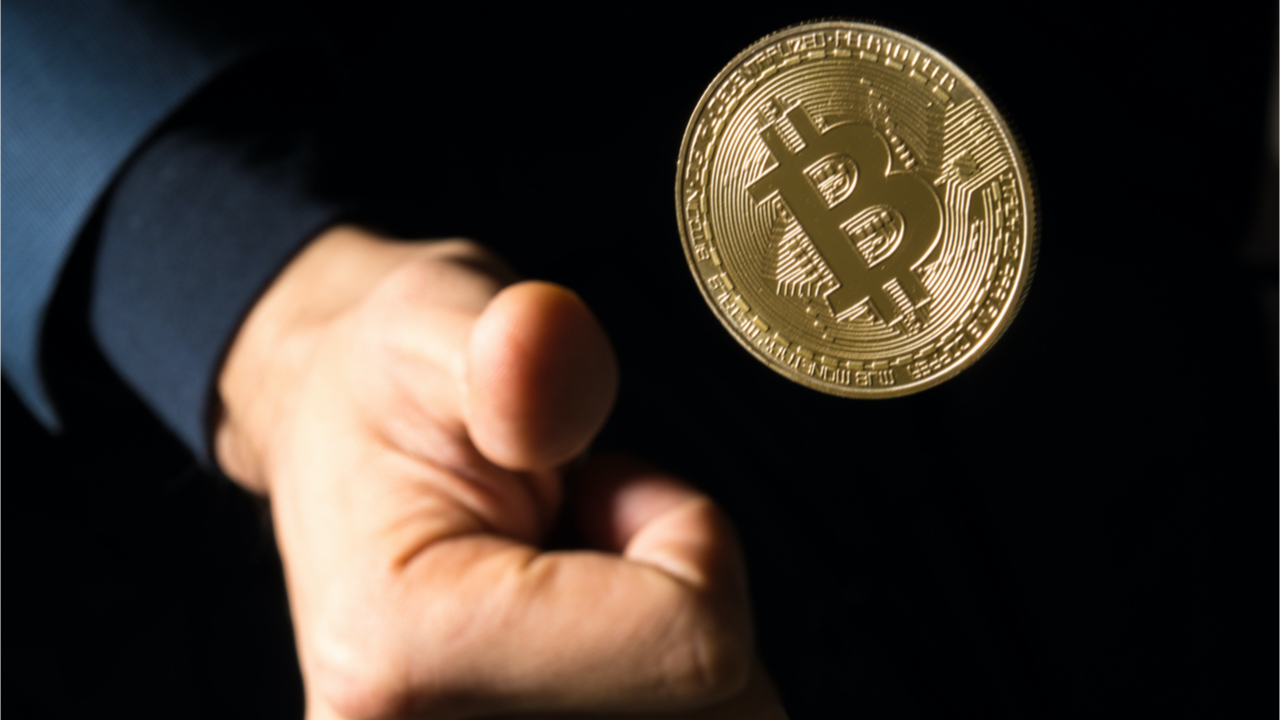 While the crypto economy has tumbled in value during the last two weeks, the managing partner at Multicoin Capital, Kyle Samani, recently shared his views on why he thinks the “next bear market will not be like the last one.” In fact, Samani remarks that there may not even be “a bear market at all.”

One thing is for sure, cryptocurrency investors are fearful of a full-on bear market like the past two crypto winters that shaved digital currency prices by more than 80% in value after each top. Currently, anywhere between 25% to 30% of the value since the crypto price highs on November 10, have been lost and bearish sentiment has put pressure on the crypto economy as a whole. However, despite the 30% drawdown in market values, Multicoin Capital’s managing partner Kyle Samani
Login for hidden links. Log in or register now.
in a recent Twitter thread published two days ago.

“Why the next bear market will not be like the last one,” Samani said. “And in fact, we may not have a bear market at all. Or we may have half a bear market, depending on your perspective.” Samani
Login for hidden links. Log in or register now.
that broadly speaking, there are two types of people in crypto: “money crypto” and “tech crypto.” In recent times, or since 2017, Samani claims that the tech crypto group has dominated. “Since 2017, tech crypto has come to dominate the zeitgeist,” Samani stressed.

Money crypto people think primarily about interest rates, the politicization of central banks, etc. Tech people care about building. Inevitably, politicians/CBs will do stuff that is bad for
Login for hidden links. Log in or register now.
as an inflation hedge. Whether that’s banning it (or trying to), or just raising rates, or whatever. There is a natural ebb and flow to the actions of these institutions, and BTC-USD will naturally respond to it.
Click to expand...

Samani further stated that tech people don’t care about those types of things and that “they just want to build cool new things.” If bitcoin dropped by 50% because of government enforcements, Samani claims tech people will continue to build and investors will “invest in tech crypto.”

“It’s possible that crypto is still a few years too early from truly breaking into the mainstream,” Samani
Login for hidden links. Log in or register now.
on Sunday. “But I think at this point, that no longer matters. The train has left the station: all of the tech builders and investors have underwritten tech crypto as having a meaningful probability of reshaping commerce, finance, and the fabric of society at large. And they are comfortable meeting on that and holding for years,” the Multicoin Capital executive said.

Samani Predicts ‘Once Bitcoin Is Flipped, It’s Pretty Much Game Over for Bitcoin’​

Following those statements, Samani surmised his theory by adding that the next bear market will not look like the last and stressed that the “decoupling is real.” “When
Login for hidden links. Log in or register now.
gets flipped, things get *really* interesting,” the Multicoin Capital executive concluded.

What do you think about the Multicoin Capital executive Kyle Samani’s opinions about the bear market and certain cryptos outperforming bitcoin? Let us know what you think about this subject in the comments section below.
You must log in or register to reply here.