Minereum World Metaverse Is Planned to Be Launched in Q1 2022, Land Pre-Sale Is Live 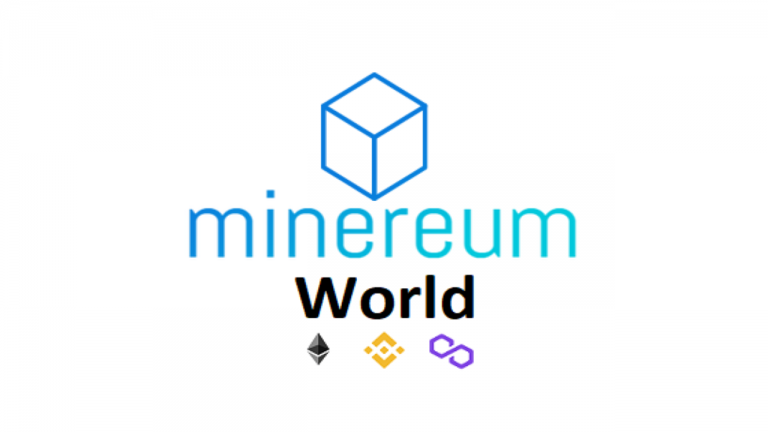 Minereum, the project behind the first self-mining smart contract, welcomes you to
Login for hidden links. Log in or register now.
– an exciting and interactive play-to-earn 3D game venture where users can come together virtually in the metaverse! The goal of the game is to grab and own as much land as possible! The more land you own, the more cubes you will get, leading to more and more Minereum. Want to know more? Find out below.

The costs to mint NFTs are tentative currently – subject to change, but for now, here are the costs on each Chain:

Minereum World 3D game is planned to launch in the first quarter (Q1) of 2022. The game is still under development, but rapid progress is being made and the team is excited to launch it. Stay tuned and updated on all the game related developments, by following Minereum on the social media channels.

With the rapid and current growth of blockchain technology, being widely accepted throughout the tech world and beyond, Smart Contracts are clearly becoming the future of the economy and financial systems. Minereum brought new and fresh approach to smart contracts that is transparent and fair. Minereum was the first self-mining smart contract token in the cryptocurrency space.

Minereum was launched in 2017 on the Ethereum blockchain and since then has gained traction, gaining a place for itself in the evolution of blockchain technology. In 2019, Minereum V2 was launched that brought a lot of updates. Following V2, Minereum has gone from strength to strength, launching on different blockchains like Binance Smart Chain in June 2021 and the Polygon Network.