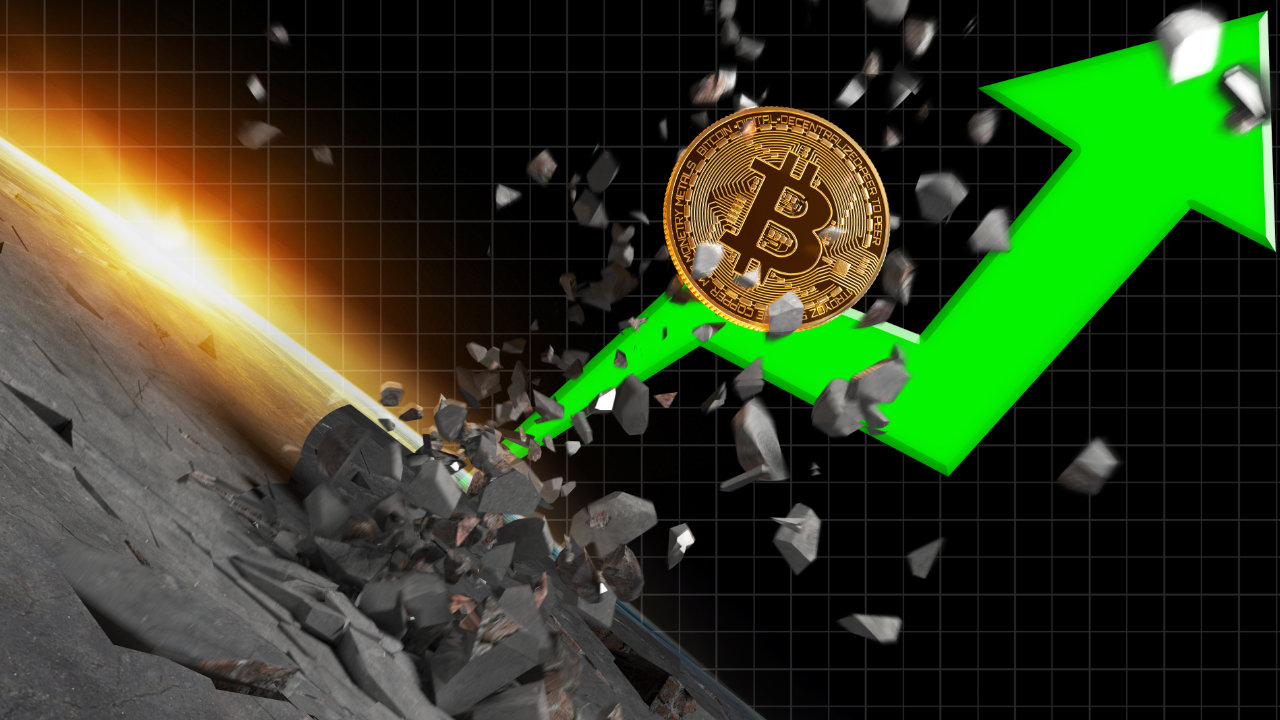 The CEO of Microstrategy says that bitcoin will emerge as a $100 trillion asset class and will grow 100X from where it is today. He said the cryptocurrency is winning against gold as a store of value and he is not worried about regulation. “I’m not at all troubled with the regulations that’s going on right now.”

‘Bitcoin Is Winning, Gold Is Losing’ as Store of Value​

Microstrategy CEO Michael Saylor talked about the future outlook for bitcoin in an interview with CNBC Friday. He discussed the institutional adoption of bitcoin, crypto regulation, market volatility, gold versus bitcoin, and
Login for hidden links. Log in or register now.
as the world’s dominant digital asset and safe-haven investment.

On the topic of bitcoin vs. gold, Saylor was asked whether he thinks “bitcoin has replaced, or will replace, or is in the process of replacing gold as the store of value for most investors.” Noting the advantages of bitcoin over gold, such as the ease of transfer the low storage cost, he said:

Regarding regulation, including the controversial crypto provision in the $1 trillion infrastructure bill, Saylor said, “I’m not at all troubled with the regulations that’s going on right now.”

He explained, “The safe haven for institutions is to use bitcoin as a store of value,” emphasizing that “Bitcoin is the only ethical, technical, and legal safe haven in the entire crypto ecosystem.”

The pro-bitcoin Microstrategy boss noted that the crypto regulation that is being discussed in Washington will “have an impact on security tokens, defi [decentralized finance] exchanges, crypto exchanges, all the other use cases of crypto that are not bitcoin.”

Saylor was also asked what he expects in terms of a realistic price target for bitcoin and whether he sees
Login for hidden links. Log in or register now.
being worth $1 million a coin someday. He replied that if bitcoin doubles every year, then:

He continued: “When we get there, it will be 5% to 7% of the worldwide economy. The U.S. dollar will probably replace 150 currencies. Maybe there will only be 2 to 3 left. There might be the euro, the CNY, and the dollar. Everything else is probably going to disappear. And then bitcoin will be the world’s monetary index. If you simply want to keep your money, and you don’t want to express a credit sentiment, or an equity sentiment, or some property or real estate sentiment.”

Lastly, Saylor was asked how countries will react to the scenario he described and whether bitcoin is unstoppable or whether getting to the point he described will depend on governments. He affirmed:

I think bitcoin is unstoppable as digital property.
Click to expand...

He proceeded to explain that there will be three classes of countries. The communist countries, such as North Korea, “will not give you property rights” and “will not let you own anything,” he described, adding that “They will probably ban it.”

The second category comprises countries with weak currencies. They “will have capital controls. They will let you own it but they don’t want you to exchange it or trade it,” Saylor noted. He then pointed out: “It’s not illegal to own bitcoin in China. They just don’t want you to move billions of dollars out of their economy.”

The third category comprises western nations that have strong currencies, like the U.S. dollar. “Of course, it’s going to be deemed property,” Saylor said. “You will pay capital gains tax when you sell it.”