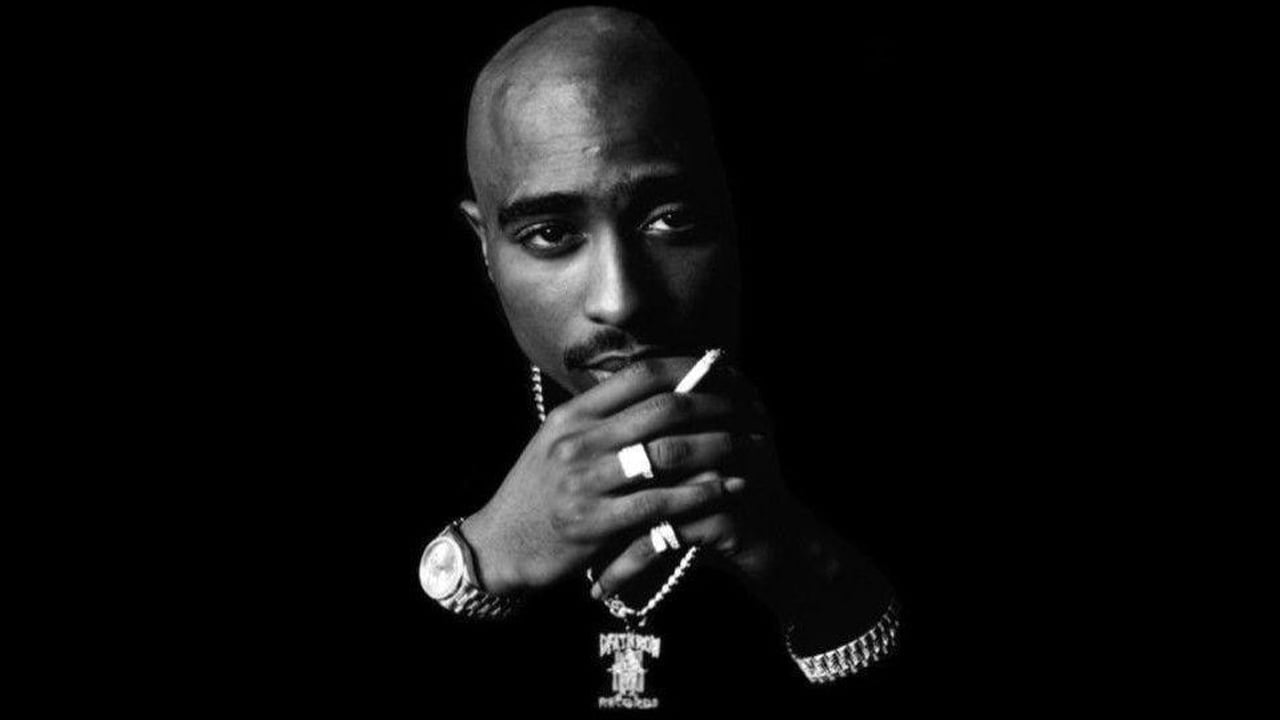 On December 15, the non-fungible token (NFT) market platform Makersplace will drop an assortment of NFTs based on Tupac Shakur’s most well-known jewelry pieces. Makersplace and the NFT artists and curators Impossible Brief and Digital Arts & Sciences worked closely with Shakur’s estate in order to drop the NFT collectibles called “The Immortal Collection.”

Tupac’s ‘The Immortal Collection’ to Drop on December 15​

Fans of the rap legend Tupac Shakur (also known by his stage names 2pac and Makaveli) will soon be able to bid on non-fungible tokens (NFTs) officially backed by the Shakur estate. The NFTs will feature rare jewelry inspired by some of the pieces the influential rap star wore before his death on September 7, 1996. The NFTs for the drop hosted on
Login for hidden links. Log in or register now.
were designed by the NFT artist Impossible Brief, and curated by Digital Arts & Sciences in conjunction with the Shakur estate.

“[‘
Login for hidden links. Log in or register now.
‘ is] set for release on December 15, this drop will feature an NFT jewelry collection based on some of Tupac’s most well-known pieces from his 2pac and diamond solitaire rings, to his Makaveli bracelet and the medallion he wore in the last photo ever taken of him,” the announcement details. 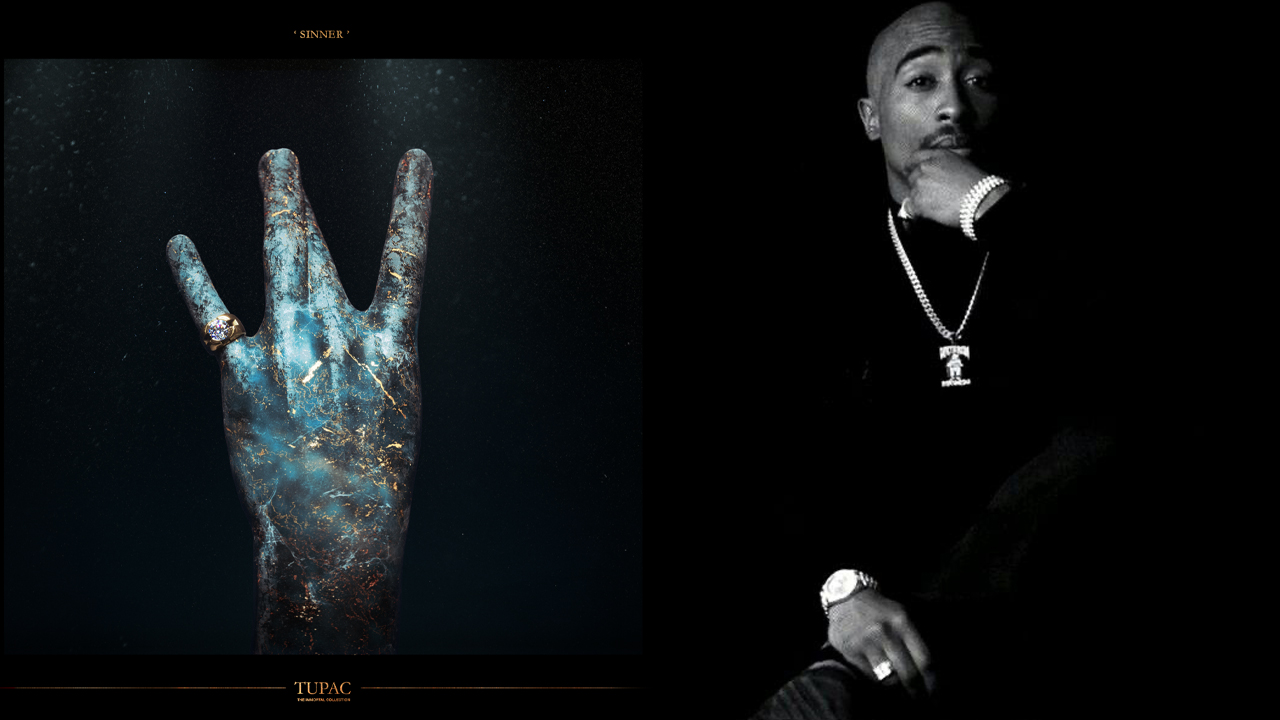 The NFTs are based on some of the Tupac artifacts and personal items that will be featured in the upcoming Tupac museum experience. The museum show will be called “Tupac Shakur: Wake Me When I’m Free,” which will premiere in January 2022. 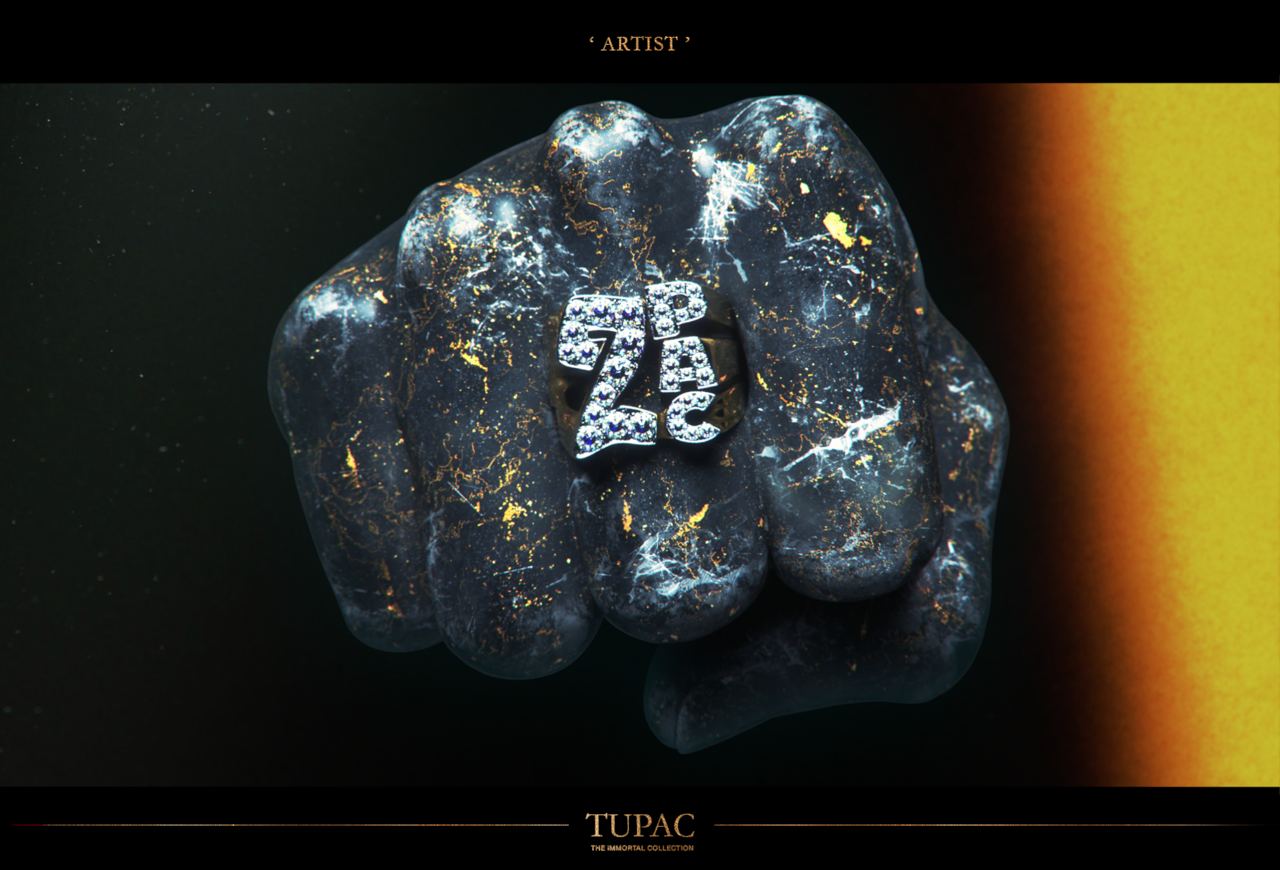 The NFT artist Impossible Brief and curators Digital Arts & Sciences were able to select pieces from the rap legend’s archives with approval from the Shakur estate. The announcement details it will be “the world’s first NFT [collection] authorized by the Shakur estate.”

The collection will feature four pieces of Tupac’s jewelry and will be called “Artist, Activist, Sinner, Saint.” The NFTs have “some of the deepest meanings and intentions attached to them,” the announcement details. 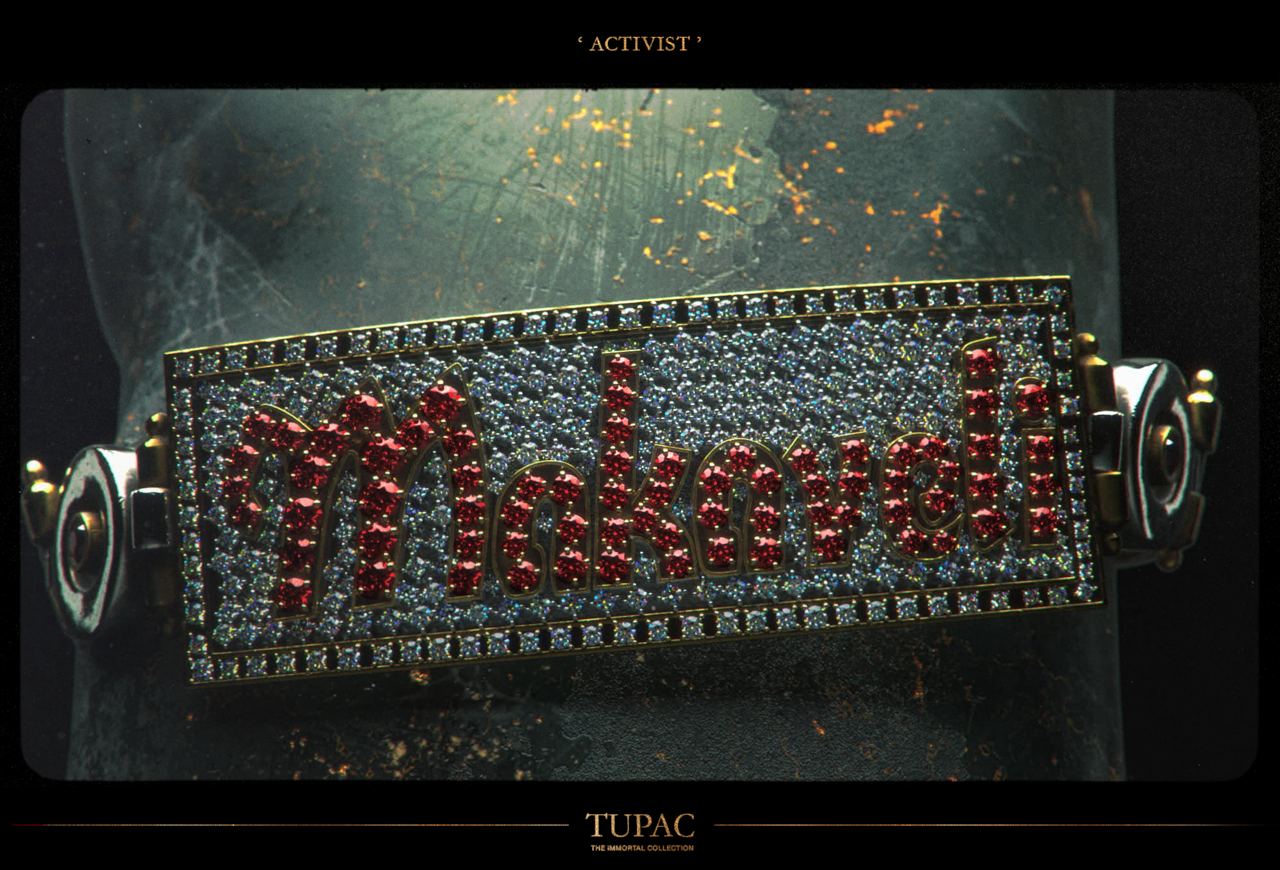 Tupac Shakur is widely considered the most influential rap artist of all time and he sold more than 75 million records worldwide. Approximately five full albums were released since Shakur’s death, and every album was certified Platinum.

“The four-piece Immortal Collection is based on and connected to what Tupac saw in himself, in the stories he felt were worthy of telling, and what connects everyone to each other,” the collection description concludes.

In 2020, the Shakur estate was
Login for hidden links. Log in or register now.
around $40 million. His mother, Afeni Shakur, managed his estate until she passed away in 2016. According to reports, trustees of Tupac’s estate are now managing the rapper’s inheritance. Despite being worth $40 million, it has also been reported that Tupac owed his record label three albums in exchange for bail funds to get out of prison.

What do you think about the first NFT collection officially approved by the Shakur estate? Let us know what you think about this subject in the comments section below.
You must log in or register to reply here.