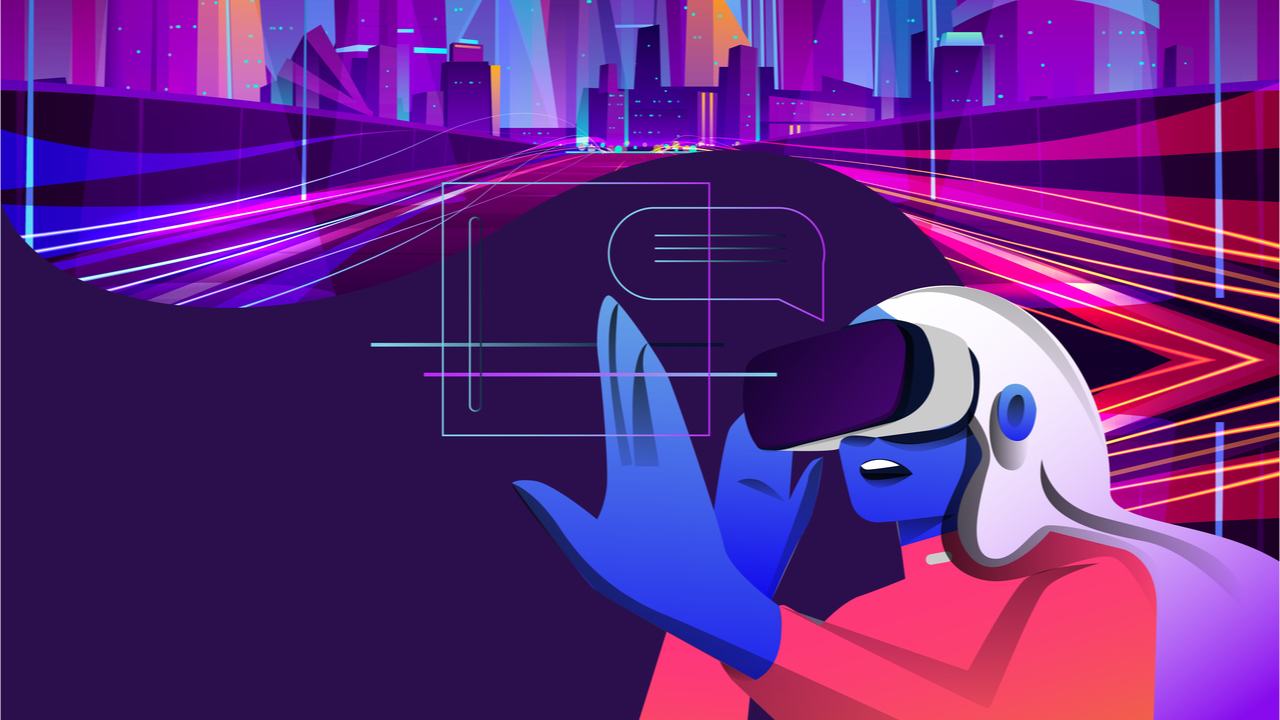 Hashed, a Korean blockchain VC firm, has announced the launch of Hashed Venture Fund II, a new fund that will focus on investing in Web 3.0-based startups. The fund raised $200 million for these investments, and while the company did not disclose those who participated, it did announce it will be scaling operations to have a more global impact.

&#13;
Hashed, one of the biggest blockchain-based VC firms in Korea, has
Login for hidden links. Log in or register now.
the launch of a new fund that will focus on Web 3.0 investments. Hashed disclosed its new fund, called Hashed Venture Fund II, would open with $200 million available to incubate startups in the Web 3.0 arena, including play-to-earn initiatives and decentralized finance companies.

&#13;
With this fund, Hashed wants to expand its influence and reach a global scale, connecting with creators in places not contemplated before. Hashed’s announcement, written by partner Baek Kim, states:

&#13;
We are carefully scaling our impact in key markets. In addition to our Seoul and San Francisco offices, we are expanding our Singapore office.

&#13;
To achieve this, Hashed is also revamping its executive structure, promoting two of its earliest collaborators, Sean Hong and Baek Kim, to general partners.

&#13;
While the company did not disclose the investors behind this new fund, it did provide the general guidelines that will apply to the investments of the initiative. The funds will be directed to companies in three key areas: the
Login for hidden links. Log in or register now.
, open finance, and web 3.0 infrastructure.

&#13;
The company has invested in play-to-earn initiatives and metaverse-based games such as The Sandbox and Axie Infinity before, so this announcement is no surprise in this field. What’s more interesting is the focus of the company on building web 3.0 infrastructure that could possibly be used by other protocols. The Hashed announcement stressed:

&#13;
The company is also working on several play-to-earn experiences of its own, designed by UNOPND, a sibling gaming company. This is the second fund Hashed has opened in less than a year, with the last one
Login for hidden links. Log in or register now.
$120 million for similar investments. At that time also, the company declined to disclose the investors behind the deal.

&#13;
What do you think about Hashed’s $200 million web 3.0 investment fund? Tell us in the comment section below.