Kenya Central Bank Governor on CBDC: It’s About Getting It Right Rather Than Being First 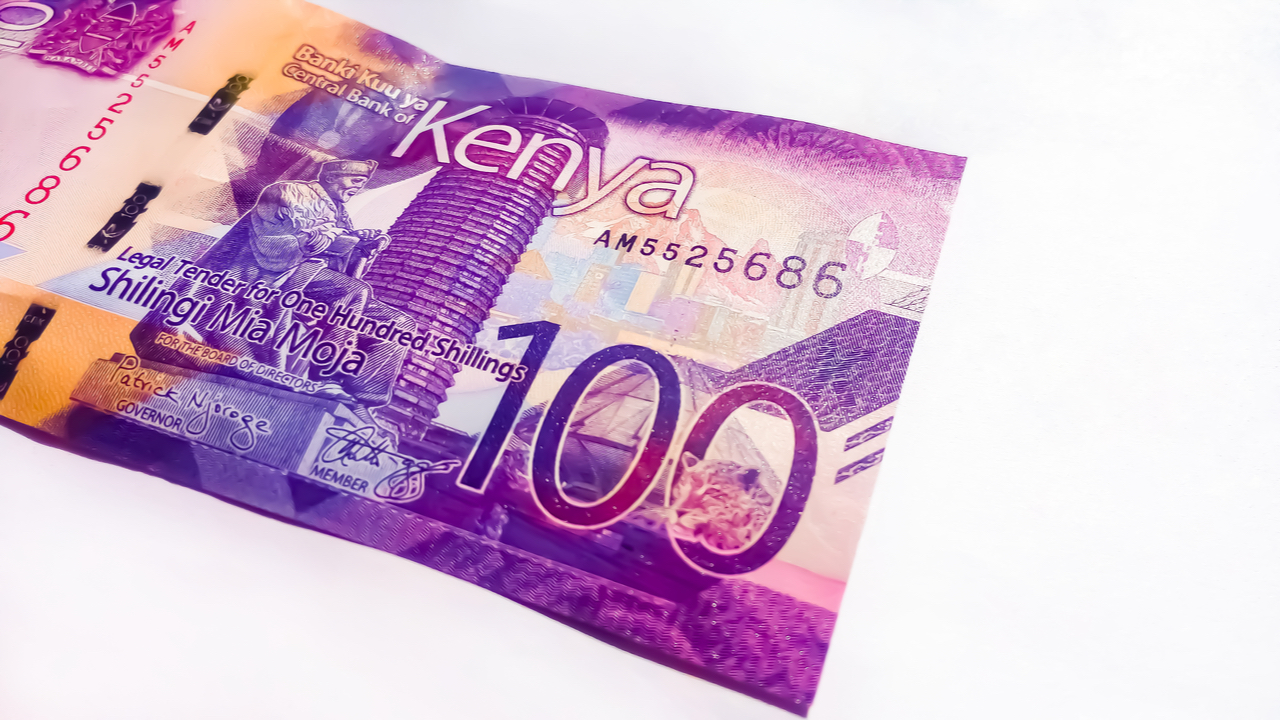 The Central Bank of Kenya (CBK) governor, Patrick Njoroge, has said his institution is currently exploring the use of central bank digital currencies (CBDC) to settle cross-border payments. Njoroge however insists the bank’s priority is getting it right rather than being the first.

According to a
Login for hidden links. Log in or register now.
by the Kenyan Wallstreet, Njoroge — who made these remarks while attending a virtual Afro-Asia Fintech festival — argued that such a CBDC would enhance the efficiency of cross-border payments. The report nonetheless quotes Njoroge reiterating the CBK’s approach which is different from that of other central banks. He said:

We see the benefits would be more cross border. The issue is not to be first, the issue is to do it right.
Click to expand...

These remarks by the CBK governor come a few weeks after the Central Bank of Nigeria (CBN) became the first country in Africa to launch a CBDC. Some three weeks after launch, the CBN
Login for hidden links. Log in or register now.
that nearly 500,000 wallets had been downloaded and e-naira transactions worth $150,000 had been recorded.


Collaboration Versus Going It Alone​

Although the Kenyan Wallstreet report does not quote Njoroge mentioning the CBN’s launch of the e-naira, the same report suggested that the CBK governor favors cooperating with other central banks rather than going it alone.