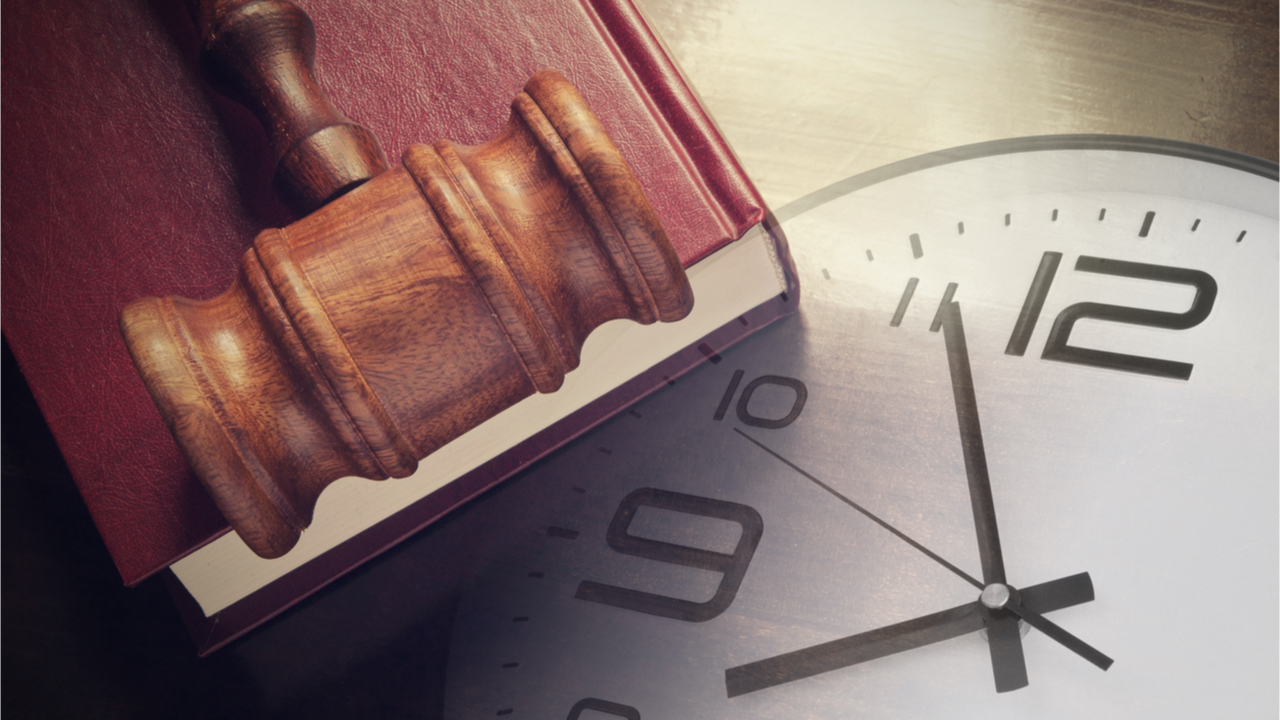 Jurors in the Kleiman v. Wright trial are currently unable to come to a decision on the high-profile billion-dollar bitcoin lawsuit in Florida. While the judge has told the jury to take time deliberating the case, on Wednesday, the jurors issued a statement that explained they could not “come to a conclusion.”

Following the Thanksgiving holiday in the United States, jurors from the
Login for hidden links. Log in or register now.
have been deliberating on their decision for quite some time now. Some believe the jury may end up deadlocked and the case may lead to a mistrial. Court reporter Carolina Bolada from Law360 tweeted on December 2, 2021, that everyone at the courthouse was simply waiting for the decision.

“I’ve had a few requests for updates on Kleiman v. Wright,” Bolada
Login for hidden links. Log in or register now.
on Thursday. “Believe me, if there were news, I would’ve tweeted it. We are all just waiting around for word from the jury.” The day prior on Wednesday afternoon, Bolada explained that the jurors gave a statement, which said:

Unfortunately, we cannot come to a conclusion and we cannot all agree on a verdict on any of the questions.
Click to expand...

“Not a hung jury yet, but this isn’t looking good for a verdict,” Bolada further
Login for hidden links. Log in or register now.
after sharing the statement from the jury’s note. “The parties and the court are debating whether to issue an Allen charge to the jurors,” she added.

With the Allen charge, the judicial jury has extended deliberation time, and if the group cannot come to a decision it will end up being a hung jury and Judge Beth Bloom will have to decide again whether they should deliberate further. Traditionally, the push to deliberate further is not usually chosen more than twice. At the end of the day on Thursday, Law360’s Carolina Bolada
Login for hidden links. Log in or register now.
:

No verdict. The jury has asked to come back tomorrow. I am so ready for this to be over.
Click to expand...