Jack Dorsey Resigning as CEO of Twitter Is Bullish for Crypto, Says Fundstrat 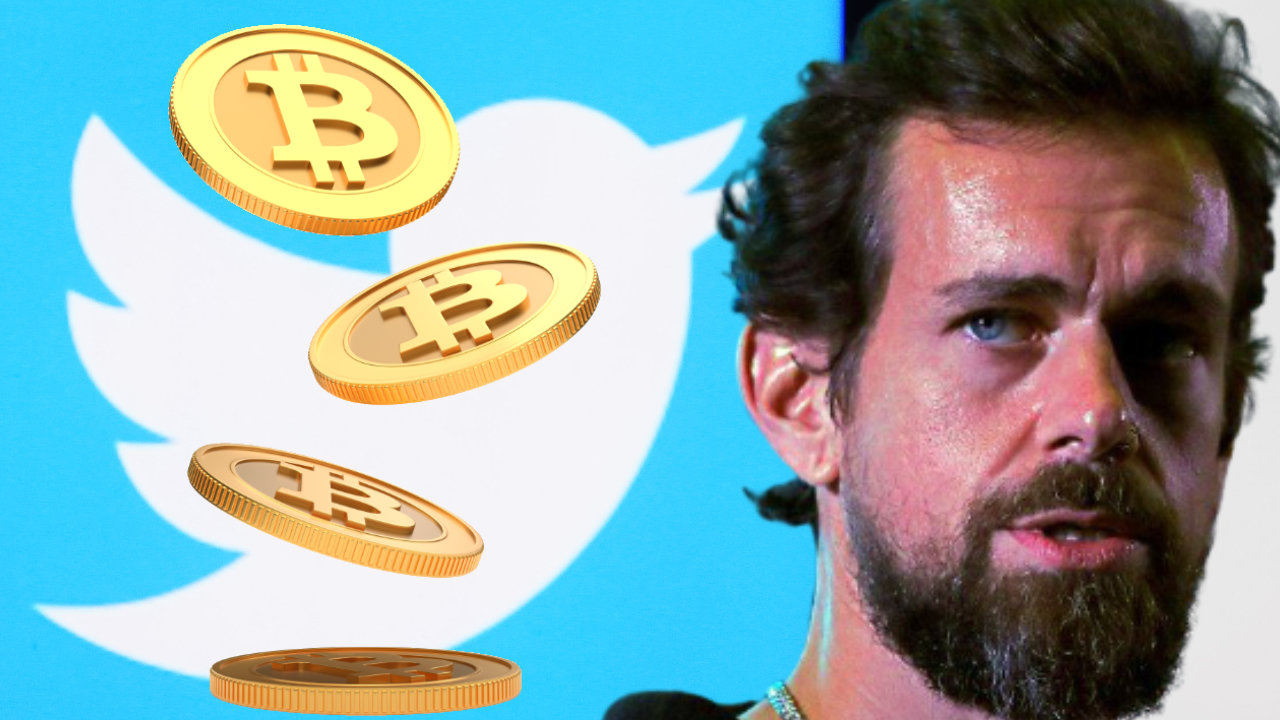 Twitter now has a new chief executive officer after Jack Dorsey resigned Monday. Dorsey, who is still the CEO of Square Inc., previously said that he wants to focus on bitcoin. Fundstrat Global Advisors’ managing director and head of research explained why Dorsey’s departure from Twitter is bullish for crypto.

Tom Lee, managing partner and head of research at Fundstrat Global Advisors, believes that Dorsey’s resignation from Twitter is bullish for the crypto market. In an interview with CNBC Monday, he was asked what Dorsey’s exit from Twitter means for the bitcoin and cryptocurrency ecosystem.

Responding to the question, “Is it bullish for crypto?” Lee affirmed:

“One thing to keep in mind is that crypto is the intersection of financial services and technology. That’s literally 60% of the economy. Really, financial services is the other half of GDP, so it’s a huge market,” he elaborated. “And there isn’t enough capital allocated towards crypto innovation, so it takes people like Jack Dorsey to really marshal focus and I don’t think the space is overinvested yet.”

Lee added that it is still the earliest days for the crypto space, not only for projects like Bitcoin and Ethereum but also “the amount of crypto equities and businesses built around crypto.”

Earlier this month, Twitter set up a
Login for hidden links. Log in or register now.
to focus on cryptocurrency and decentralized apps.

I don’t think there is anything more important in my lifetime to work on.
Click to expand...

His other company, Square, is “focused on helping bitcoin reach a mainstream audience while at the same time strengthening the network and ecosystem,” Dorsey
Login for hidden links. Log in or register now.
during Square’s Q3 earnings call early this month. “Our focus is on helping bitcoin to become the native currency for the Internet … We have a number of initiatives toward that goal. Cash App is just one.”

Do you think Jack Dorsey resigning from Twitter is bullish for bitcoin and crypto? Let us know in the comments section below.
You must log in or register to reply here.