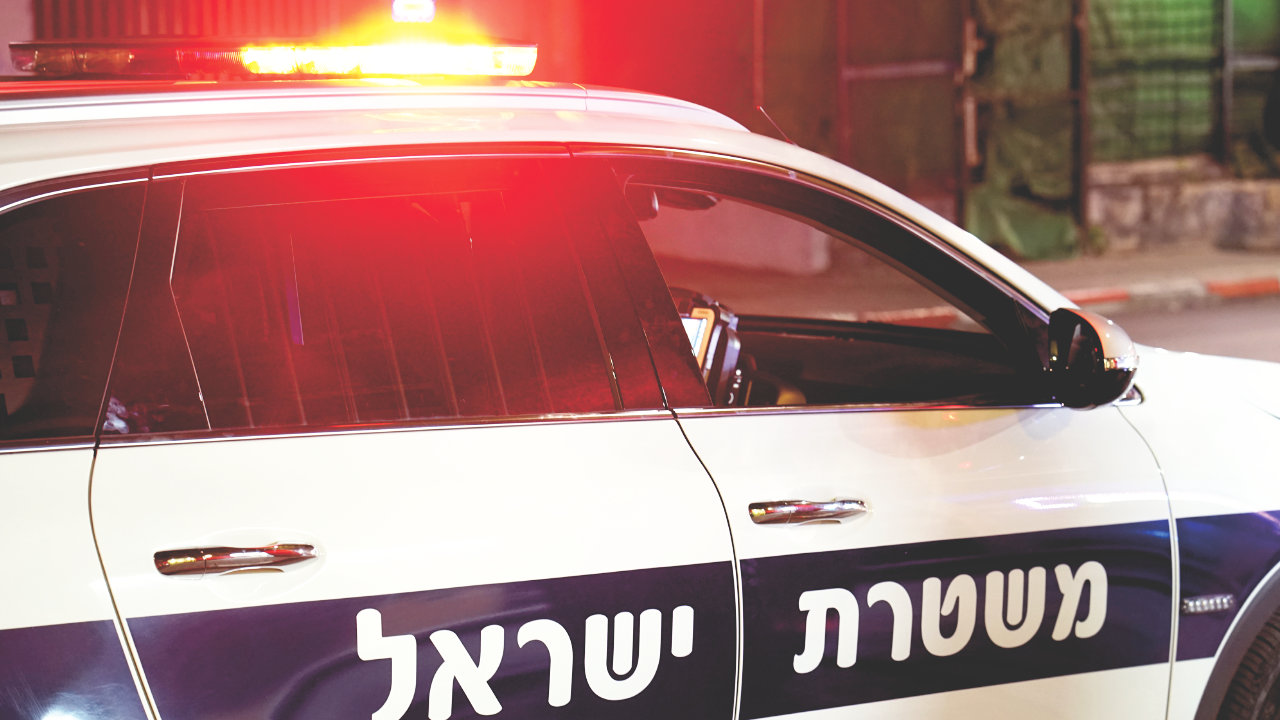 Israeli police have arrested eight suspects in connection with a cryptocurrency fraud scheme after raiding their homes and seizing evidence. One of the suspects is Moshe Hogeg, a well-known owner of the premier soccer team Beitar Jerusalem Football Club.

The arrests were made after officers from the police’s Lahav 433 anti-corruption unit raided the suspects’ homes and offices. They gathered evidence and seized items related to the investigation. The investigation lasted several months and unearthed suspected money laundering and tax offenses, the police detailed.

One of the suspects is Moshe Hogeg, an owner of Beitar Jerusalem Football Club, an Israeli professional soccer club that plays in the Israeli Premier League.

The police explained that the suspects operated a cryptocurrency fraud scheme “in a systematic manner“ over a long period of time. Noting that they defrauded investors in several crypto projects, the police said:

Each pocketed millions of shekels while making false presentations to potential investors to invest in seemingly profitable ventures.
Click to expand...

In addition to cryptocurrency fraud, police said Hogeg is suspected of having committed sexual crimes. Hogeg has denied both allegations.

Hogeg and several others were sued in May by former employees of an Israeli venture capital fund who claim that three of Israel’s largest
Login for hidden links. Log in or register now.
(ICOs) in 2017 and 2018 were outright scams. The three ICOs, launched by Sirin Labs, Stx Technologies Ltd. (Stox), and Leadcoin, collectively raised $250 million from investors worldwide.

Attorneys Moshe Mazor and Amit Hadad representing Hogeg said Thursday that his client “vehemently denies the suspicions against him and is cooperating fully with investigators.” They added:

We are sure that at the end of the investigation it will become clear that there are no grounds to the allegations against him.
Click to expand...

What do you think about this case? Let us know in the comments section below.
You must log in or register to reply here.