IRS Expects to Seize Billions of Dollars in Cryptocurrency Next Year — More Than $3.5 Billion in Crypto Seized This Year 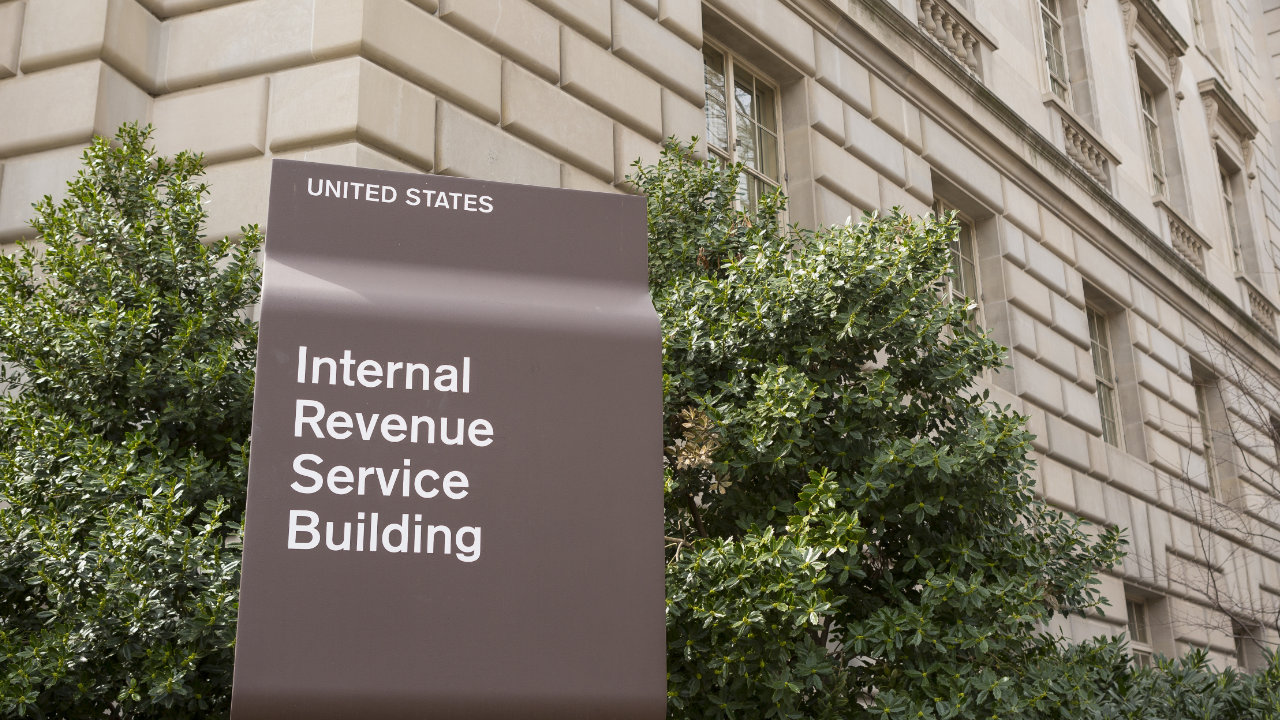 The Internal Revenue Service (IRS) has revealed that $3.5 billion in crypto was seized during the fiscal year 2021. This represents 93% of all funds seized by its criminal investigation unit during the same time period. The agency expects to seize billions of dollars more in cryptocurrency next year.

IRS Says It Could Seize Even More Than $3.5 Billion in Cryptocurrency Next Year​

The report details statistics, partnerships, and significant criminal enforcement actions from IRS-CI for the past fiscal year, which began Oct. 1, 2020, and ended Sept. 30, 2021. Among several major crypto cases highlighted in the report is “the longest-running bitcoin money-laundering service on the darknet dubbed
Login for hidden links. Log in or register now.
.”

The 49-page Criminal Investigation Annual Report states that $3.5 billion in cryptocurrency was seized during the fiscal year 2021. This represents 93% of all CI seizures during the period.

The agency has indicated that it expects to seize billions of dollars more in cryptocurrency in the next fiscal year. IRS Criminal Investigation Chief Jim Lee
Login for hidden links. Log in or register now.
on a call with reporters Thursday:

Jarod Koopman, the acting executive director of the IRS Cyber and Forensic Services division,
Login for hidden links. Log in or register now.
that large cryptocurrency seizures have become the new normal for IRS criminal investigations.

He was quoted as saying: It’s a huge, huge number … Certainly we’re seeing a shift in our investigative work.” Koopman believes that the IRS Criminal Investigation unit could seize even more in cryptocurrency in the coming fiscal year, stating:

We do expect that to stay somewhat in that range, based off of some investigations we’re currently working on that are pretty large in size and scope … We might be topping that figure next year.
Click to expand...

The full report can be found
Login for hidden links. Log in or register now.
.

What do you think about the IRS expecting to seize billions of dollars in crypto next year? Let us know in the comments section below.
You must log in or register to reply here.