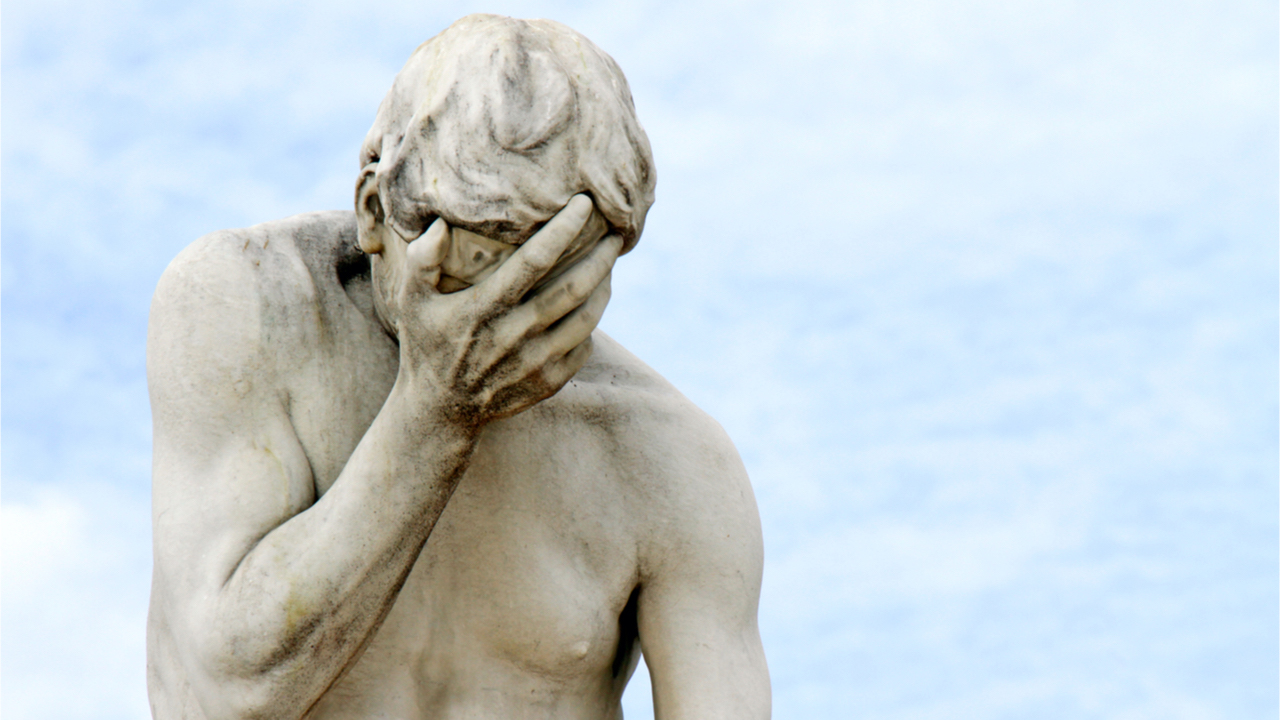 Inflation in the U.S. has a large number of Americans worried about the future of their purchasing power as the cost of goods and services has continued to rise faster every month. Reports note that Americans are struggling to pay for child care, groceries, gasoline, lumber, healthcare supplies, and used vehicles. On Friday, Harvard economist Kenneth Rogoff told the press U.S. inflation was “eye popping” and in terms of where inflation is headed, Rogoff stressed he thinks “we’re on a knife-edge.”

On Friday, Reuters
Login for hidden links. Log in or register now.
that the U.S. central bank’s policymakers are publicly debating whether or not the Federal Reserve will taper bond purchases and raise the benchmark interest rate. Fed Governor Christopher Waller told the press on Friday that the tapering should begin soon. “The rapid improvement in the labor market and the deteriorating inflation data have pushed me towards favoring a faster pace of tapering and a more rapid removal of accommodation in 2022,” Waller explained in New York.

The central bank’s vice chair, Richard Clarida, also spoke about tapering on Friday at the San Francisco Fed’s 2021 Asia Economic Policy Conference. “I’ll be looking closely at the data that we get between now and the December meeting, and it may well be appropriate at that meeting to have a discussion about increasing the pace at which we are reducing our balance sheet,” Clarida stressed. “That will be something to consider at the next meeting,” he added.

The rising inflation has taken place in America following the U.S. government’s attempt to mitigate the Covid-19 pandemic with lockdown mandates, shutting down small businesses, and choking the supply chain with coronavirus safety measures. Additionally, the government and Federal Reserve increased America’s monetary supply more so in two years than in the country’s 242 years prior.

The U.S. dollar doesn’t go as far anymore, as the cost of beef, hotel and motel accommodations, gasoline, laundry supplies, natural gas, eggs, vehicle rentals, furniture, and used cars has
Login for hidden links. Log in or register now.
. Metrics from visualcapitalist.com indicate that the U.S. inflation rate saw the largest increase in 30 years. Moreover, the cost of fuel, transportation, and meat products have seen the largest price jump, rising from 24% to 39% in just a year.

The American journalist who worked for the New York Times, Verge, and Vice Media, Sarah Jeong, has received a lot of backlash for her statements about inflation. 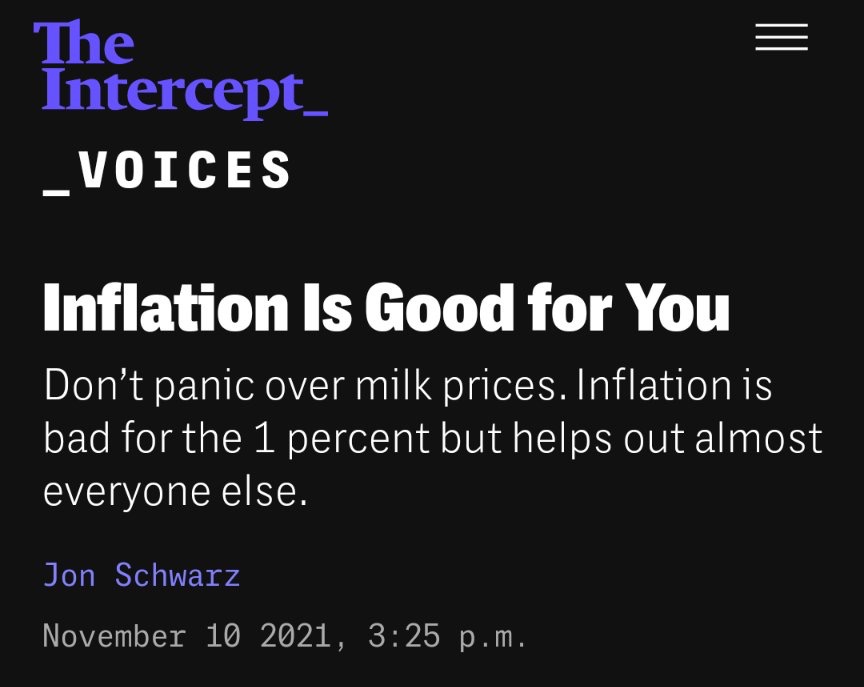 Harvard Economist: In Terms of Where Inflation Is Going ‘I Think We’re on a Knife-Edge’​

On Friday, Harvard economist Kenneth Rogoff spoke on the broadcast “Mornings with Maria” and the economist
Login for hidden links. Log in or register now.
that America’s inflation is “eye-popping.” The former IMF chief economist told Maria Bartiromo that he thinks “we’re on a knife-edge” in terms of inflation and there’s a “50-50 chance or a little less” the Fed’s “transitory” prediction is correct.

“I think it’s pretty clear that the first stimulus right after Biden took office and maybe the one at the end of the year in 2020 [was] a little too late in the game,” Rogoff explained in his interview. “They have added to the inflation, along with supply chain and everything else,” he added.

What do you think about America’s rising inflation and how politicians, Federal Reserve policymakers, and mainstream media pundits are coping with the data? Do you think inflation will be “transitory” or do you think it will last a very long time? Let us know what you think about this subject in the comments section below.
You must log in or register to reply here.
Share:
Facebook Twitter Reddit Pinterest Tumblr WhatsApp Email Share Link
Top Bottom