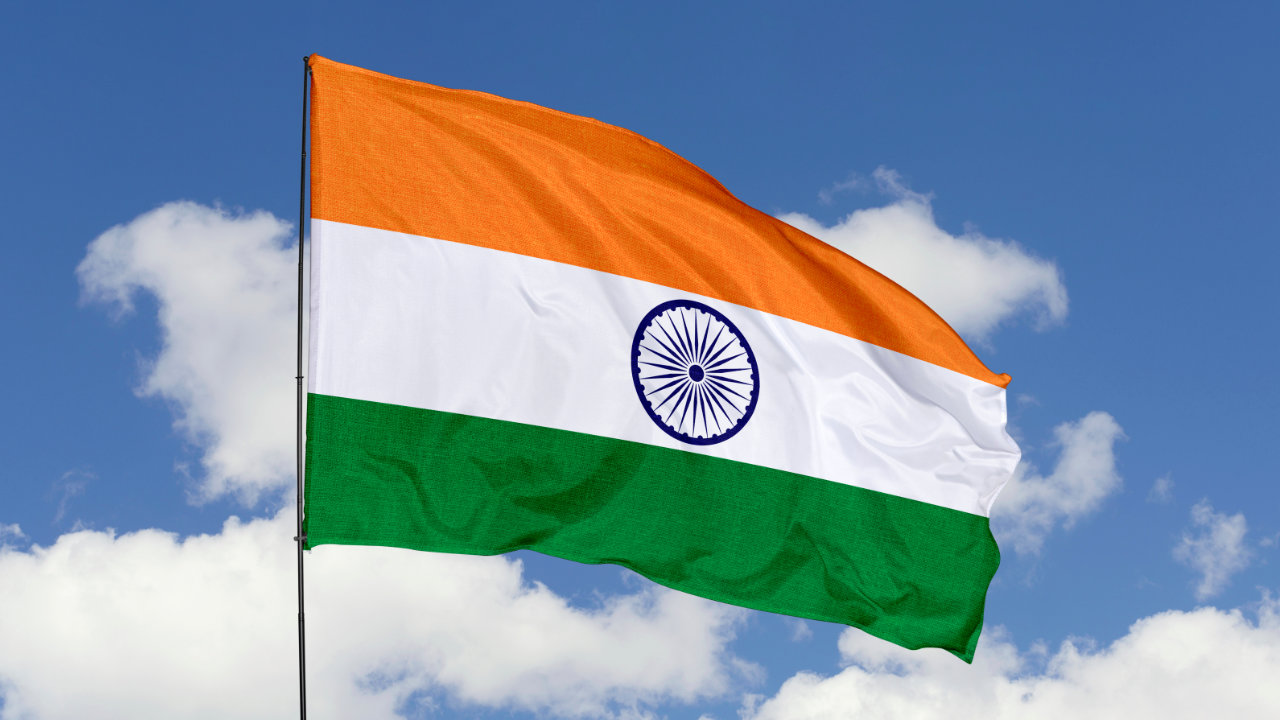 India is no longer planning to ban cryptocurrency, a cabinet note circulated by the government reportedly indicates. Activities relating to crypto assets will be regulated by the Securities and Exchange Board of India (SEBI).

Crypto Will Not Be Banned in India, Cabinet Note Indicates​

Emphasizing that cryptocurrency is not recognized as legal currency in India, the publication noted:

The legislation also describes cryptocurrency as cryptoasset.
Click to expand...

According to the cabinet note, crypto exchange platforms will be regulated by the Securities and Exchange Board of India (SEBI), the regulatory body for securities and commodity markets in India under the jurisdiction of the Ministry of Finance.

In addition, “A cut-off date will be prescribed for those having cryptoassets to declare and bring under the crypto exchange platforms — which will be regulated by the market regulator,” the publication added, elaborating:

All those found violating the exchange provisions will be penalized with a criminal imprisonment of up to one and a half years.
Click to expand...

Anyone using crypto assets for terror-related activities will be punished under the provisions of the Prevention of Money Laundering Act (PMLA).

Furthermore, India’s central bank digital currency (CBDC) has not been clubbed with the new crypto legislation, the news outlet noted. The country’s central bank, the Reserve Bank of India (RBI), is currently working on a
Login for hidden links. Log in or register now.
model that is expected to be unveiled by year-end.

Do you think India has totally scrapped its plan to ban cryptocurrencies like bitcoin and ether? Let us know in the comments section below.
You must log in or register to reply here.