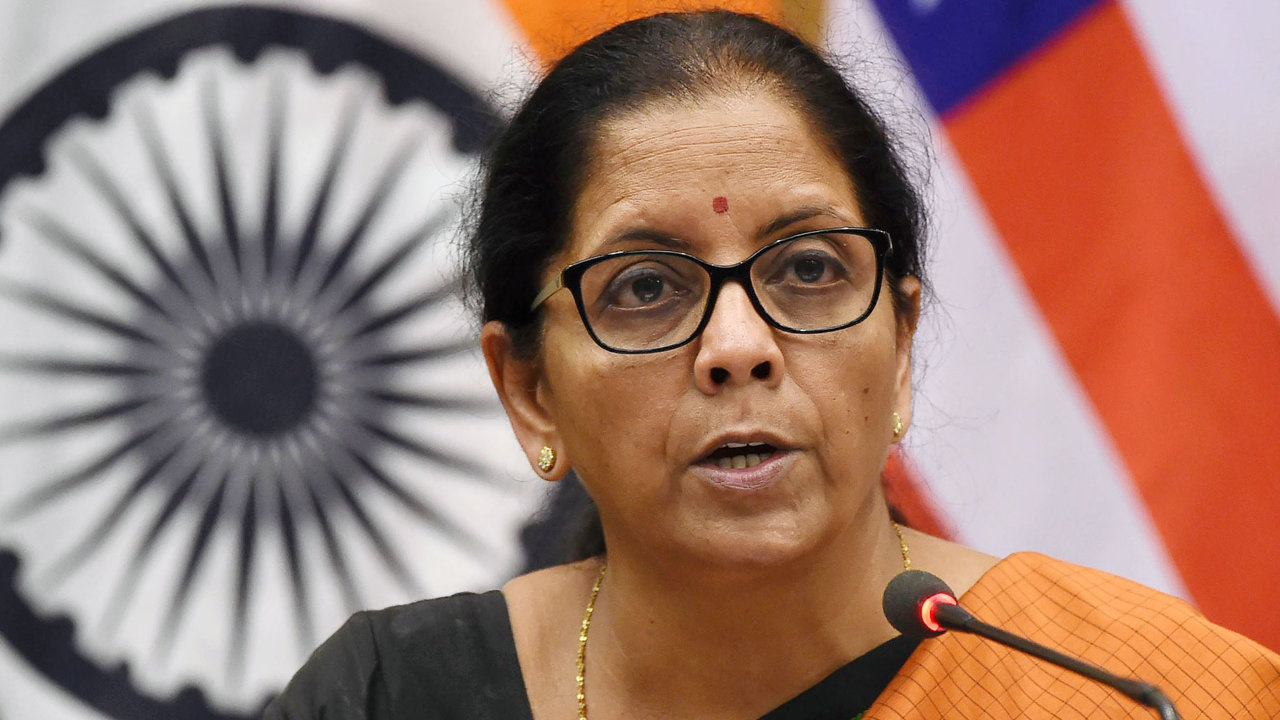 India’s finance minister, Nirmala Sitharaman, has revealed that the previous version of the cryptocurrency bill the government is pushing needed to be reworked. “This bill, once the Cabinet clears, will come into the House,” the finance minister told Rajya Sabha, the upper house of India’s parliament.

Finance Minister Nirmala Sitharaman answered some questions in Rajya Sabha Tuesday regarding the government’s cryptocurrency plans and the crypto bill that has been
Login for hidden links. Log in or register now.
to be taken up in the current session of parliament.

“The Cryptocurrency and Regulation of Official Digital Currency Bill 2021” seeks “to prohibit all private cryptocurrencies in India, however, it allows for certain exceptions to promote the underlying technology of cryptocurrency and its uses,” according to the legislative agenda for the winter session of Lok Sabha, the lower house of India’s parliament.

Responding to questions regarding the crypto bill, Finance Minister Sitharaman explained that “There were other dimensions and the old bill had to be reworked and now we are trying to work on a new bill.” She emphasized:

This bill, once the Cabinet clears, will come into the House.
Click to expand...

An older version of the cryptocurrency bill was listed
Login for hidden links. Log in or register now.
in an earlier session of parliament but it was not taken up.

Noting that the previous version of the bill was a “genuine attempt,” Sitharaman described:

The earlier attempt was definitely to come up with a bill that the House can consider. But, later, because rapidly a lot of things had to come into play, we had started working on a new bill. This is the bill that is now being proposed.
Click to expand...

The current version of the crypto bill has not been made public. So far, the Indian government has published only one crypto bill — the one drafted by an interministerial committee (IMC) headed by former Finance Secretary Subhash Chandra Garg.
Login for hidden links. Log in or register now.
in July 2019, the Garg committee’s bill proposes creating a regulatory framework for central bank digital currencies (CBDCs) to be issued by the central bank, the Reserve Bank of India (RBI), but a ban for all other cryptocurrencies.

The finance minister also answered some questions about false and misleading crypto advertisements. She stated that there is no decision to stop digital currency advertisements.

On Monday, the finance minister
Login for hidden links. Log in or register now.
three sets of questions in Lok Sabha regarding bitcoin transactions, the high-profile bitcoin scam in Karnataka, and the legality of cryptocurrency trading and crypto exchanges in India. She noted that the government does not collect data on bitcoin transactions or cryptocurrency trading. In addition, she said there is no proposal to recognize bitcoin as a currency.

Do you think India will ban cryptocurrencies like bitcoin and ether? Let us know in the comments section below.
You must log in or register to reply here.