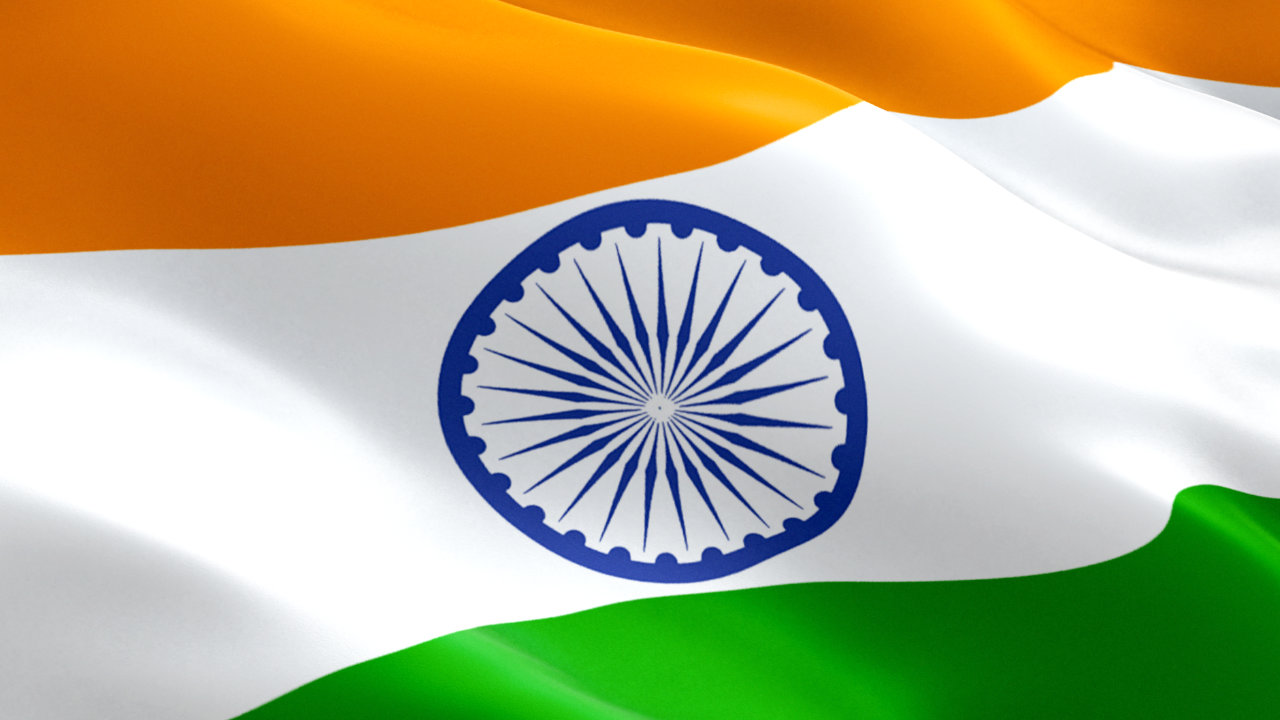 The CEO of local cryptocurrency exchange Wazirx discussed some of the speculations in a series of tweets Friday.

“There have been unconfirmed reports” that “‘Self custodial wallets’ may not be allowed as part of India’s crypto bill,” Wazirx CEO Nischal Shetty detailed. There have also been reports that “Only Indian exchanges can be used,” the CEO added, elaborating:

He stressed that “As an industry, we would never recommend this.”

The CEO continued: “If we want regulation then services that are regulated need to be in India. These services need to follow the rules & regulations of our country.” He noted, “Every nation that’s regulating crypto is following a similar approach,” emphasizing that “All exchanges can register [their] company in India as well.”

Shetty then shared his opinion on whether he expects crypto regulations to be applied to only Indian exchanges, stating:

Government will expect centralised crypto service providers to follow the law of India. It’s the least to expect from any company that services Indians.
Click to expand...

He further opined: “We strongly support competition. If a product or service is not up to the mark then competition will boot it out. But competition should be fair. When regulations come in, every exchange will have to follow it & compete. Let’s build the best crypto ecosystem in India.”

Do you think India will allow self-custodial crypto wallets? Let us know in the comments section below.
You must log in or register to reply here.