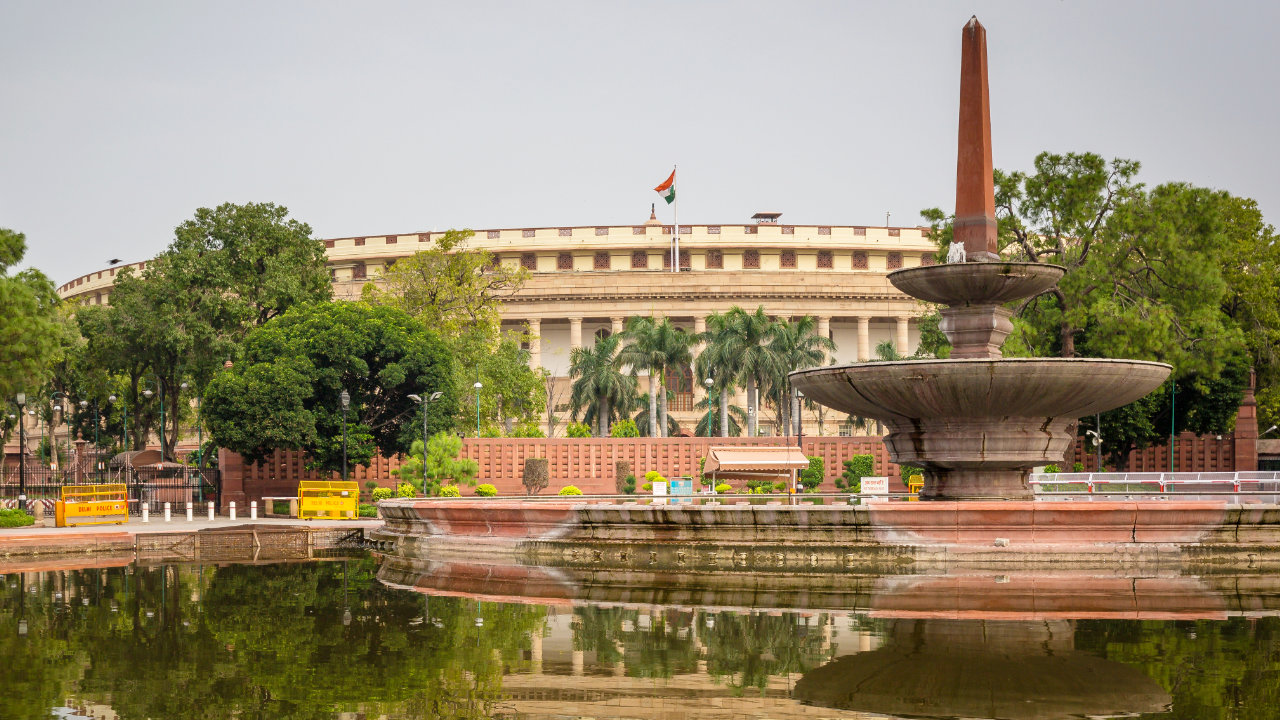 The government of India has listed a cryptocurrency bill to be taken up in the upcoming session of parliament that starts next week. The bill seeks to prohibit cryptocurrencies with some exceptions. It will also create a facilitative framework for a digital rupee to be issued by the Reserve Bank of India (RBI).

The Indian government has listed a cryptocurrency bill to be taken up in the winter session of Lok Sabha, the lower house of India’s parliament, according to the legislative agenda for the upcoming session released Tuesday.

The title of the bill is “The Cryptocurrency and Regulation of Official Digital Currency Bill 2021.” The government expects it to be introduced and passed in the same parliamentary session, which is set to commence on Monday, Nov. 29, and will conclude on Dec. 23.

According to the government’s description, the bill aims “To create a facilitative framework for creation of the official digital currency to be issued by the Reserve Bank of India. The bill also seeks to prohibit all private cryptocurrencies in India, however, it allows for certain exceptions to promote the underlying technology of cryptocurrency and its uses.”

This is the second time the Indian government has listed a cryptocurrency bill to be taken up in parliament. In January, the government
Login for hidden links. Log in or register now.
for the budget session. However, it was not taken up. The title of the bill and the accompanying description for the winter session are exactly the same as the listing for the budget session of parliament.

Tanvi Ratna, CEO of Policy 4.0, commented on the news of the Indian government listing the crypto bill Tuesday:

Yes, it’s expected that the government will pass legislation in this session itself. However, it may not be a complete legislation.
Click to expand...

She added: “Operational & implementation questions are likely to be debated in the budget session only.”

A senior government official told Reuters Tuesday that the plan is to ban private crypto assets ultimately while paving the way for a new central bank digital currency (CBDC).

However, since the current crypto bill has not been made public, Indian crypto experts have urged investors not to panic sell.

The only bill that has been made public is the original one drafted by the inter-ministerial committee (IMC) headed by former Finance Secretary Subhash Chandra Garg.
Login for hidden links. Log in or register now.
in July 2019, the title of that bill was “Banning of Cryptocurrency & Regulation of Official Digital Currency Bill 2019,” which is slightly different from the one listed to be taken up in the upcoming session of parliament.

The bill drafted by the Garg committee has been seen as outdated as the crypto ecosystem has significantly evolved since the bill was published. Even Garg himself admitted that when the bill was drafted, crypto was viewed more of a currency, rather than an asset. He now believes that crypto assets should be regulated. “Regulate, control cryptocurrencies but allow the crypto assets, encourage the crypto services,” the former finance secretary
Login for hidden links. Log in or register now.
in May.