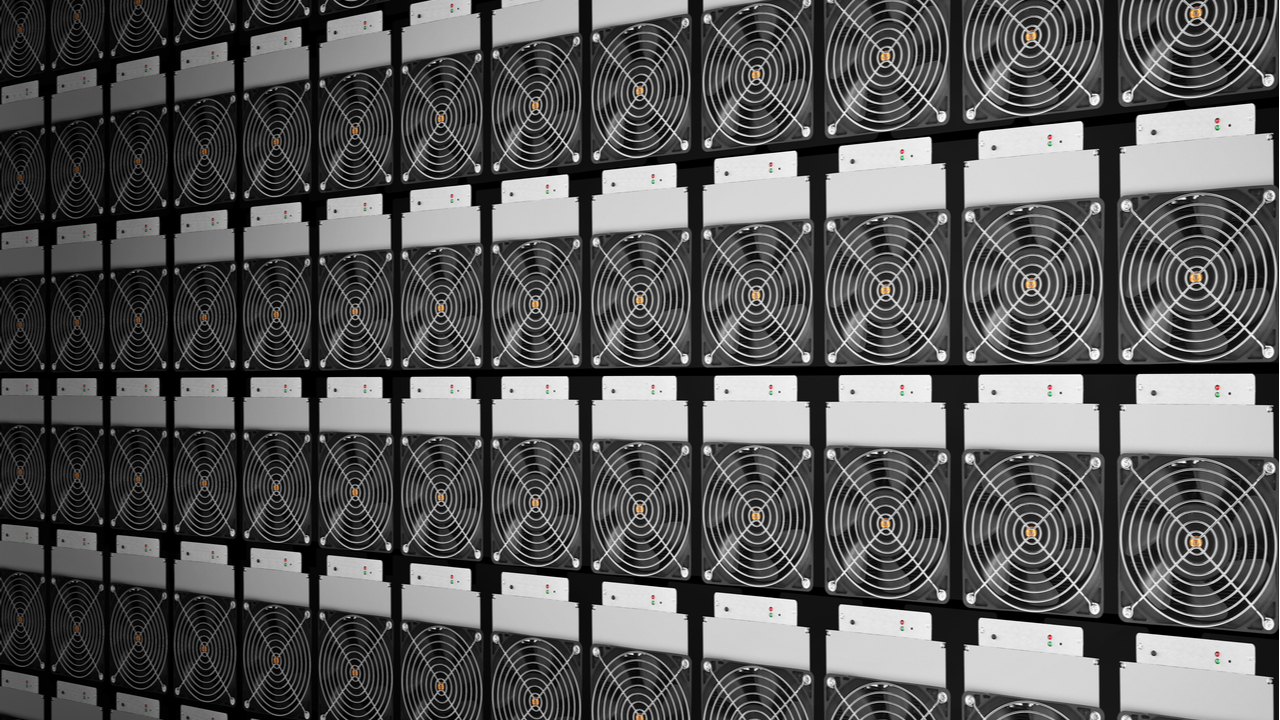 Bitcoin mining companies are now increasingly experimenting with immersion cooling, a form of cooling that allows them to get more hashpower out of existing miners. According to industry insiders, this cooling alternative will become mainstream in the future, as leading companies are already taking advantage and retrofitting these cooling devices to existing mining operations.


Immersion Cooling Getting Attention From Miners​

&#13;
Miners are experimenting with an alternative and lesser employed method for maintaining their equipment, called immersion cooling. This cooling process involves submerging already existing mining machines into tanks with a liquid substance that allows heat to be dissipated faster from the mining rigs. This has advantages over air cooling: diminished maintenance times due to less dirt clogging the machines, and better performance.

&#13;
This process in which miners configure these machines to work over their default specs is known as overclocking, and one of the main concerns about doing it is that it generates more heat, which serves to shorten the life of the equipment in the long run. However, with the new method, this downside is mitigated. Nishant Sharma, founder of Blocksbridge, a mining consulting company,
Login for hidden links. Log in or register now.
:

&#13;
It looks like a fish tank with machines inside it. Sooner or later, all big miners will be doing large-scale immersion mining.

&#13;
Immersion-cooling technology has never been previously deployed in Bitcoin mining at this scale, to the Company’s knowledge.

&#13;
46,000 ASIC miners will be positioned in two buildings designed to integrate tanks for cooling the rigs. This recent trend has already started to affect other markets. The demand for the coolant liquid that is used for these applications has grown enormously. David Sundin, co-founder and chief scientist at Texas company Engineered Fluids, stated:

&#13;
Our business has increased 500% in the last six or seven months. It’s just gone through the roof.

&#13;
What do you think about the rising popularity of immersion cooling for mining operations? Tell us in the comments section below.