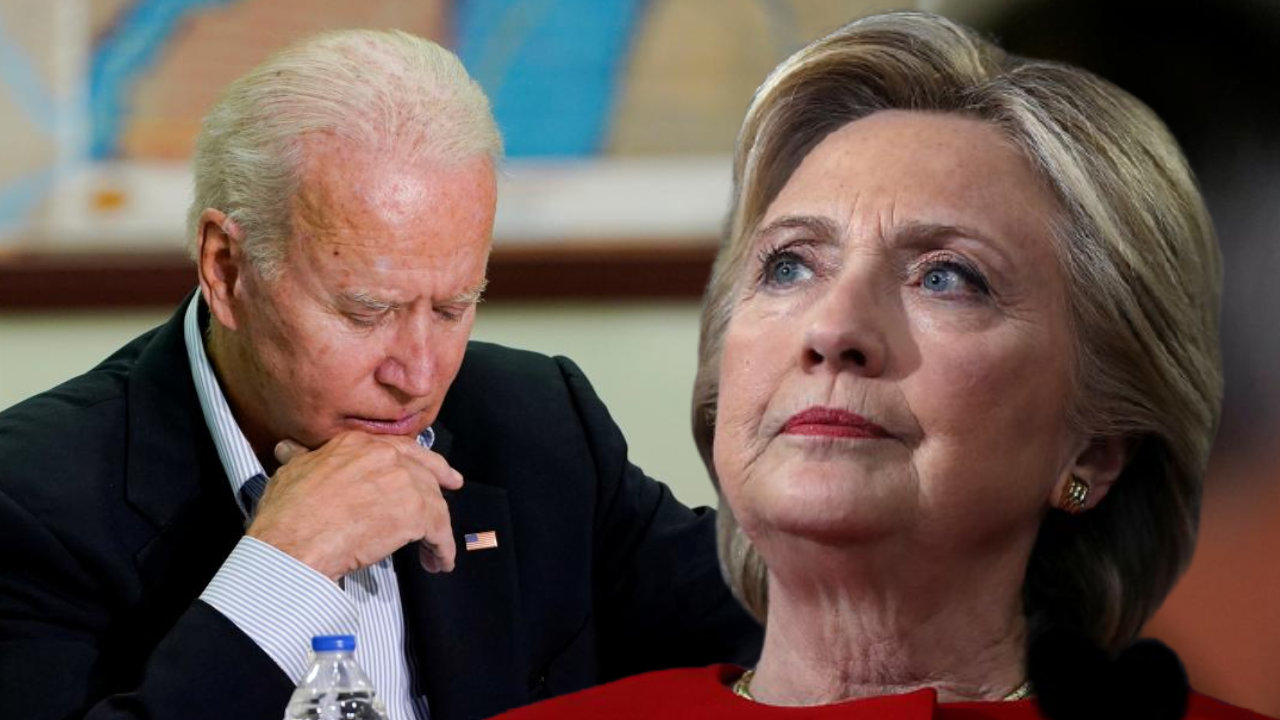 Former presidential candidate Hillary Clinton has called on the Biden administration to regulate the cryptocurrency markets. She warned that countries like Russia or China, as well as nonstate actors, could manipulate all kinds of technology to their advantage and destabilize countries as well as the dollar as the world’s reserve currency.

Hillary Clinton, former Democratic presidential candidate, talked about cryptocurrency Tuesday in an interview with MSNBC. She elaborated on her crypto statement last week and warned that the technology may be manipulated by countries like China and Russia to undermine the United States.

She stressed “the need to regulate the cryptocurrency markets,” noting that “it’s on the horizon that people are only beginning to pay attention to.”

“Imagine the combination of social media, the algorithms that drive social media, the amassing of even larger sums of money through the control of certain cryptocurrency chains,” the former presidential candidate said, emphasizing:

There are so many big questions that the Biden administration must address.
Click to expand...

“I just don’t think we have much time, and, therefore, I hope from everything I’m hearing from them that that’s exactly what they’re going to try to do,” she continued.

The former secretary of state further noted: “We certainly need new rules for the information age, because our current laws, our framework, it is just not adequate for what we are facing.”

Last week, Clinton
Login for hidden links. Log in or register now.
: “What looks like a very interesting and somewhat exotic effort to literally mine new coins in order to trade with them has the potential for undermining currencies, for undermining the role of the dollar as the reserve currency, for destabilizing nations, perhaps starting with small ones but going much larger.”