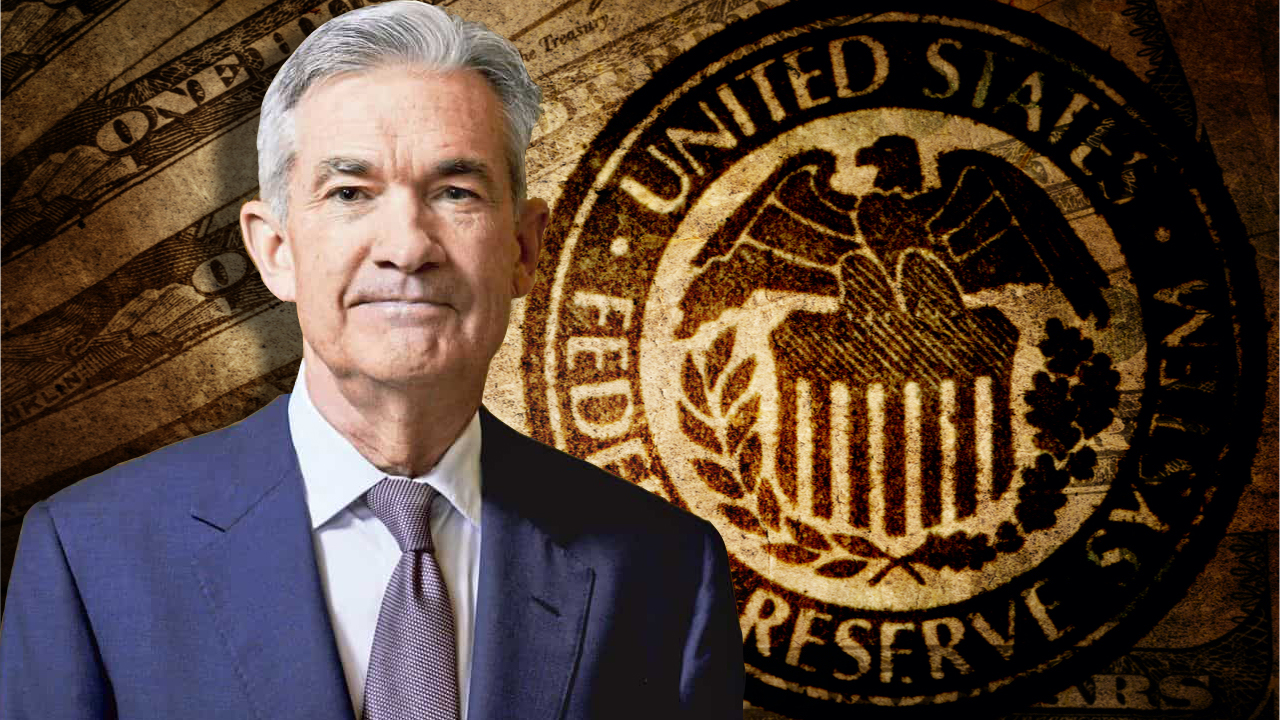 In addition to the tapering of QE, the FOMC members also
Login for hidden links. Log in or register now.
that the central bank has plans for three rate hikes next year. It expects three in 2022, two more rate hikes in 2023, and another two interest rate increases in 2024. The Fed did not, however, blame the rising inflation in the U.S. on its QE but instead noted that the inflation was caused by issues with supply and demand.

“Supply and demand imbalances related to the pandemic and the reopening of the economy have continued to contribute to elevated levels of inflation,” the FOMC said on Wednesday. Furthermore, the FOMC statements said Covid-19, and new coronavirus variants, have affected the U.S. economy a great deal.

Despite the taper statements and disclosing that there will likely be three rate hikes next year, the Fed’s comments saw a market reaction opposite to what was predicted before the taper announcement. Nasdaq, NYSE, and the Dow Jones all saw gains after the FOMC meeting concluded. Speaking with Bitcoin.com News, Alex Kuptsikevich, the Fxpro senior market analyst, said the Fed “held the most hawkish edge of market expectations” on Wednesday.

“The FOMC announced that it would double the pace of tapering,” Kuptsikevich said. “The committee’s updated forecasts suggest three key rate hikes in 2022, although only six months ago, it expected none. We also heard that the balance of the Fed’s targets allows a rate hike to begin before achieving full employment due to higher inflation.”

“The Fed chairman also called financial asset valuations ‘elevated,’” the market analyst continued. “This is a clear signal of a willingness to hurt the markets, as he did in 2018. During the press conference, Powell noted that FOMC did not yet have a consensus on the timing of the Fed’s balance sheet cut. In the previous stimulus wind-down cycle, this was not an actual issue long after the start of the rate hike — The dollar index rallied within the first minutes after the FOMC, touching the highs from July 2020, but then it turned back down, losing 0.8% from the peak at the time of writing.”

The feeling is that the markets have prepared for a risk-on, expecting softness from the Fed, and have not backed down despite the Fed’s rhetoric. Some commentators believe we saw a classical ‘buy rumours, sell facts’ reaction. However, the rise in ‘growth’ stocks speaks more about the market mood to end a strong year on a cheerful note. At the same time on the dollar, a wave of profit-taking growth in the last six months seems to have started, although the Fed’s stance is much more hawkish compared to other central banks from the DXY basket.
Click to expand...

In addition to the FOMC meeting, the Bank of England (BoE) kicked up its benchmark rate to 0.25% from 0.1%. No other central banks have done this yet and the European Central Bank, like the Federal Reserve, kept its benchmark interest rate suppressed for now.

The European Central Bank explained that it will not raise borrowing rates until inflation settles. In addition, the U.S. weekly jobless claims
Login for hidden links. Log in or register now.
by the Labor Department indicate a rise last week. The Labor Department’s report shows jobless claims are still well above pre-pandemic levels.