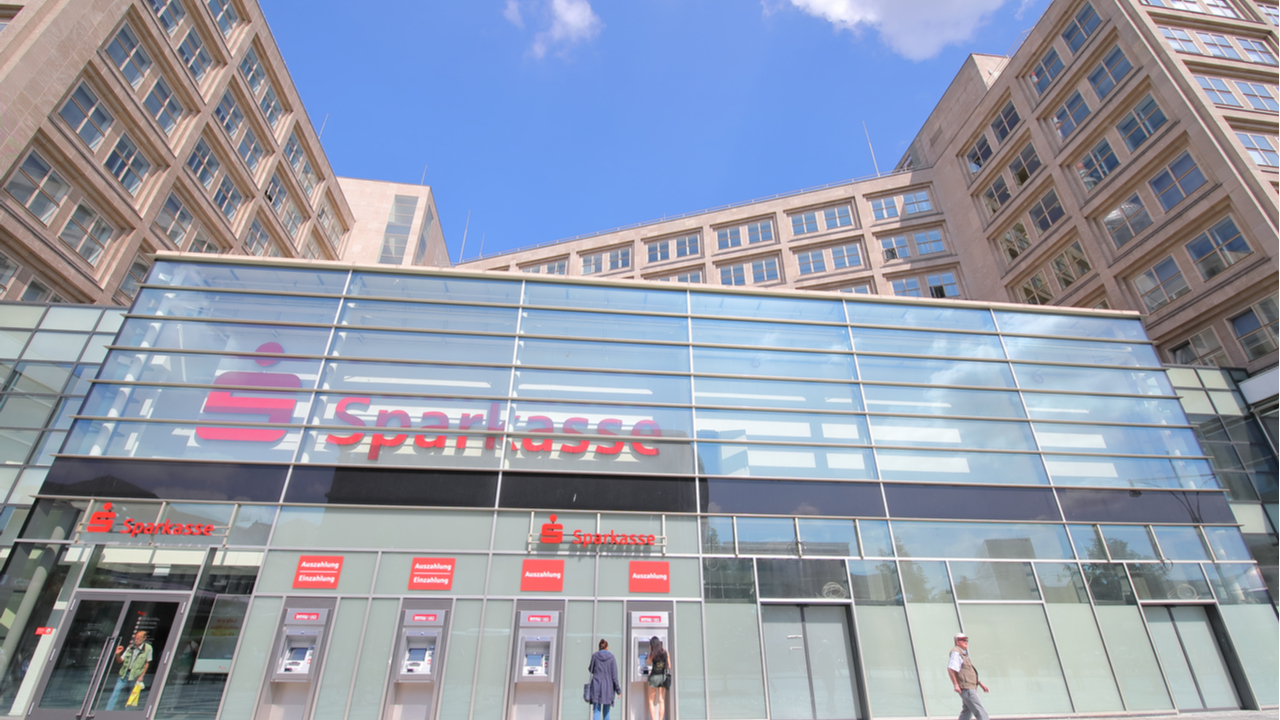 An association of savings banks in Germany is looking to offer crypto services to customers in a pilot test that would include the development of a crypto wallet. The association, which has more than 50 million customers, would be acting amidst a wave of cryptocurrency interest ostensibly sparked by inflation concerns and negative interest rates. However, the plan is still being studied and no official decision has been reached.

&#13;
The largest association of banks in Germany is
Login for hidden links. Log in or register now.
offering cryptocurrency-related services for their more than 50 million customers, according to a report from the German magazine Capital. This could be a way for banks to capitalize on current amplified interest in crypto in Germany, where negative interest rates and inflation fears have made citizens look for alternative investment avenues.

&#13;
This group of banks is known to be among the most conservative in the country, with their customers still holding cash and not risking their capital on other investments.

&#13;
A representative for the German Savings Banks Association stated:

&#13;
The interest in crypto assets is huge.

&#13;
The proposed pilot is still being considered, and the committee must vote on its approval. If approved, there may be a working cryptocurrency wallet offered next year.


Advantages Over Other Platforms​

&#13;
Banks can present certain advantages over formal exchanges because they typically already fulfill due diligence requirements, having a structure designed around such compliance. This could ease the trading experience for users, who would be able to purchase cryptocurrencies directly with their checking accounts, and without going through KYC (Know Your Customer) procedures, given that the banks already have this information.

&#13;
Given the structure of the Germany Savings Banks Association, the choice of offering these crypto services is individual for each bank, meaning each of the 370 banks will decide on this matter on their own. But
Login for hidden links. Log in or register now.
states that many banks have already expressed interest in this program.

&#13;
If approved, the program could change the way senior investors see cryptocurrencies such as bitcoin and ethereum, which are yet considered new and risky assets by much of mainstream and legacy finance. Spanish banks have also
Login for hidden links. Log in or register now.
interest in offering cryptocurrencies to their customers in recent times.

&#13;
What do you think about the crypto pilot program that the Germany Savings Banks are considering executing? Tell us in the comments section below.