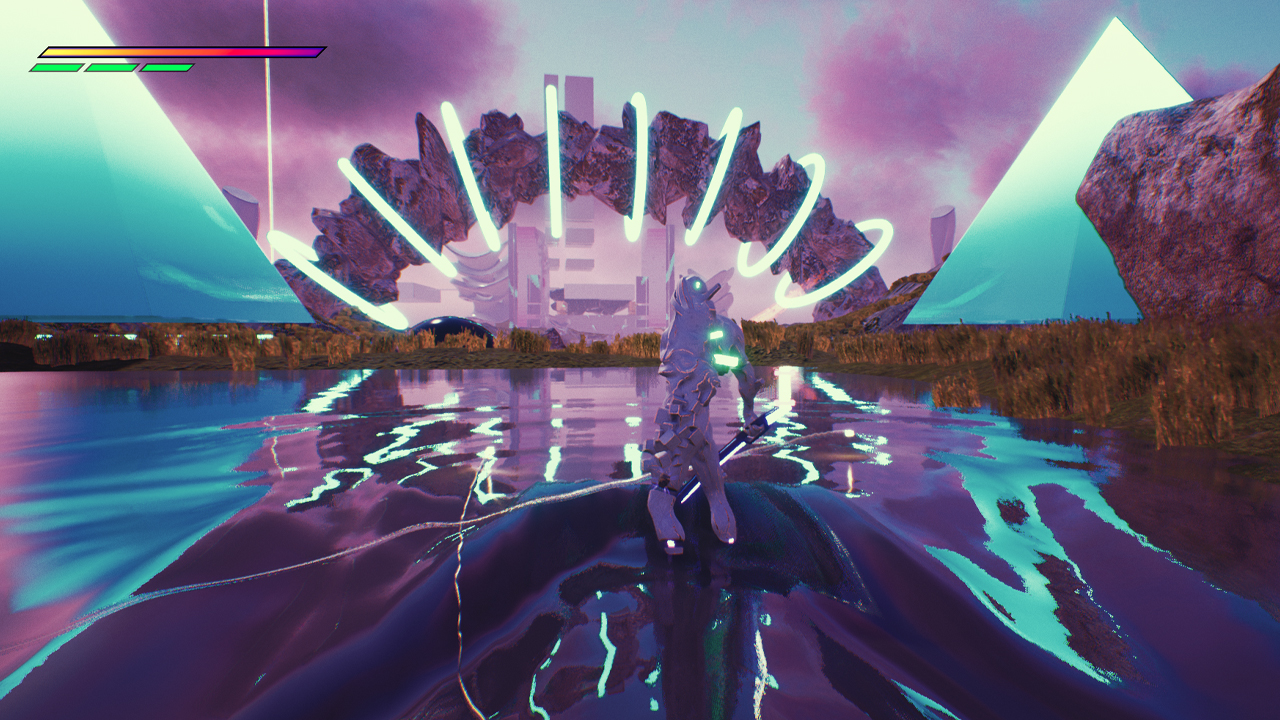 On December 14, Moonray PBC, the developer behind the multiplayer action-role-playing game (RPG) Moonray, announced that the project has raised $3.5 million from strategic investors. Moonray is considered the first metaverse and gaming non-fungible token (NFT) exchange built on the Bitcoin network via Stacks.

According to Rodrigo Etcheto, CEO of Moonray PBC, bitcoin (
Login for hidden links. Log in or register now.
) will be an integral part of the Moonray gaming ecosystem, with the ability to earn bitcoin yield and Lightning Network integration. “Building a game in the metaverse is more than just putting something in VR or AR, there has to be an economy where players can have a real financial stake in the things they own,” Etcheto said in a statement on Tuesday. “Players have found roundabout ways to trade digital items in the past and we are trying to make it easier for players to exchange and sell items with one another.”

When our marketplace is fully-operational we will feature Lightning Network integration, [bitcoin] payments, and NFTs that have the ability to earn [bitcoin] yield.
Click to expand...

Moonray Plans to Launch in March 2022​

The game Moonray and the Moonray NFT marketplace aim to launch with select players around March 2022, according to the funding announcement. The funding from Animoca Brands follows
Login for hidden links. Log in or register now.
with the popular NFT project Bored Ape Yacht Club (BAYC). Animoca Brands and BAYC’s creators, Yuga Labs, plan to launch a play-to-earn (P2E) blockchain game based on BAYC NFTs next year as well. Yat Siu, the executive chairman and co-founder of Animoca Brands, believes blockchain games are transforming the industry and that Moonray will be part of the shift.

“Blockchain games are evolving rapidly. Moonray is at the vanguard of this change, building a far-future RPG experience that will be unlike anything that most players have ever seen on blockchain,” Siu opined in a statement sent to Bitcoin.com News. “We are very excited by the potential that Moonray is demonstrating as it builds this ambitious multiplayer AAA experience.”

What do you think about Moonray PBC raising $3.5 million from investors like Animoca Brands and Lucid Blue Ventures? Let us know what you think about this subject in the comments section below.
You must log in or register to reply here.