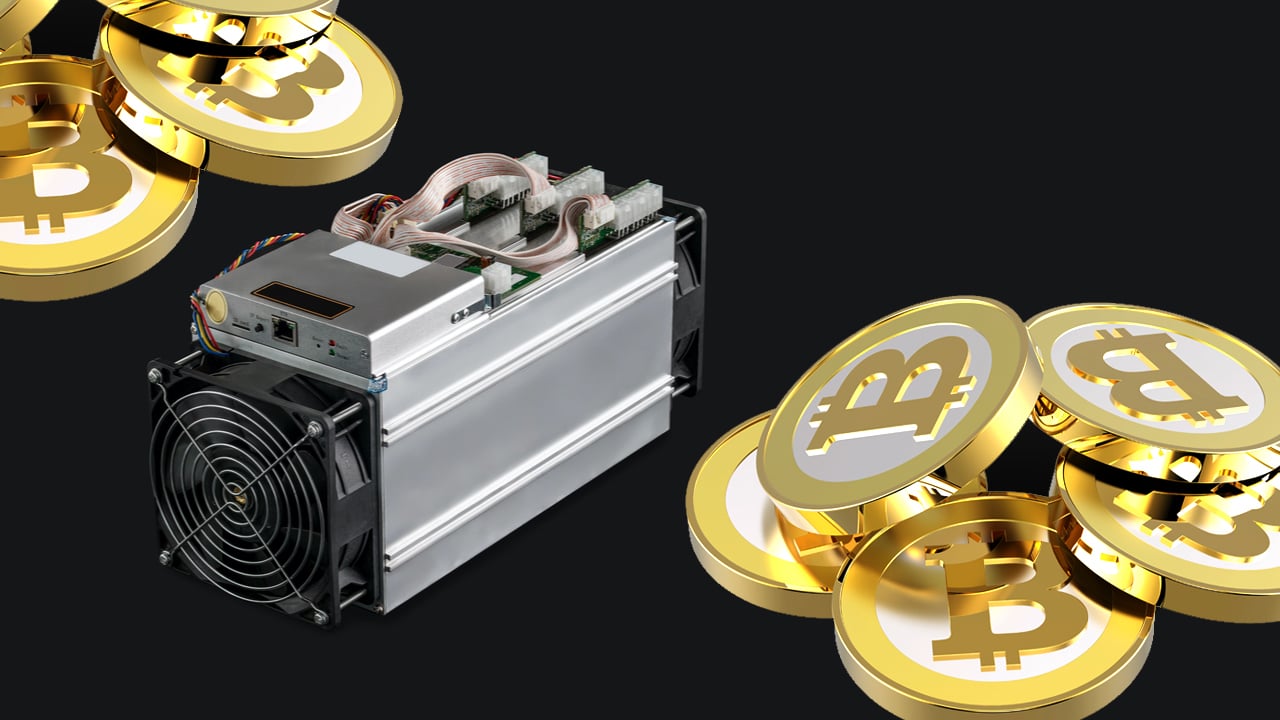 The firm Foundry Digital announced on Wednesday that the business has launched a bitcoin mining rig marketplace called Foundryx. According to Foundry, the company has access to more than 40,000 mining machines that are ready for resale. In addition to the marketplace launch, the company’s mining operation, Foundry USA, has become the world’s largest bitcoin miner in terms of hashrate. 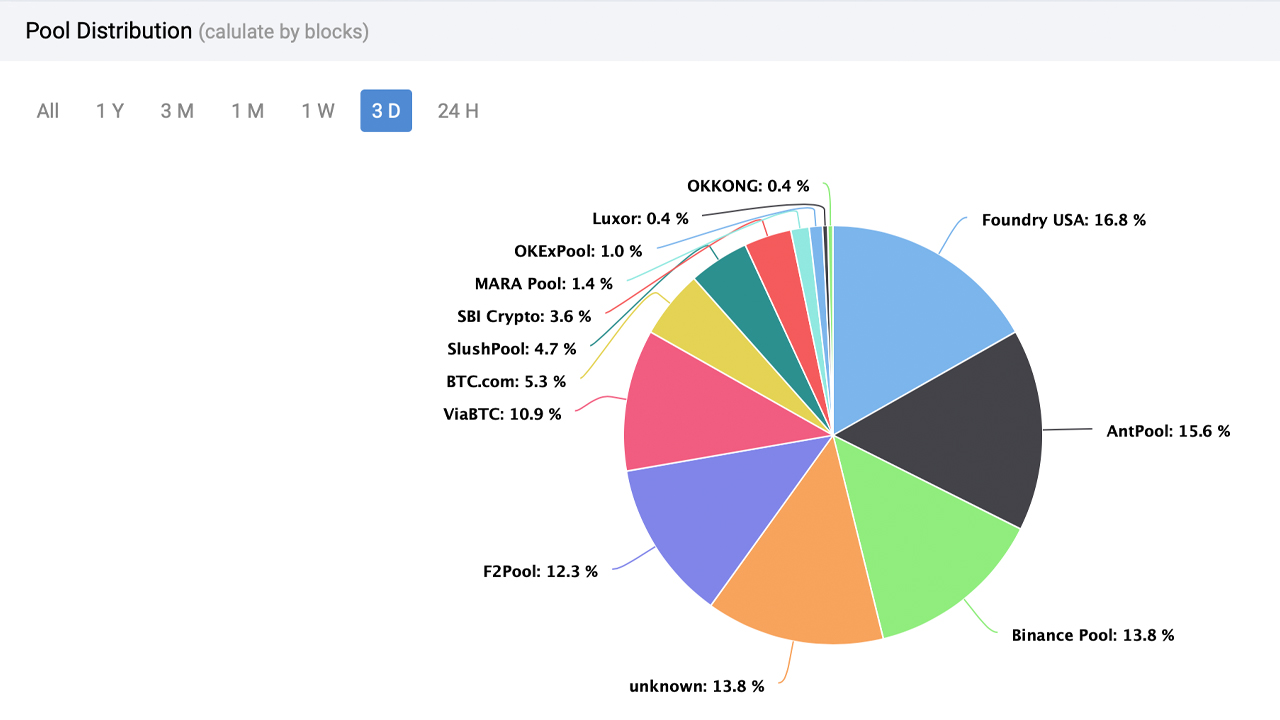 During the last couple of month’s Foundry USA has been a top pool, consistently commanding a position in the top five mining pools globally. On the same day it commands the largest fraction of SHA256 hashpower worldwide, Foundry announced the launch of a bitcoin mining rig market called
Login for hidden links. Log in or register now.
.

The marketplace matches buyers and sellers of bitcoin mining machines and customers gain access to the company’s inventory and pricing. The company details that it has secured more than 40,000 machines from Microbt and Bitmain that can be delivered in 2022.

As things like the semiconductor chip shortages and supply chain problems plague the industry, Foundry details that the company aims to make the process of acquiring miners easier. Furthermore, some resellers require hefty deposits in order to purchase quality machines.

“Foundry solves these problems by providing buyers and sellers with a trusted and reliable U.S.-based secondary market for mining machines,” the company’s announcement explains.

“With the industry’s leading clients and partners, from machine manufacturers to mining companies, we have the market knowledge and data to match the right buyers and sellers, at the right price,” Jeff Burkey, VP of Foundry’s business development department said during the announcement.

What do you think about Foundry launching a bitcoin mining rig marketplace called Foundryx? Let us know what you think about this subject in the comments section below.
You must log in or register to reply here.