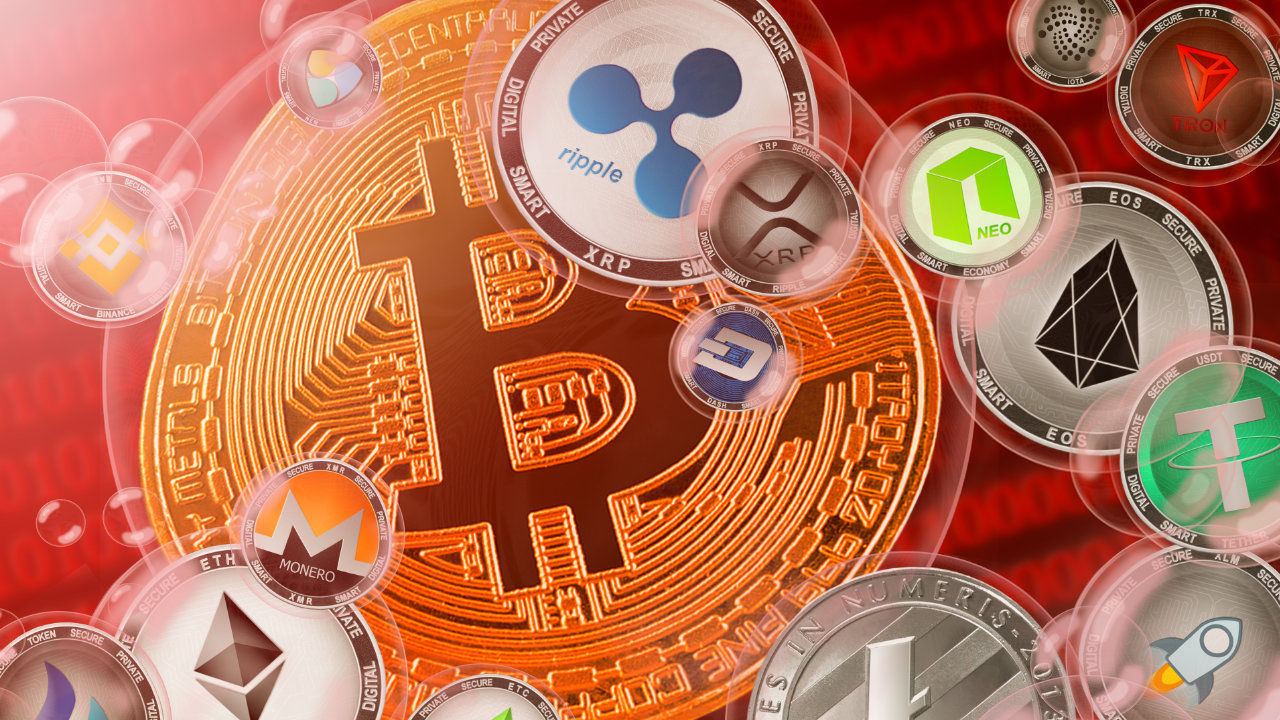 The president of Payne Capital Management has warned that crypto is “one of the biggest bubbles ever.” Stressing that the crypto market is “becoming a bigger and bigger casino,” he predicts that the bubble will eventually burst and “It’s going to be ugly.”

Crypto Is a Big Bubble Waiting to Burst, According to the Financial Adviser​

Payne co-designs his firm’s investment and financial planning strategies while supervising all the financial advisers in his firm. Prior to establishing Payne Capital Management, he spent almost eight years as a financial adviser at Merrill Lynch.

The executive began by agreeing with Berkshire Hathaway Vice Chairman
Login for hidden links. Log in or register now.
, who recently stated that the current markets are wilder than the dot-com bubble. Noting that “there are pockets of bubbles being formed,” the financial adviser stressed:

This whole bitcoin thing, this whole cryptocurrency, is one of the biggest bubbles ever.
Click to expand...

Munger, who is often called Warren Buffett’s right-hand man, also
Login for hidden links. Log in or register now.
on cryptocurrency, particularly bitcoin. He commended China for banning crypto and said he wishes crypto had never been invented.

There’s too much money out there that can funnel into this market. It’s just becoming a bigger and bigger casino.
Click to expand...

“At the end of the day, we’re not using it for that much more commercial use. It’s just more people speculating,” he continued, adding that “it’s very analogous to when the tech bubble burst.”

The president of Payne Capital Management further opined: “The reasons for owning it don’t make a lot of sense because really it’s not a great store of value as we know. It’s extremely volatile. It’s fake scarcity. It’s not like gold that has real scarcity.” He emphasized:

I do think eventually that bubble is going to burst. It’s going to be ugly.
Click to expand...

Noting that the global crypto market cap “is somewhere over $2 trillion,” Payne detailed: “When the dot-com bubble burst, those dot-com stocks were worth like half a billion dollars — inflation-adjusted that’s like $1 trillion in today’s dollars. Most of those stocks became worthless. Even Amazon went down 80% to 90% when the tech bubble burst. It took you like 14 years to get back on your money.”

He concluded: “So I do think that bubbles are there. They are pervasive right now. The smart money here is you can get out early. It’s better to be early than late and get into some of those cyclical names which are selling off right now. Diversify your portfolio. Protect yourself because eventually the music’s going to stop and when it does, no one‘s going to tell you ahead of time.”

What do you think about this financial adviser’s advice? Let us know in the comments section below.
You must log in or register to reply here.