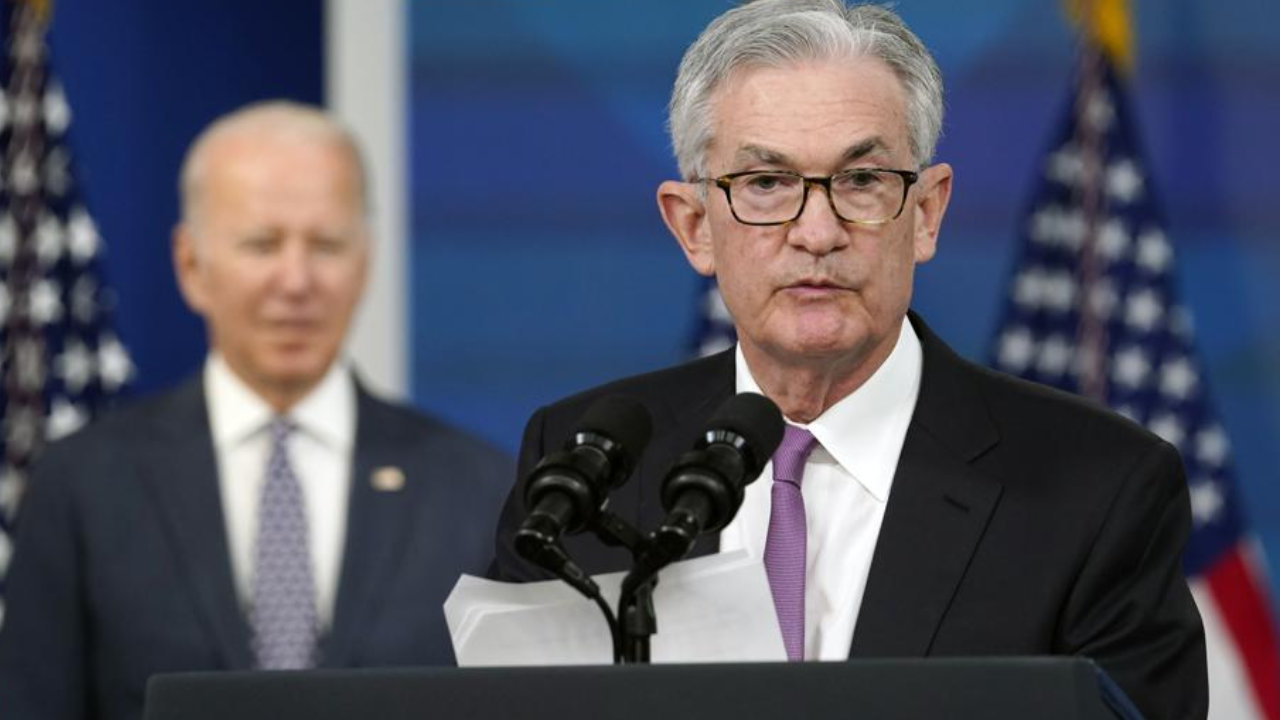 Billionaire investor Mike Novogratz has cautioned that Federal Reserve Chairman Jerome Powell could slow down the crypto market in his second term in office. Commenting on his renomination, Novogratz said Powell could “act more like a central banker than a guy that wants to be reappointed.”

Billionaire investor Mike Novogratz, CEO of Galaxy Digital, talked about the impact the renomination of Jerome Powell as the Federal Reserve chairman for another term could have on the crypto market on CNBC last week.

President Joe Biden nominated Powell to serve for a second term as Fed chair last week. Powell has overseen the biggest monetary stimulus in U.S. history to help the economy cope with the Covid-19 pandemic and subsequent crisis.

The “macro story has changed a little bit,” Novogratz explained, adding that Powell getting reappointed could allow him “to act more like a central banker than a guy that wants to be reappointed.”

Emphasizing, “We have inflation showing up … in pretty bad ways in the U.S.,” Novogratz opined, “So we can see, is the Fed going to have to move a little faster?” The billionaire fund manager continued:

Mike Bailey, director of research at FBB Capital Partners, also commented on the effect Powell’s second term in office could have on the crypto industry. He was quoted by Bloomberg last week as saying:

For die-hard crypto bulls, another Powell term may provide some confirmation bias, since these investors often view crypto as a hedge for loose Fed policy.
Click to expand...

However, Douglas Boneparth, president of the financial advisory firm Bone Fide Wealth, said that overall there is uncertainty about how markets will react without additional support from the Fed.

Meanwhile, Novogratz remains bullish about the outlook of the crypto industry. He shared:

The amount of institutions Galaxy sees moving into this space is staggering.
Click to expand...

“I was on the phone with one of the biggest sovereign wealth funds in the world today, and they’ve made the decision on a go-forward basis to start putting money into crypto,” he detailed. “I’ve had the same conversations with big pension funds in the United States.”

Do you agree with Mike Novogratz? Let us know in the comments section below.
You must log in or register to reply here.