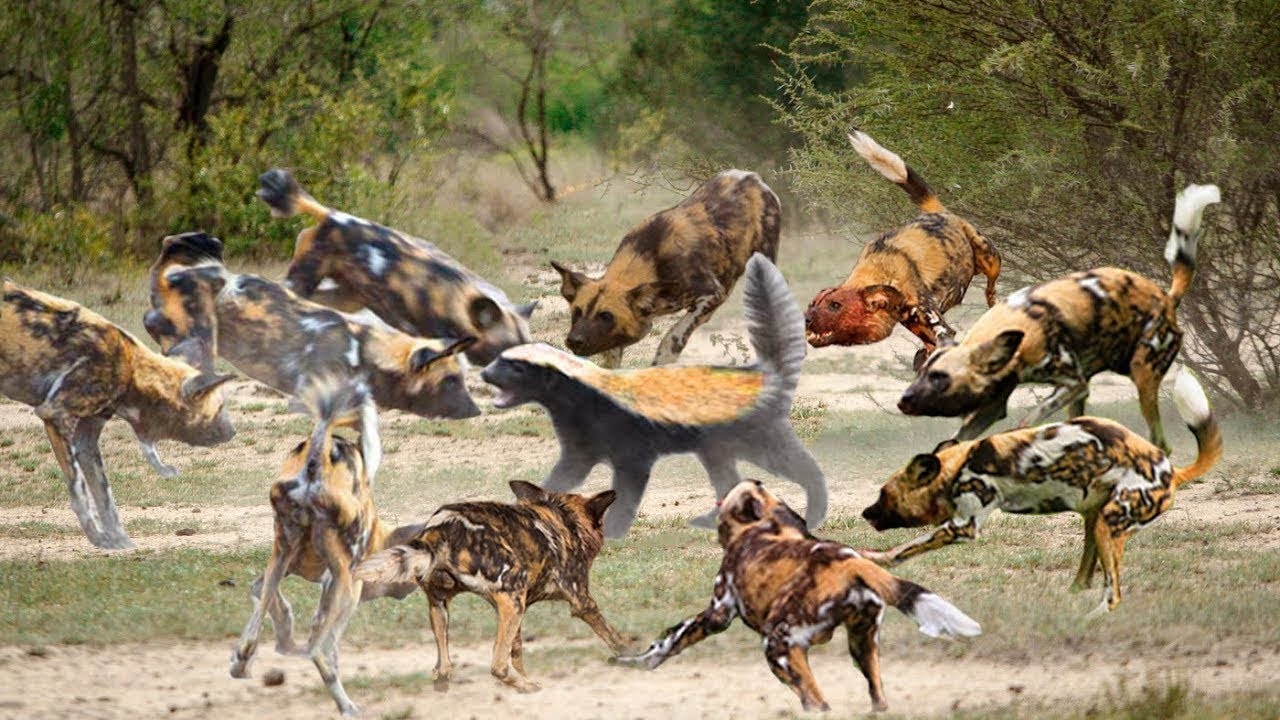 The decentralized autonomous organization (DAO) called Badgerdao has disclosed that it has “received reports of unauthorized withdrawals of user funds.” The analytics team Peckshield estimates that over $120 million was siphoned in the Badgerdao breach.

This is a disgrace! My son’s university fees were all in this, our lives have been destroyed!
Click to expand...

It’s hard to verify whether or not the people’s stories are true but there are many complaints from Badgerdao users losing large sums of crypto. “I’m feeling sick. Nearly 200k vanished. Please don’t let this be true,” another individual
Login for hidden links. Log in or register now.
to Badgerdao’s Twitter statement on Wednesday.

The Badgerdao team has yet to update the public since the statement they made on Wednesday evening. The web portal app.badger.finance has a message on the site that leads Badgerdao users to the official Discord channel where most of the discussion is happening. On Discord, plenty of users are upset about not being able to access Badger vaults and pool rewards.