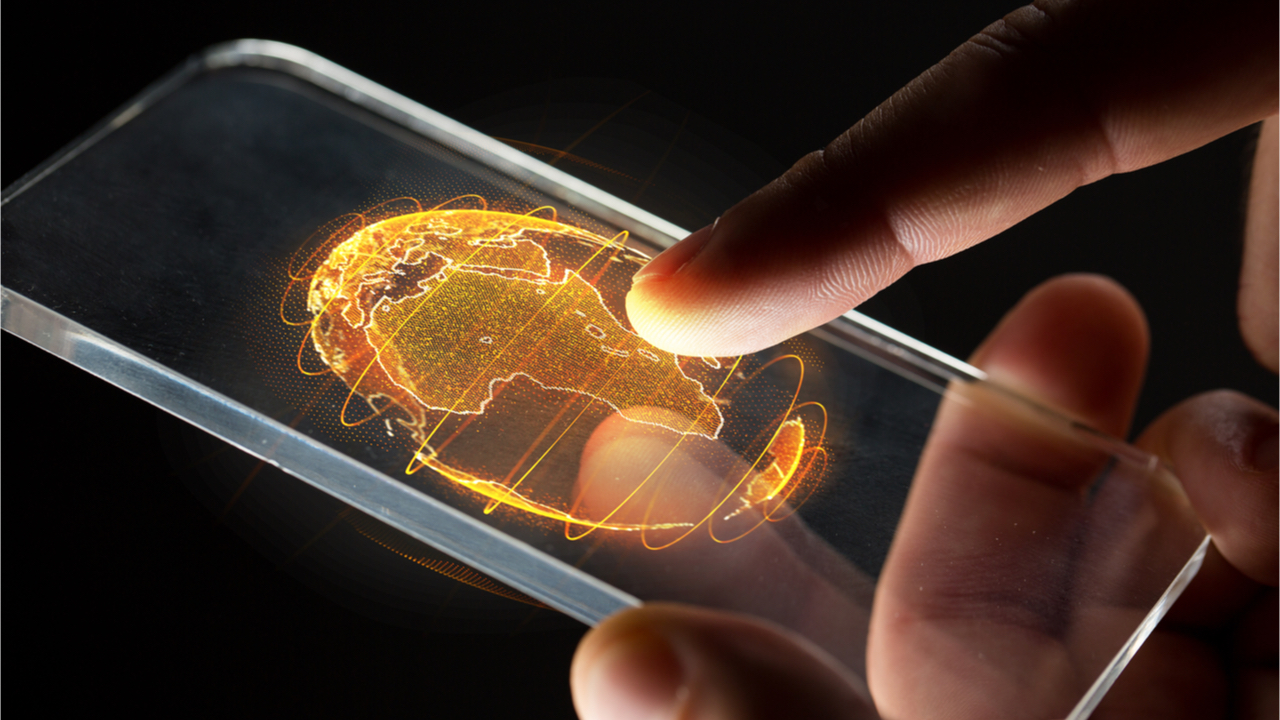 Some economic experts from Africa have suggested that the continent now needs a common cryptocurrency and an integrated capital market to boost trade and sustain growth.

The Importance of a Common Crypto​

Experts on the African economy have argued that a common cryptocurrency along with an integrated capital market is needed to boost trade and to sustain growth on the continent post the Covid-19 crisis.

According to a
Login for hidden links. Log in or register now.
released by the African Development Bank Group (ADBG), these experts had made their arguments during a discussion on reforming Africa’s financial system.

One of the experts quoted in the statement, Anouar Hassoune, a Professor of Finance and CEO of the West Africa Rating Agency, argued that a common cryptocurrency has the potential to reduce the cost of doing business. He explained:

We need to come up with a cryptocurrency that is acceptable to each member state. It’s better to do it at the continental level, and we have the expertise to do it. It’s a matter of governance, not an issue of technology.
Click to expand...

Hassoune also suggested that such a cryptocurrency could serve as an alternative to monetize some of the continent’s endowments, such as gold and other commodities.

The statement also quotes Emmanuelle Riedel Drouin, head of the Economic and Financial Transition Department at Agence Française de Développement. Although the expert is supportive of the idea, she cautioned that there are conditions that need to be met before such common crypto is launched. She explained:

Drouin also added that while central banks play a crucial role, it is still essential for economies to diversify funding sources to lessen dependence on them.

Although many African countries have opposed privately issued cryptocurrencies, some have however shown an interest in developing their own digital currencies. In fact, one of these countries, Nigeria, has already launched its digital currency while Ghana is also expected to do the same. It is the creation of such different digital currencies that some experts fear will diminish the possibility of Africa having its own common cryptocurrency objective.

Currently, our markets are small, our countries are small and we need to adopt a regional approach towards integrating markets. But, before we get there, we must harmonise our laws, regulations and protocols governing our fintech and digital systems.
Click to expand...

Concerning the role of central banks, the economist suggested they should now begin to think of innovative ways of providing finance for the critical sectors of the economy.

What are your thoughts about this story? Tell us what you think in the comments section below.
You must log in or register to reply here.