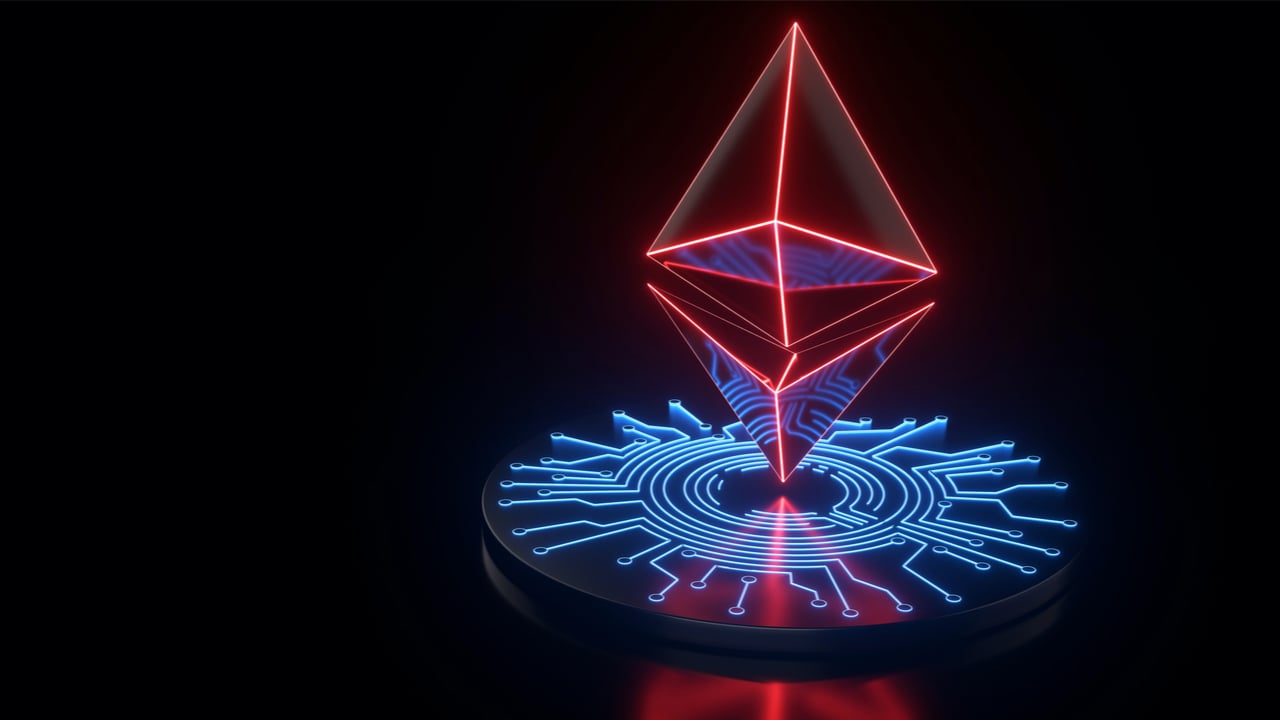 Boba Network, a recently released L2 layer for Ethereum, has quickly jumped to second place in TVL (total value locked) among all expansion layers. Boba, which is a fork of Optimism, another L2 layer based on rollups, reached more than $1 billion in TVL, surpassing Optimism. This is likely due to the profitable percentages offered by its first decentralized exchange, Oolongswap, which offers yields of over 1,000%.

&#13;
The problems Ethereum is facing regarding scaling have resulted in the rise of this kind of solution, which offers users the possibility of paying less in gas fees but enjoying the security of transactions being processed by the Ethereum blockchain.

&#13;
However, Boba claims to present a unique upgrade compared to what other solutions are offering for fund withdrawals. While other L2 layers present withdrawal periods of seven days, Boba allows users to withdraw funds on L2 in a matter of minutes.

&#13;
The rise in TVL of the network is most likely due to the launch of the first native decentralized exchange (dex) on its platform, Oolongswap. The exchange, less than a month old, offers high percentages in yield farming, some going over 1,000%. This has likely led profit-seekers to bridge their assets to the Boba Network, depositing these in Oolongswap to enjoy the benefits.

&#13;
The same phenomenon
Login for hidden links. Log in or register now.
when the now leading L2 Ethereum solution Arbitrum launched. Yield seekers were enticed to bridge their funds and deposit them to a yield platform called Arbinyan, which, in the same way that Oolongswap is doing now, offered very high yield percentages for depositors. Also, rumors of an Arbitrum-native token airdrop contributed to this movement.

&#13;
According to data taken from Defillama, a defi tracking platform,
Login for hidden links. Log in or register now.
is now around $463 million, a little more than a third of the assets currently managed on the Boba Network at the time of writing.

&#13;
What do you think about the Boba Network and its rise in TVL? Tell us in the comments section below.