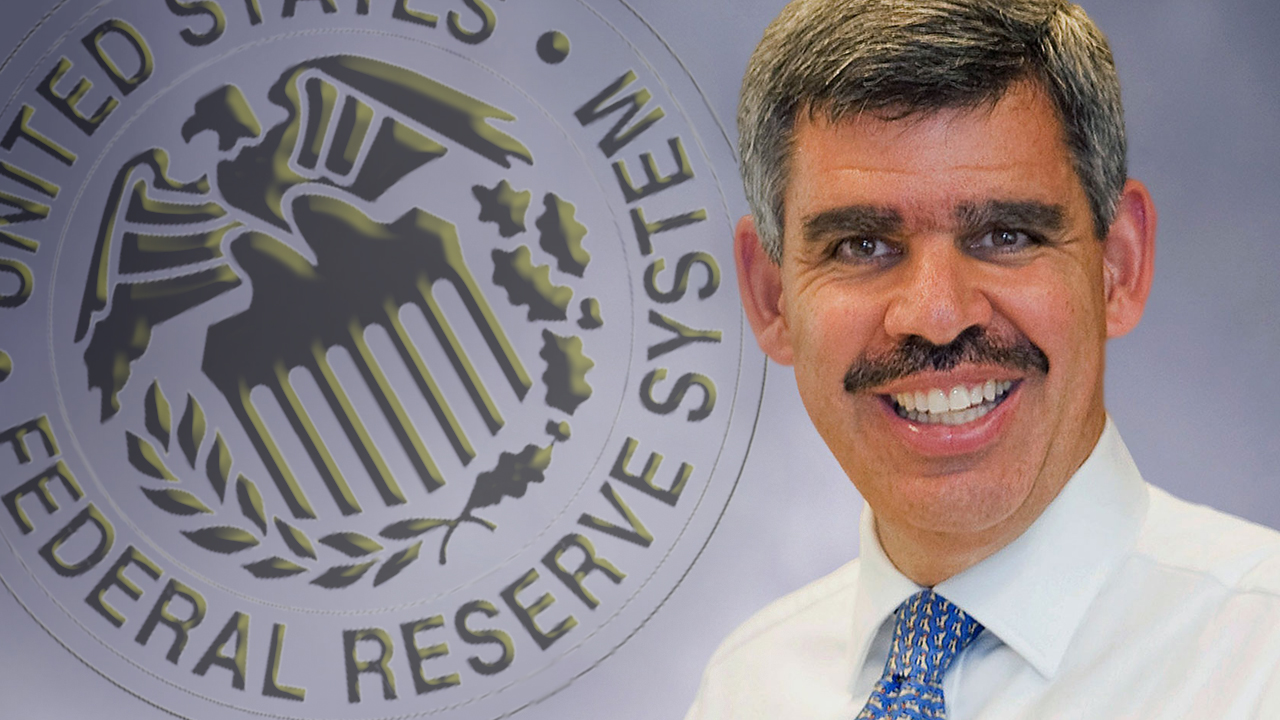 On Monday, December 13, following Friday’s U.S. consumer price index report published by the Bureau of Labor Statistics, Americans are discussing the Federal Reserve. Thousands of tweets concerning the Federal Reserve topic have been trending on Twitter, as inflation has gripped the U.S. economy. Furthermore, Mohamed El-Erian, the chief economic advisor for the German multinational financial services company Allianz says the term “transitory” was the “worst inflation call in the history,” according to a recent interview.

If the US really paid its debts the Federal Reserve wouldn't be monetizing them.

— Axiomatic Enemy of the State (@DeTocqueville14)
Login for hidden links. Log in or register now.
Click to expand...

Just before the Bureau of Labor Statistics’ November consumer price index (CPI) report was published, the ‘transitory’ talking heads started to back peddle on saying that inflation was temporary. The latest CPI report
Login for hidden links. Log in or register now.
that the metric jumped the highest its ever been in close to forty years, skyrocketing to 6.8% over the same period in 2020. The cost of goods and services in America continues to rise month after month, and a lot more Americans are starting to point fingers at the U.S. central bank.

“The characterization of inflation as transitory is probably the worst inflation call in the history of the Federal Reserve, and it results in a high probability of a policy mistake,” El-Erian insisted during his interview. “So, the Fed must quickly, starting this week, regain control of the inflation narrative and regain its own credibility,” the Allianz chief economic advisor said. El-Erian further added:

Otherwise, it will become a driver of higher inflation expectations that feed onto themselves.
Click to expand...

Next year they’ll tell you that inflation has peaked as price increases will have stabilized and you will feel better when you shopping.
Login for hidden links. Log in or register now.

The popular finance author
Login for hidden links. Log in or register now.
also roasted the Fed’s monetary policy decisions on Twitter. “If you were to go into your bank account, digitally increase your balance, and then use that new balance to buy things, it would be called fraud,” Roth
Login for hidden links. Log in or register now.
. “When the Federal Reserve does that, it is called monetary policy,” she added. During his CBS interview, El-Erian claimed there’s a chance the U.S. central bank could take the reigns and control the economy. “If they catch up now, if they’re honest about their mistake and take steps now, they can still regain control of it,” El-Erian remarked.

As of right now, the Federal Reserve has been talking about rate changes and tapering back quantitive easing measures, but so far has yet to implement any of its discussions. El-Erian opined that the U.S. central bank should, however, “ease their foot off the accelerator,” instead of tapering at an extremely fast rate. The economist further said that rather than the rich being affected by inflation, like a number of media pundits
Login for hidden links. Log in or register now.
, El-Erian insists it is low-income households that suffer more from rising inflation.

“There is the possibility that they may have to raise rates,” El-Erian concluded. “Look, it’s important to stop inflation [from] being embedded into the system because two things happen when inflation gets embedded. One, you lose purchasing power, and the poor suffer the most. Second, you get a Fed overreaction and then you get a recession and then you get income losses. So, you really want to navigate this process in a timely and orderly way.”

What do you think about the recent criticisms toward the U.S. Federal Reserve and Mohamed El-Erian’s statements about the Fed’s ‘transitory’ description of inflation? Let us know what you think about this subject in the comments section below.
You must log in or register to reply here.