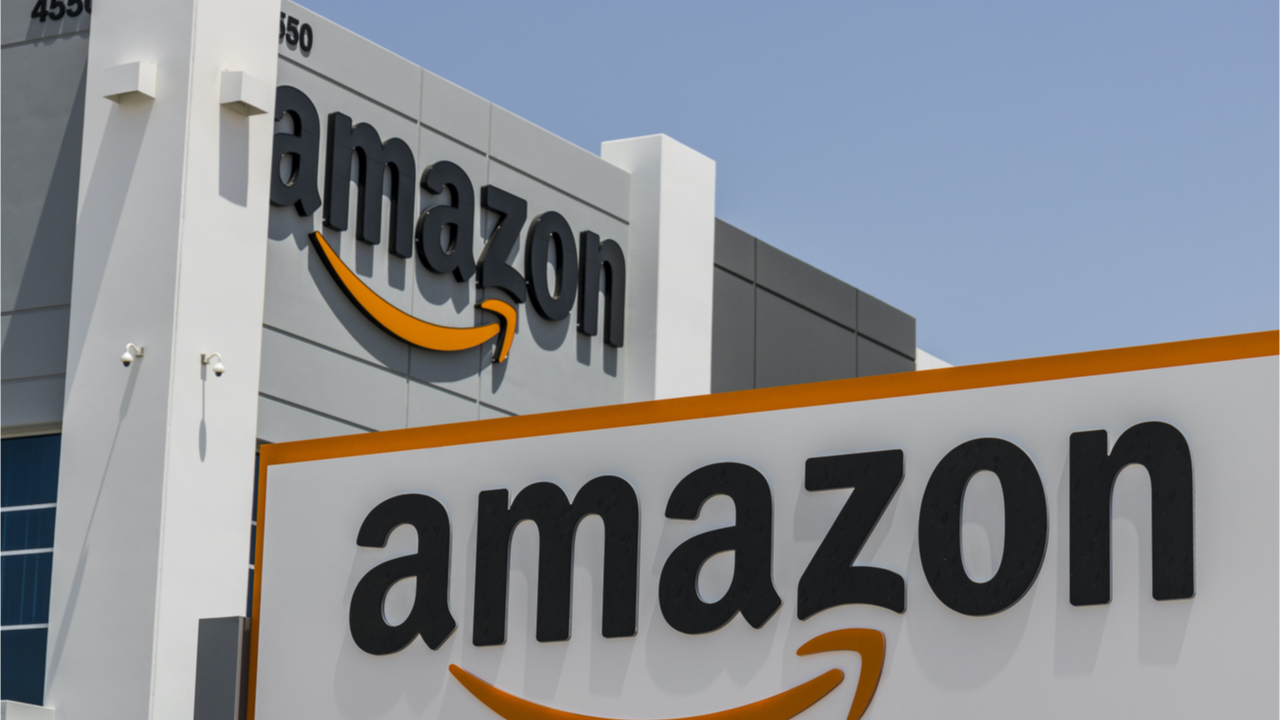 According to reports, the e-commerce giant Amazon has recently invested in a fractional sports trading card marketplace called Dibbs. The platform, built on top of the Wax blockchain, allows users to purchase and sell fractions of collectible trading cards. Reports further add that the financial terms of Amazon’s backing of Dibbs have not been disclosed. 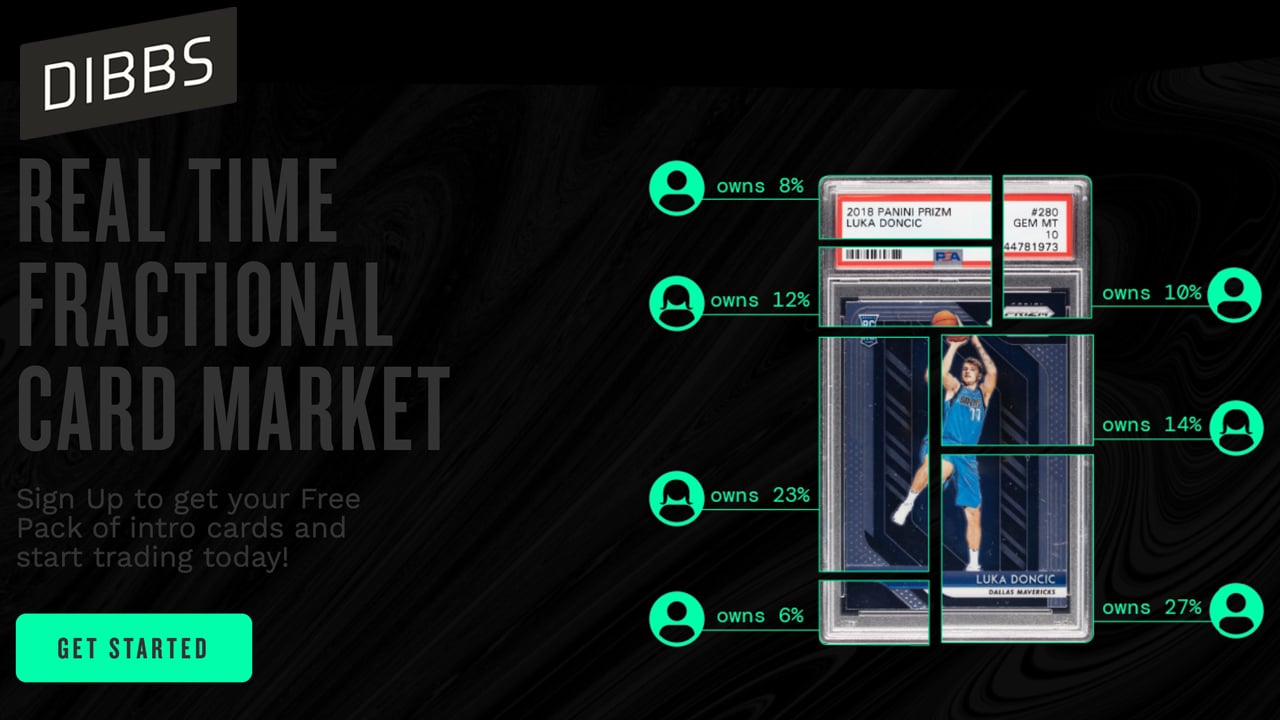 Dibbs was founded in 2020, and the platform allows members to list a collectible trading card and mint them into NFTs, then the NFTs can be fractionalized as well. While Amazon’s investment has not been publicized, the startup raised $16 million in a Series A funding round in July. Series A Dibb investors included athletes like Chris Paul, Channing Frye, DeAndre Hopkins, Kevin Love, Kris Bryant, and Skylar Diggins-Smith. Furthermore, the Series A in July was also backed by Foundry Group and Tusk Venture Partners.

The company has formally introduced a marketplace called “Sell with Dibbs” which allows owners to sell their collectibles and price and fractionalize pieces as well. Dibbs founder and chief executive Evan Vandenberg explains that NFTs and digital collectibles make the collectibles market, in general, more accessible. “For too long, the collectibles market has been riddled with barriers to entry that render it inaccessible and inequitable,” Vandenberg
Login for hidden links. Log in or register now.
in a statement this past week. The Dibbs executive added:

Traditional ownership has limitations that the emerging metaverse eliminates. Moving these collectibles, which genuinely represent an individual’s online persona, into the digital domain is essential for the future of ownership and identity.
Click to expand...

What do you think about Amazon reportedly investing in the fractionalized NFT trading card platform built on top of the Wax blockchain called Dibbs? Let us know what you think about this subject in the comments section below.
You must log in or register to reply here.