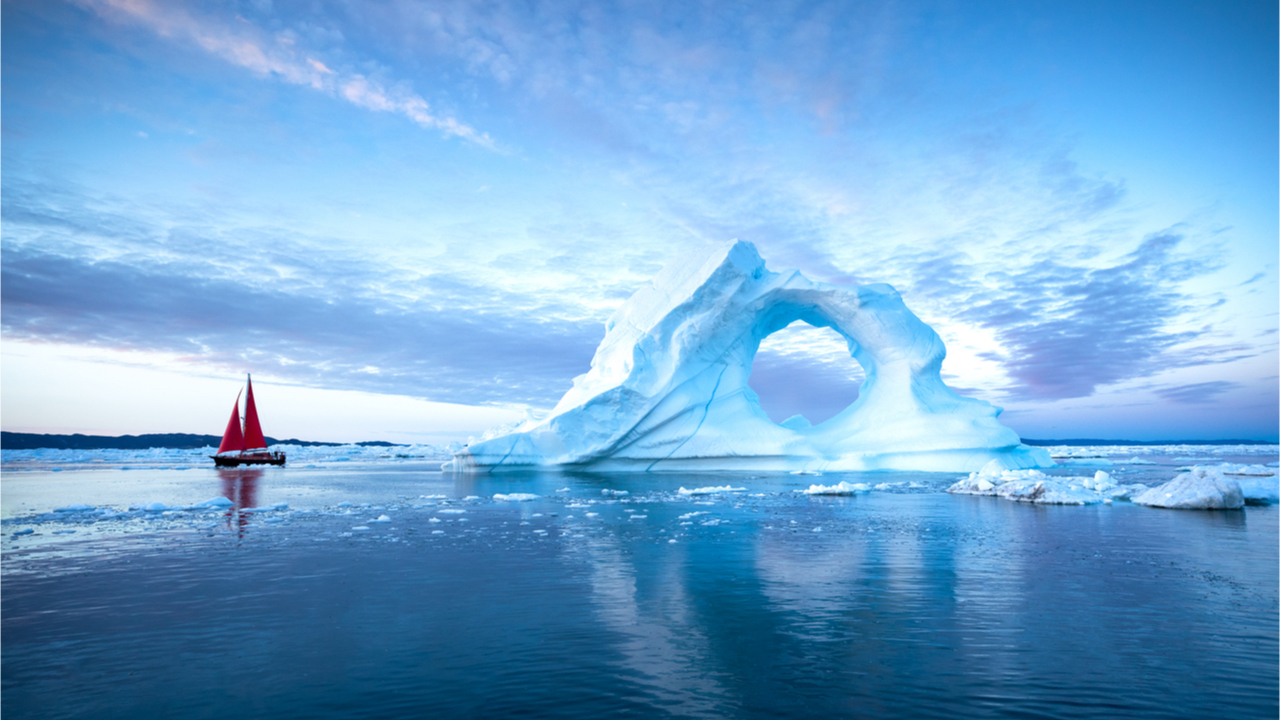 The Ethereum network will be undergoing a scheduled upgrade soon called “Arrow Glacier,” a change that aims to mimic the “Muir Glacier” upgrade. Essentially, Ethereum’s Arrow Glacier changes the parameters of the network’s Difficulty Bomb delay to June 2022. This will give the Ethereum network another six months until it leads to the “Ice Age” proof-of-stake (PoS) transition.

At Ethereum block height 13,773,000 the network will implement the
Login for hidden links. Log in or register now.
which aims to postpone Ethereum’s Difficulty Bomb. The bomb mechanism has been around since 2015 and makes the network’s mining difficulty increase over time. The end result will lead to the Ice Age, a moment in time when the blockchain stops proof-of-work (PoW) block production and the chain is 100% reliant on proof-of-stake (PoS) consensus.

The Difficulty Bomb was supposed to happen 4,000,000 blocks or 611 days after the
Login for hidden links. Log in or register now.
network upgrade. However, Arrow Glacier will push the bomb back further to June 2022. This will give ethereum PoW miners another six months to continue mining the Ethereum blockchain until the June 2022 change. Once the Difficulty Bomb does happen the mining difficulty will make it so PoW miners get phased out because it will be too difficult.

Arrow Glacier is expected to happen between now and Wednesday, December 8, 2021. “The Arrow Glacier network upgrade, similarly to Muir Glacier, changes the parameters of the Ice Age/Difficulty Bomb, pushing it back several months,” Ethereum developers expain. “This has also been done in the Byzantium, Constantinople and London network upgrades. No other changes are introduced as part of Arrow Glacier.” The announcement adds:

The Difficulty Bomb only affects proof-of-work networks, and hence only exists on the Ethereum mainnet and the Ropsten test network. With the
Login for hidden links. Log in or register now.
towards Ethereum’s transition to proof-of-stake, it was decided to only delay the bomb on mainnet for now and to try and run the proof-of-stake transition on Ropsten before the bomb goes off on that network.
Click to expand...

Ethereum Hashrate Taps All-Time High, Ether Is the Second-Most Profitable Coin to Mine in 2021​

While Ethereum network participants have been waiting a long time for the Ice Age PoS transition, ethereum miners have been enjoying the PoW incentives. During the early morning hours of December 7,
Login for hidden links. Log in or register now.
reached 1 petahash per second (PH/s). The recorded metric is the highest the hashrate has ever been and currently Ethereum’s processing power is coasting along at 900 terahash per second (TH/s).