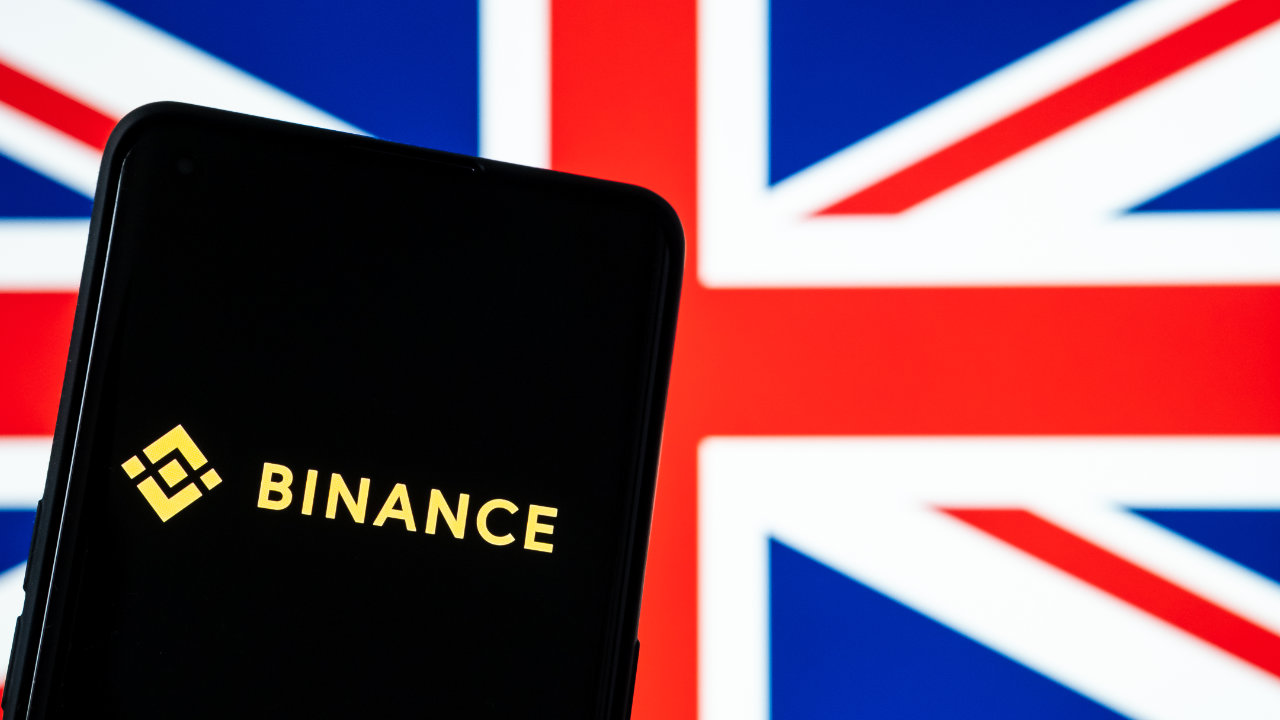 Cryptocurrency exchange Binance has unveiled its plan to become a “fully licensed and fully compliant” exchange in order to serve users in the U.K. The crypto exchange is reportedly “making a number of very substantial changes” in the way it operates in order to comply with the country’s regulator, the Financial Conduct Authority (FCA).

Binance is working to become a fully licensed and fully compliant cryptocurrency exchange in order to launch in the U.K. where it recently ran into
Login for hidden links. Log in or register now.
with the Financial Conduct Authority (FCA).

The exchange’s CEO, Changpeng Zhao (CZ), said in an interview with The Telegraph that Binance will reapply for a license with the FCA. He believes that his exchange’s relationship with the British regulator has improved. He told the news outlet:

We’re fully re-engaged there … We’re making a number of very substantial changes in organizational structures, product offerings, our internal processes, and the way we work with regulators.
Click to expand...

“We want to continue to establish a presence in the U.K. and serve U.K. users in a fully licensed and fully compliant manner,” Zhao emphasized, adding that Binance hopes to become a registered crypto asset firm in six to 18 months.

Following the warning by the FCA, several major banks in the U.K. began restricting payments to Binance, including Barclays, HSBC, Natwest, and Santander.

Besides the FCA, a number of other regulators have issued warnings of various kinds about Binance, including regulators in the U.S., South Africa, Singapore, Australia, Norway, Netherlands, Hong Kong, Germany, Italy, India, Malaysia, and Lithuania. In August, Binance said it was making regulatory compliance its
Login for hidden links. Log in or register now.
.

Zhao further shared with the publication that when regulators asked Binance “a very simple question: ‘Where’s your headquarters?’ and our response was that we have no headquarters, that we’re a decentralized organization, they didn’t know how to work with us.” The CEO concluded:

We understand that now. So now we’re in the process of setting up real offices, legal entities, a proper board, proper governance structures in most places, including the U.K.
Click to expand...

What do you think about Binance launching in the U.K. after regulatory trouble with the FCA? Let us know in the comments section below.
You must log in or register to reply here.