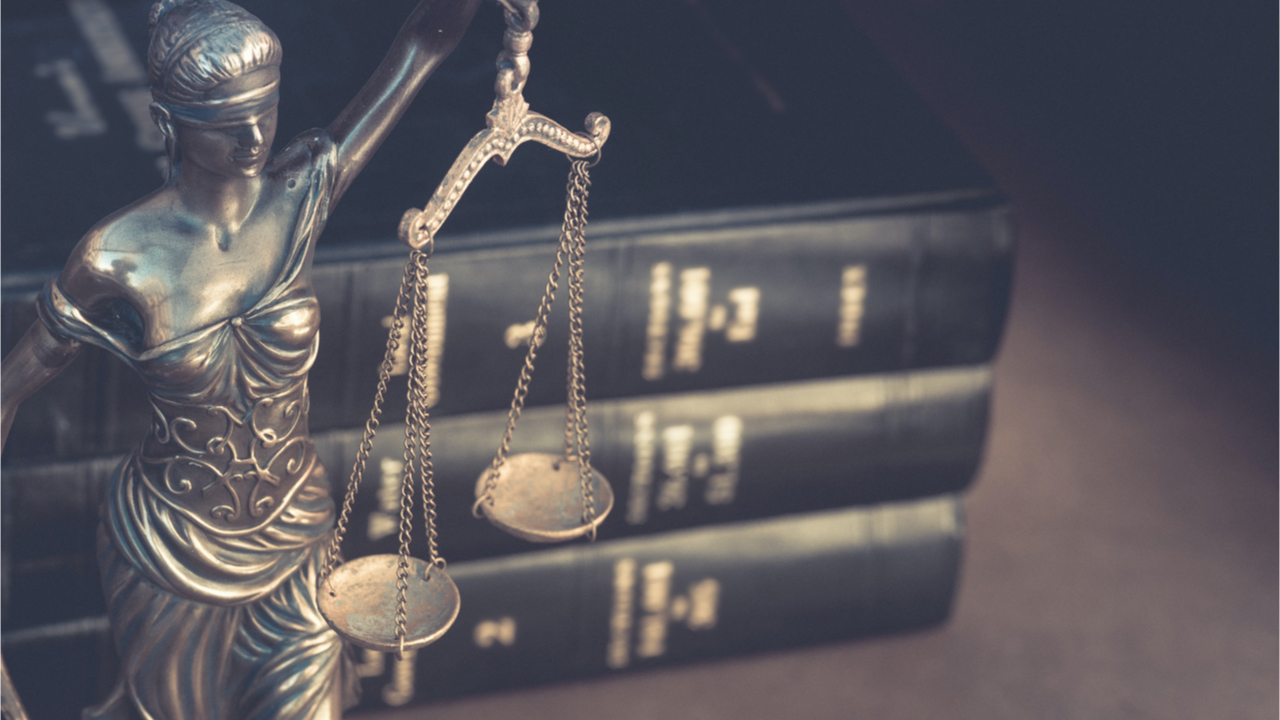 The Kleiman v. Wright trial has come to a conclusion and Craig Wright and his defense team has won on all claims except one count of conversion. According to a court reporter, Craig Wright, the man who claims to be Satoshi Nakamoto, said he was “incredibly relieved.”

We have a verdict. Or a hung jury. We've got something at least. Back in the courtroom, waiting for everyone to get here and figure out what's going on.

The plaintiffs, the Kleiman estate, accused Wright of manipulating his former business partner Dave Kleiman’s bitcoin inheritance and IP. The lawsuit’s preliminaries and discovery period dragged on for years, with all kinds of mystery in between.

“Thank you everyone for all your support over all of the years,” Wright
Login for hidden links. Log in or register now.
following the verdict. “This has been a remarkable good outcome and I feel completely vindicated. “Next, there are still more fights. Were going to make everything change… cryptocurrency to digital cash the way its meant to be. My original invention is coming back. I’m not going anywhere, I’m here for the long term and I’m here for the fight.”

“Craig Wright is a charlatan pretending to be Satoshi without proof and is getting sued by some other guy or something like that I don’t remember,” the co-founder of Dogecoin, Billy Markus
Login for hidden links. Log in or register now.
. “Anyway the whole thing is dumb and my tweet was just making fun of morons who blame devs and founders for the current trading price.”

The lawsuit could see some type of appeal process stem from both sides of the case in regard to the jurors’ recent decision. The hoopla on social media is no different than any other day, as Wright’s supporters wholeheartedly believe the decision was a big win, Wright’s detractors think the case proved he did something wrong. Either way, the verdict will likely not change any minds with strong biases for or against Wright, and whether or not his Satoshi tales are true or false.